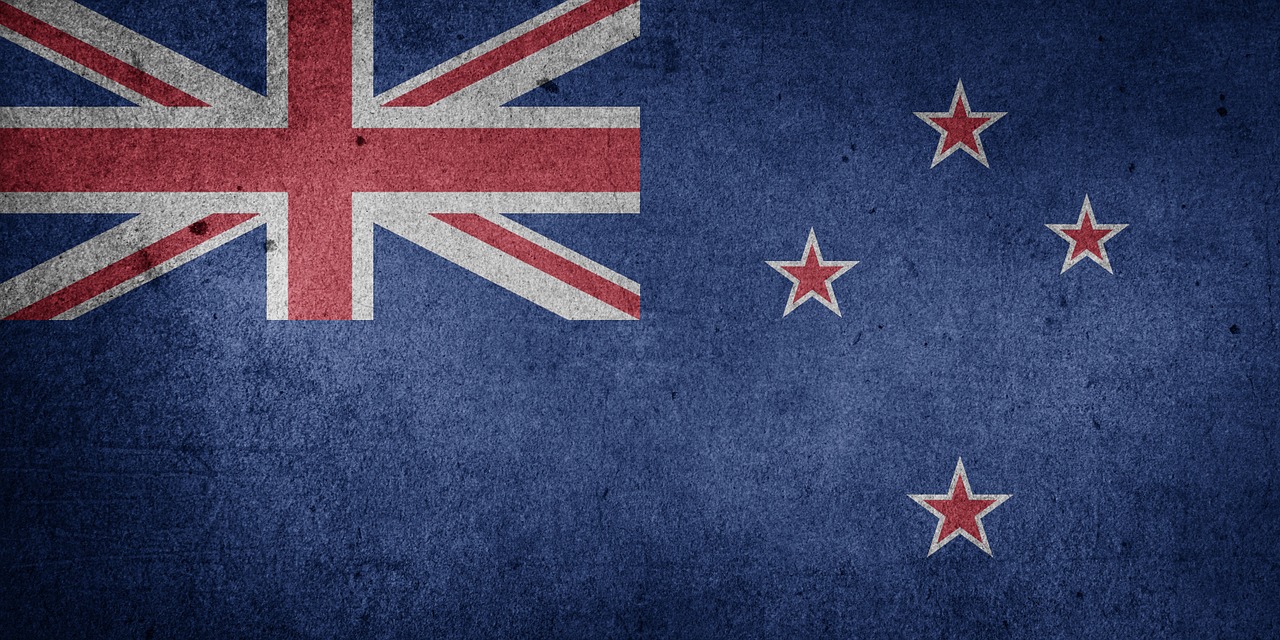 The New Zealand government introduced a bill in the country’s parliament Friday that criminalizes conversion practices targeted at LGBTQ+ people to deter the performance of such practices.

Introducing the bill, Minister of Justice Kris Faafoi said, “conversion practices have no place in modern New Zealand. They are based on the false belief that any person’s sexual orientation, gender identity, or gender expression is broken and in need of fixing.” He further added, “delivering on our 2020 election manifesto to prohibit conversion practices,” the bill will offer an avenue to redress the harm caused by conversion practices and safeguard all New Zealander’s human rights to live free of discrimination.

The bill makes it illegal for anybody to undertake conversion practice on a person under the age of 18 or on any person who lacks the mental ability to grasp the nature and implications of decisions affecting their health. Any contravention of this provision entails a penalty of imprisonment not exceeding 3 years. Furthermore, the bill stipulates that any conversion practice that causes “serious harm” to a person would be punishable by up to 5 years of imprisonment. In any case, consent of the person undergoing such practices is not a defense.

Moreover, the bill also creates a civil avenue of remedy for survivors of conversion practices by authorizing the Human Rights Commission to receive complaints.