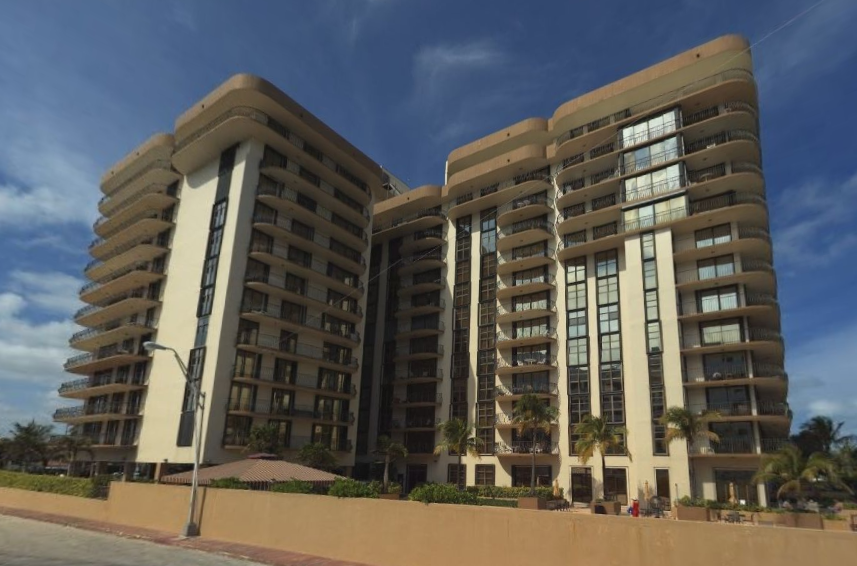 Champlain Towers South Condominium Association Inc. is run by a volunteer board of owners. The lawsuits allege a failure to ensure safety of the building.

Bob McKee, a lawyer representing Steven Rosenthal, a resident who survived the collapse, stated that failure to maintain the building is the presumed cause until another cause is found. McKee said that other parties who share liability may be identified during discovery. Rosenthal assert that residents were “kept in the dark and had no warning of impending catastrophe.”

Separately, the family of Harold Rosenberg, a missing resident, filed a lawsuit and named Morabito Consultants and SD Architects as additional defendants. The family alleges that there was a failure to warn the residents of the potential for a collapse. Morabito conducted a 2018 inspection that revealed “major structural damage.” The lawsuit states that “the Morabito report did not certify that the building ‘is structurally and electrically safe . . . for continued occupancy.'”

The lawsuits will likely involve years of litigation. The victims and families filing the lawsuits look to place blame on building management, engineers, architects, and others. It can be difficult, however, to hold parties accountable in complex disasters. Each defendant may receive a specific percentage of liability. Daniel Wagner, a real estate lawyer in Florida, explained, “it’s my professional opinion that everyone is going to blame everybody else.”