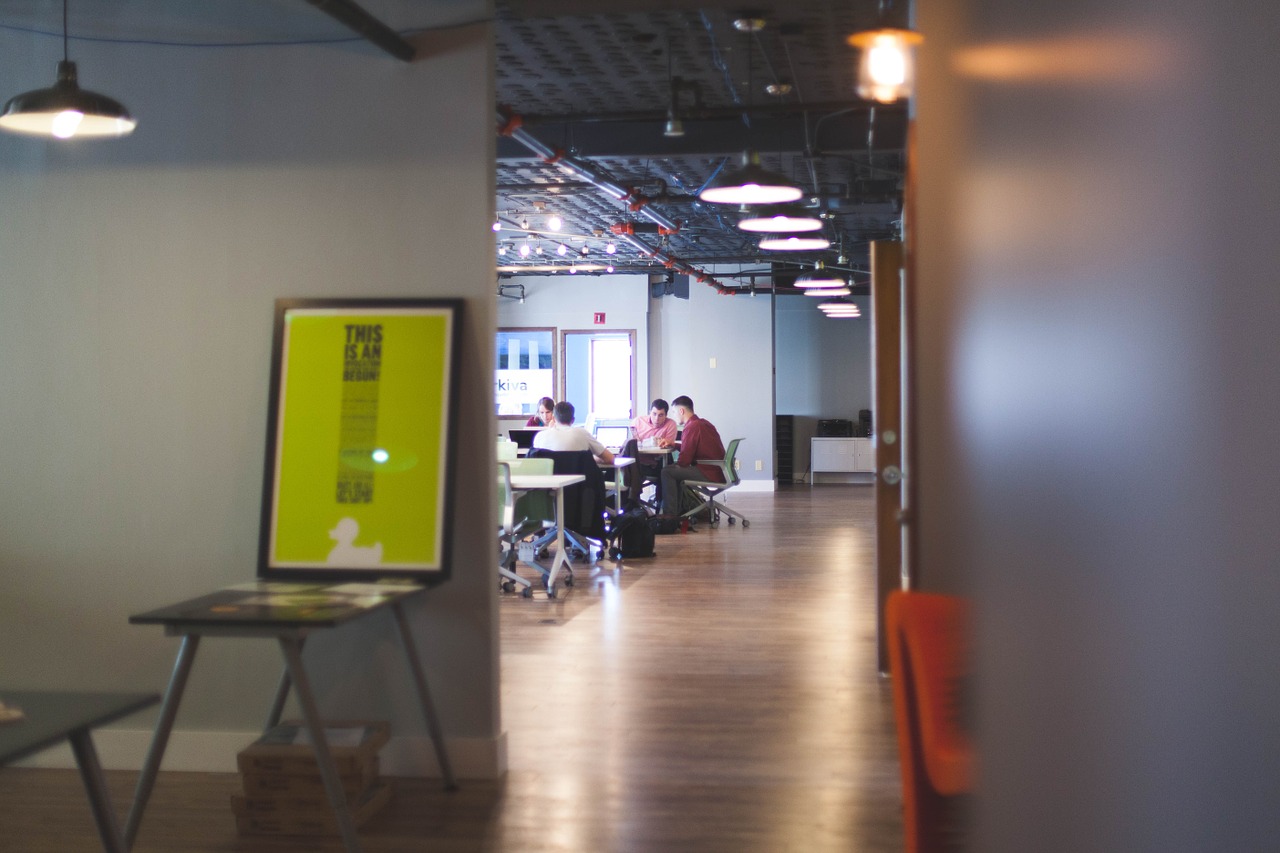 Human Rights Watch released a report Wednesday claiming that high numbers of Chinese students at Australian universities have created an environment of self-censorship, with lecturers avoiding criticism of Beijing and Chinese students staying silent for fear of harassment.

In the report titled “They Don’t Understand the Fear We Have”, the rights group highlights the surveillance of Chinese mainland and Hong Kong students in Australian universities by the Chinese government, verifying three cases of students whose families in China were visited or requested to meet with police regarding the students’ activities in Australia.

The report claims that students are targeted for harassment and intimidation after being identified by their classmates as criticizing the Chinese Communist Party, expressing support for democracy in China or Hong Kong, or if they attended a protest in support of Hong Kong democracy. A significant majority of pro-democracy Chinese and Hong Kong students who were interviewed said that they self-censored while studying in Australia, jeopardizing their academic freedom. This has become the most common strategy to avoid threats, harassment, and surveillance.

The COVID-19 pandemic has escalated challenges for academics as students who have returned to China are accessing course material designed for Australian campuses, posing security risks for the students. The report claims that “the misinformation and lack of diverse views that exist in this Communist Party-controlled environment are viewed as a potential motivating factor behind the harassment and intimidation by some students of those who want to speak out or express different opinions.”

Recommendations are made to sector representatives Universities Australia and The Group of Eight to work alongside universities on these issues to “reduce the risk of being individually targeted by the Chinese government for retribution for daring to speak out.”