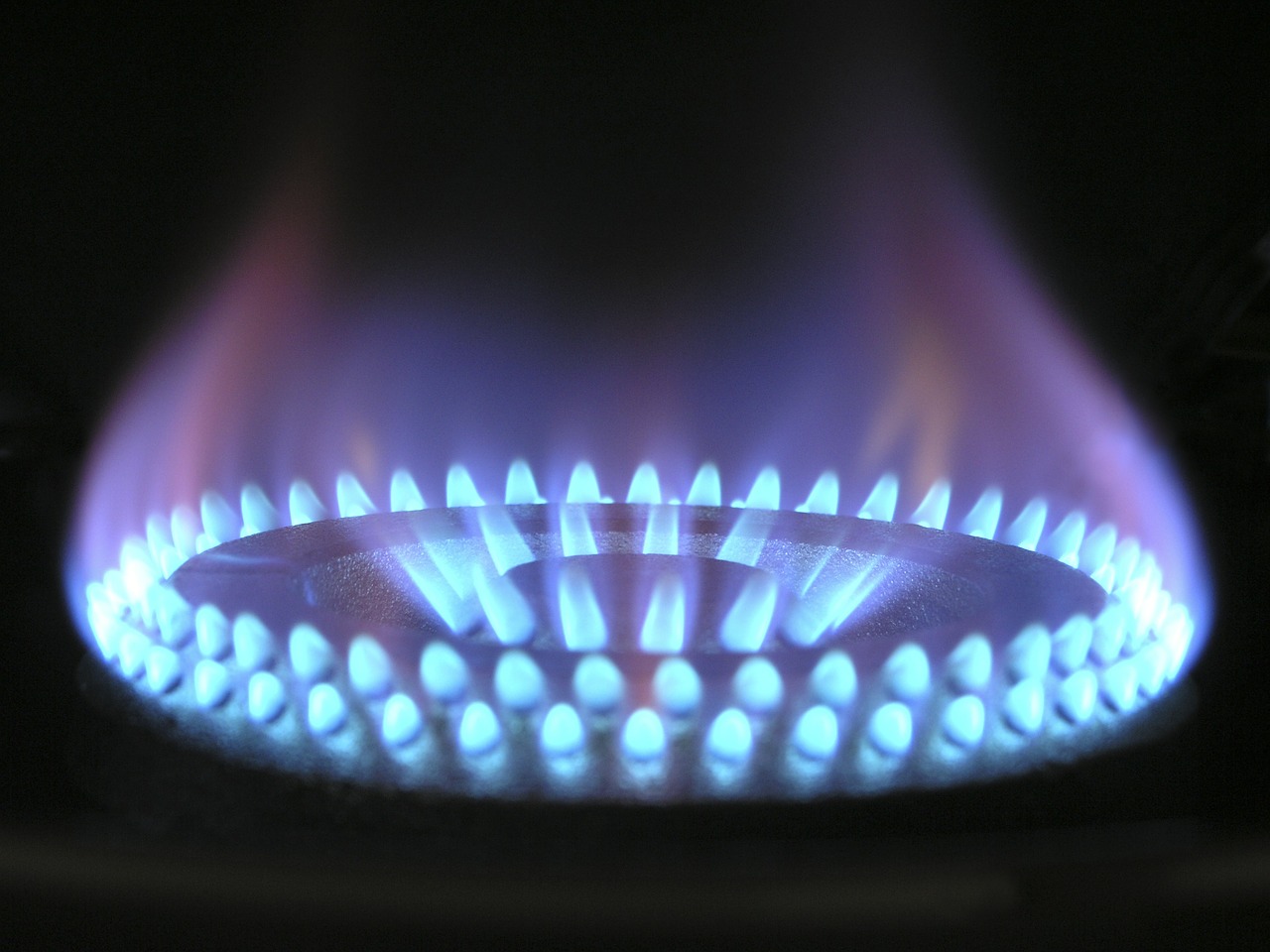 The Court of Justice of the European Union (CJEU) upheld Thursday a lower court ruling that restricted the increased flow of gas through Germany’s OPAL pipeline. The CJEU ruled that the concept of “energy solidarity” was well-grounded in European law, rejecting Germany’s argument that energy solidarity is merely a political concept.

The OPAL pipeline runs from northern Germany to Czechia. The pipeline transports liquid natural gas from Russia’s Nord Stream undersea pipeline, which runs from Viborg on the Russian coast of the Baltic Sea to Greifswald, a northeastern German city on the Baltic Sea. Gazprom Export, the exporting branch of the Russian national natural gas company, sought to increase the amount of natural gas it exported via Nord Stream by doubling the pipeline’s capacity. This project, called Nord Stream 2, began its early stages in 2011, but accelerated in 2015 when Gazprom formed a joint venture with Royal Dutch Shell, E.ON, and other gas companies to construct the pipeline.

Poland sued to block the joint venture, which it alleged endangered European energy security. Poland, as well as countries like Ukraine, rely heavily on tariffs and transit fees collected from Gazprom Export through the use of overland pipelines that transport gas to Western Europe through those countries. Moreover, Poland alleges that increased capacity in the Nord Stream system would allow Russia to cut off Eastern European countries from necessary natural gas supplies. Poland has diversified its own gas imports, purchasing gas from American energy companies. Nord Stream 2 was recently completed, allowing OPAL to increase its capacity in turn.