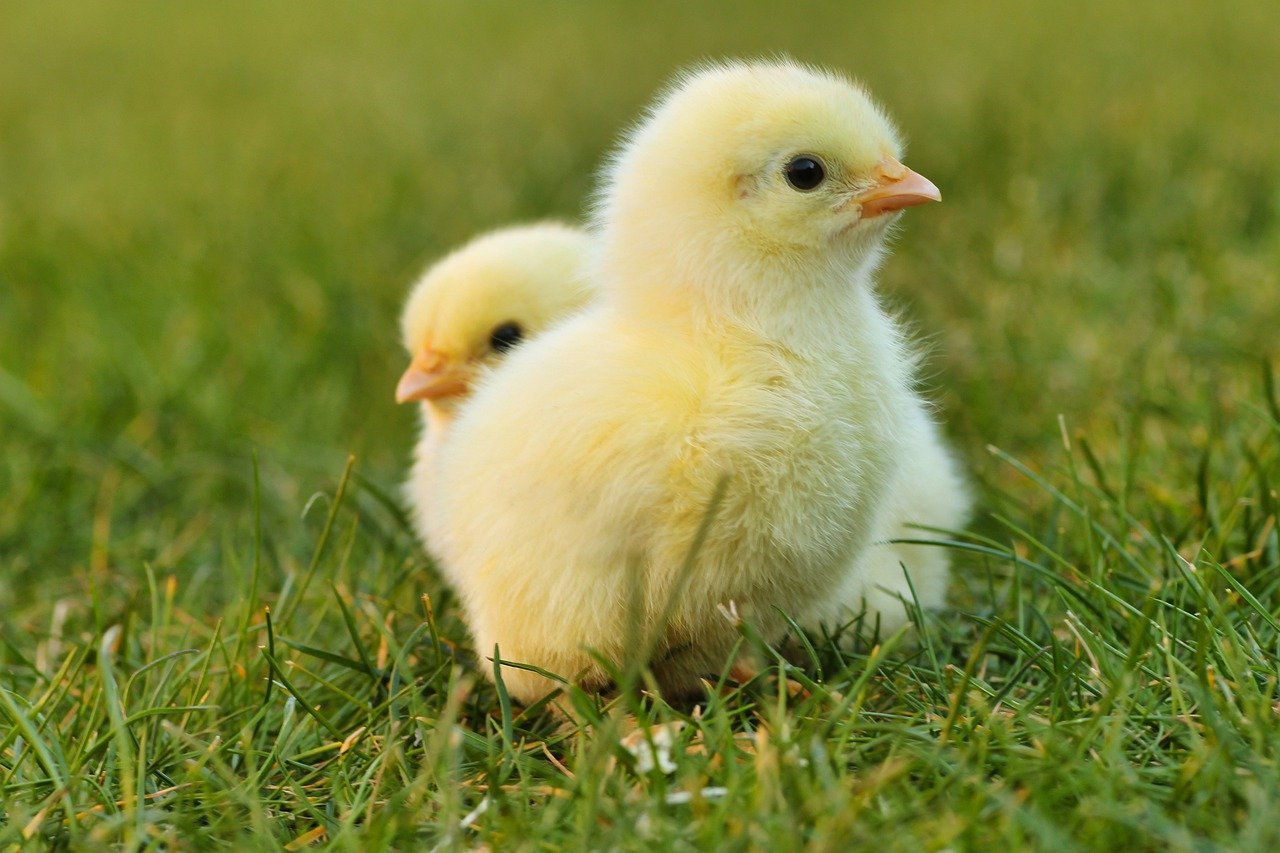 The French minister for agriculture, Julien Denormandie, confirmed in an interview Sunday that the controversial farming practices of chick culling and piglet castration are set to be banned in France from 2022.

The practice of the killing of male chicks by crushing or gassing has been denounced as barbaric by animal welfare groups, and France’s decision will push for a similar measure at the European level, the agriculture minister said.

Millions of male chicks are killed after hatching each year because they do not produce eggs and do not grow as large as females. Only females, as future egg-laying hens, are kept alive.

Along with Germany, France brought the issue to the EU Agriculture and Fisheries Council on Monday, and many delegations expressed their support for the initiative, while also emphasizing the need to base all measures on the latest scientific data and ensure that imports from non-EU countries abide by the same standards.

Denormandie told the daily Le Parisien that as of January 1, 2022, all poultry hatcheries will have to have installed or ordered machines letting them learn a chick’s sex in the egg. The state will provide a financial aid package of 10 million euros to help farmers buy the necessary equipment.

The announcement comes after Germany announced they would ban the practice next year and Switzerlands banning of the shredding of live chicks last year.