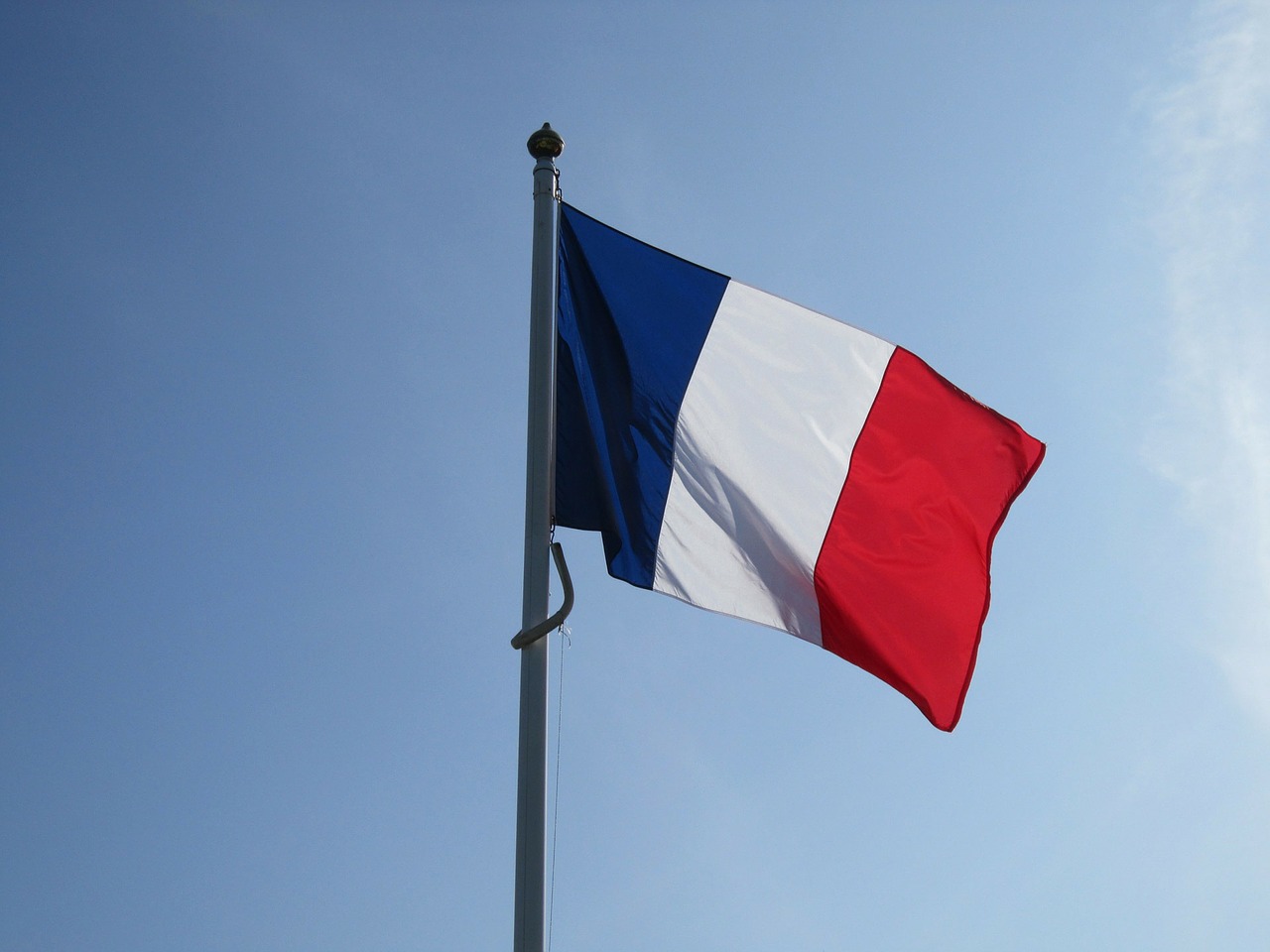 French Justice Minister Eric Dupond-Moretti was indicted Friday in a conflict of interest investigation after a six-hour hearing. He has been charged with using his office to serve personal interests.

The Anticor Association and three judicial unions filed complaints with the Court of Justice of the Republic (CJR) alleging that Dupond-Moretti unlawfully used his position to retaliate against three judges and a magistrate. The CJR is the only French court authorized to try members of government who are accused of committing any tortious or criminal acts in the exercise of their function.

In January, Prosecutor-General François Molins found that the complaints were admissible, and he decided to open a judicial investigation. Former criminal lawyer Dupond-Moretti appeared before the CJR Friday to respond to the abuse of power accusations. One of Dupond-Moretti’s lawyers said that Dupond-Moretti clearly and precisely explained the facts throughout his hearing, but that unfortunately, the court was not persuaded.

French President Emmanuel Macron, who appointed Dupond-Moretti about one year ago, and Prime Minister Jean Castex have voiced their support for the Minister and encouraged him to appeal. Dupond-Moretti’s lawyers have confirmed that he plans to appeal the decision.