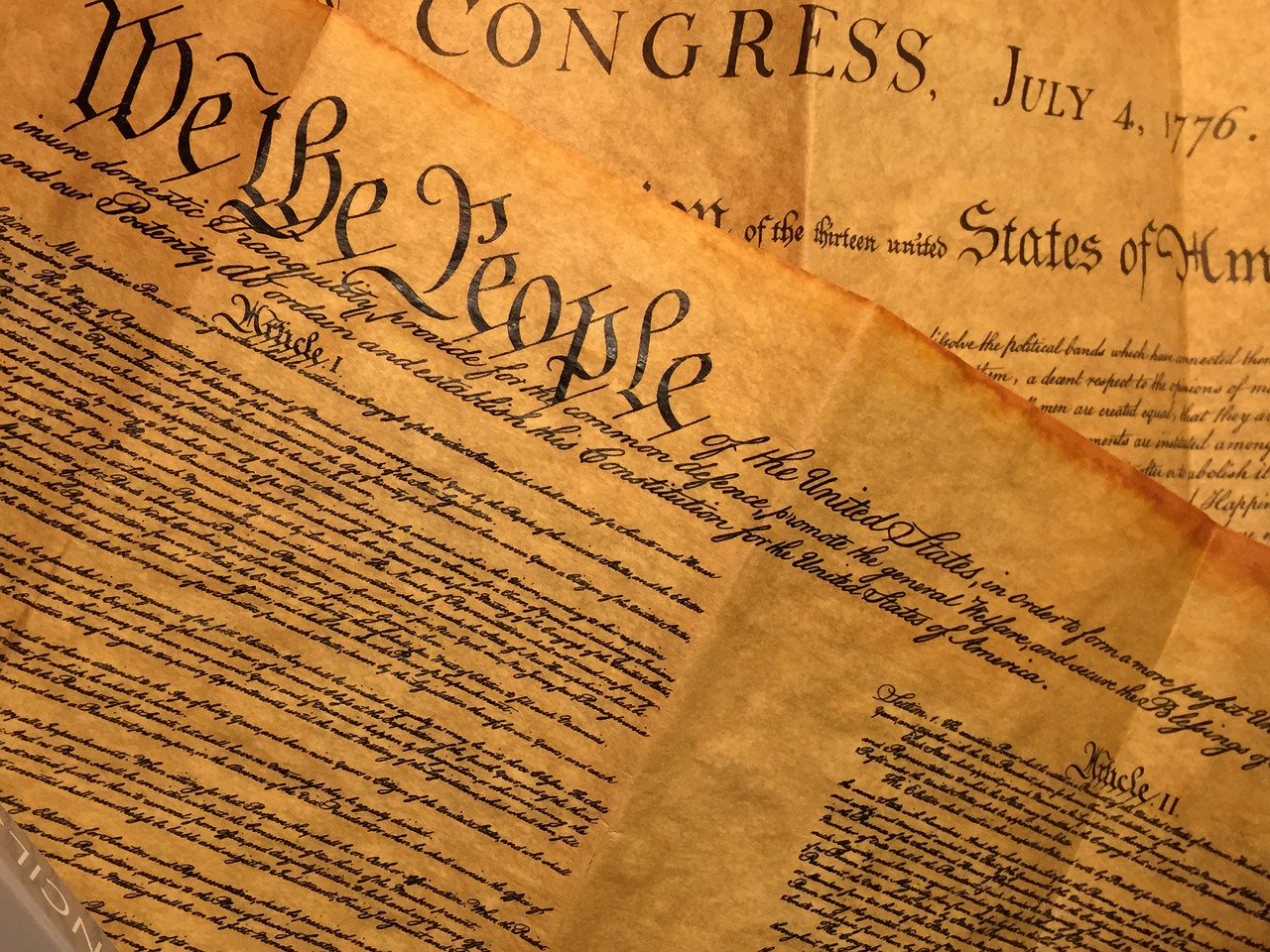 In a split decision on Tuesday a three-judge panel of the Court of Appeals for the Fourth Circuit held that federal statutes and regulations restricting gun sales to persons 21 years old and older are unconstitutional.

The plaintiffs, Natalia Marshall and Tanner Hirschfeld, filed suit against the Bureau of Alcohol, Tobacco, Firearms and Explosives (ATF) when they were turned down attempting to purchase handguns. They ran into problems because of the Gun Control Act of 1968, which prohibits licensed gun dealers from selling guns to anyone under the age of 21. Hirschfeld has since turned 21, so the panel dismissed his claims as moot, but Marshall is now 19 and still unable to purchase a handgun.

Judge Julius Richardson wrote the majority opinion, joined by Judge G. Stephen Agee, which began by asking, “When do constitutional rights vest?” The “most cherished constitutional rights,” he wrote, vest by age 18, and noted that at the time of the nation’s founding, 18-year-olds were required to serve in militias and provide their own weapons. The majority disputed the crimes rates Congress had cited to craft the law, and questioned whether Congress had established that purchases from licensed dealers to 18- to 20-year-olds were the source of guns used in crimes. “Despite the weighty interest in reducing crime and violence,” Richardson wrote, “we refuse to relegate either the Second Amendment or 18- to 20-year-olds to a second-class status.”

Judge James Wynn, Jr., wrote a lengthy dissent in which he disagreed that the Second Amendment “in a country that boasts a Congress, bench, bar, academy, and electorate that are all attentive to the prerogatives of gun owners,” is in danger of second-class status. He wrote that the Second Amendment is “exceptional . . . because it is singularly capable of causing harm,” distinguishing it from the dangers of other constitutional rights in that it “alone protects a direct and lethal right to endanger oneself and others.” Wynn urged the majority to recall that the courts owe “substantial deference” to Congress when it comes to gun rights, and that the laws and regulations in question are exactly the kind of judgments Congress is “allowed to make without second-guessing by a court.”

The Department of Justice is said to disagree with the decision, and is considering its options.