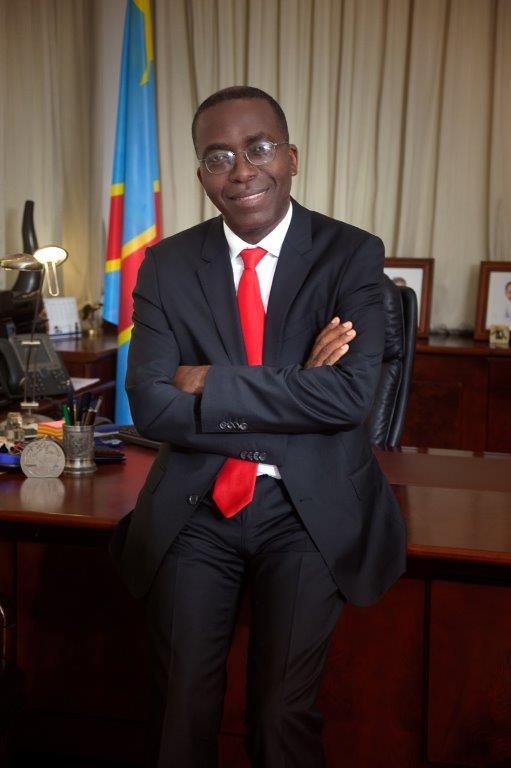 The Democratic Republic of Congo (DRC) released former Prime Minister Matata Ponyo Mapon from house arrest on Wednesday after he agreed to cooperate with the investigation about the alleged misappropriation of government funds. According to Mapon’s lawyer, Laurent Onyemba, the house arrest order was lifted late on Wednesday evening.

DRC prosecutors issued an arrest warrant for Mapon on Tuesday over allegations that Mapon misappropriated government funds totaling $140 million during his term as finance minister. He was subsequently placed under house arrest. According to prosecutors, Mapon ordered payments to people “without valid claims to government compensation under a law meant to reimburse foreign business people who had properties seized in the 1970s.” Mapon denied such allegations.

Onyemba stated that there is no evidence of payments to phantom creditors and that Mapon is now ready to answer any questions from prosecutors. Mapon had previously refused to speak to prosecutors when his parliamentary immunity was still in effect. This immunity was lifted last week.