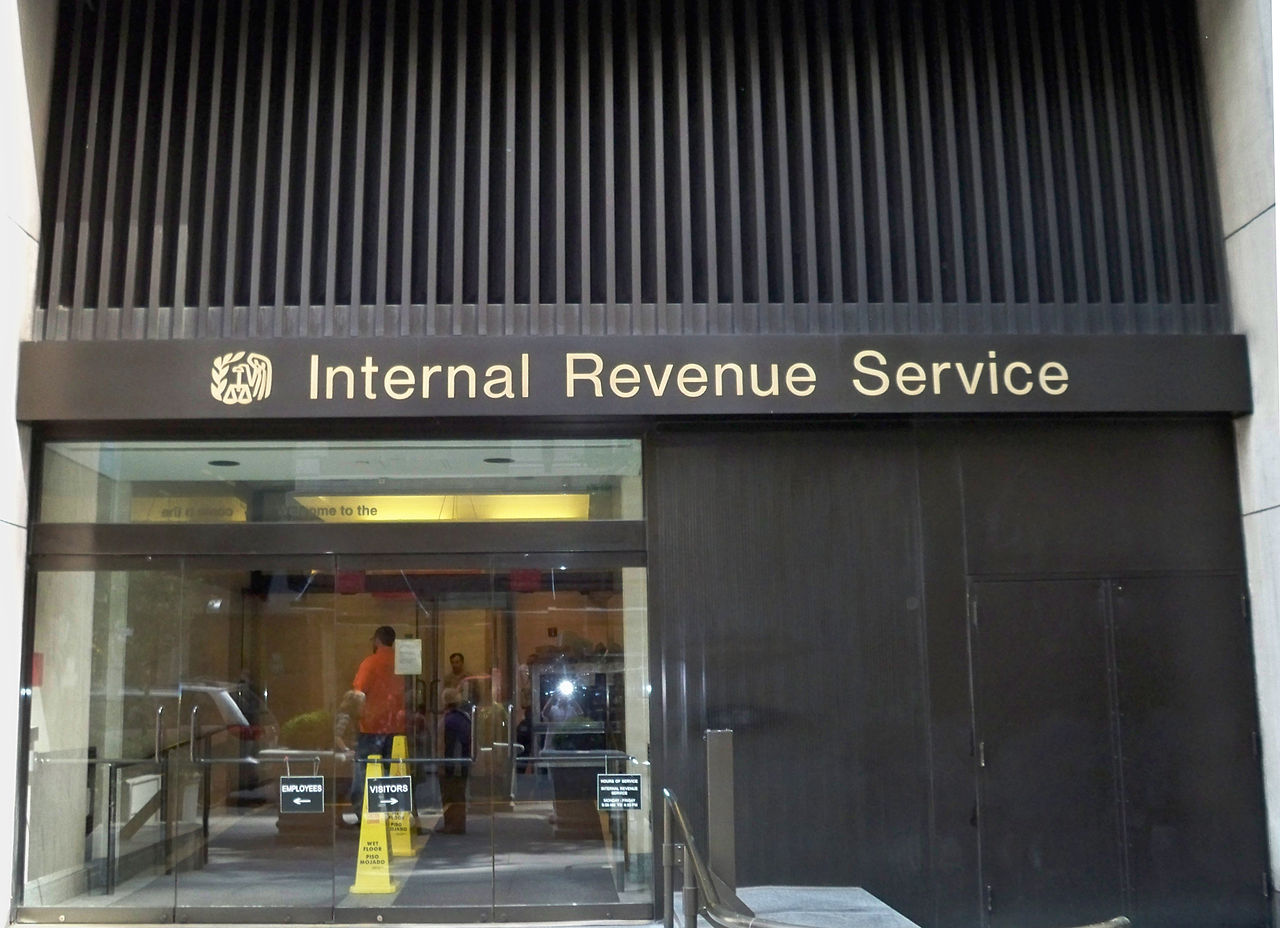 A judge for the US District Court for the Southern District of New York on Thursday granted an order authorizing the Internal Revenue Service (IRS) to issue summonses demanding couriers and financial institutions produce information about US taxpayers who may have used the services of Panama Offshore Legal Services (POLS) and its affiliates (POLS group) to evade federal income taxes.

At this time, there is no allegation that any of these financial institutions or couriers have engaged in any wrongdoing, and the summonses will only be used to compel them to produce information to help identify US taxpayers who have used POLS group’s services, along with other documents relating to POLS group’s business concerns.

Specifically, the order authorizes the IRS to trace courier deliveries and electronic fund transfers (EFTs) of the POLS group to identify its US taxpayer clients that have used POLS group services to “create or control foreign assets and entities” to escape their US federal tax obligations.

The Department of Justice (DOJ) Tax Division and the IRS released a joint statement on the investigation:

This action underscores our Office’s commitment to hold accountable those who use offshore service providers to avoid U.S. taxes. In issuing these John Doe summonses, we continue our joint efforts with the IRS to investigate tax evaders who use foreign financial accounts and sham foreign entities to hide their assets. … These court-ordered summonses should put on notice every individual and business seeking to avoid paying their fair share of taxes by hiding assets in offshore accounts and companies. These records will empower the IRS and the Department of Justice to find those attempting to skirt their tax obligations and ensure their compliance with the U.S. tax laws.

According to the DOJ, POLS is a Panamanian law firm that offers services with respect to organizing entities and creating offshore financial accounts to help conceal assets and avoid taxes. The DOJ states that POLS also openly advertises services, including to US-based clients, offering to conceal ownership of offshore entities and accounts.

The IRS has identified at least one US taxpayer who used POLS’s services to create an undisclosed offshore entity and account in Panama through the IRS’s Offshore Voluntary Disclosure Program (OVDP). The OVDP was an IRS initiative encouraging taxpayers to disclose offshore entities or accounts now rather than risk detection by the IRS and possible criminal prosecution. In exchange for such disclosure, the OVDP imposes a one time penalty. The OVDP was introduced in 2012 and was terminated in September 2018.