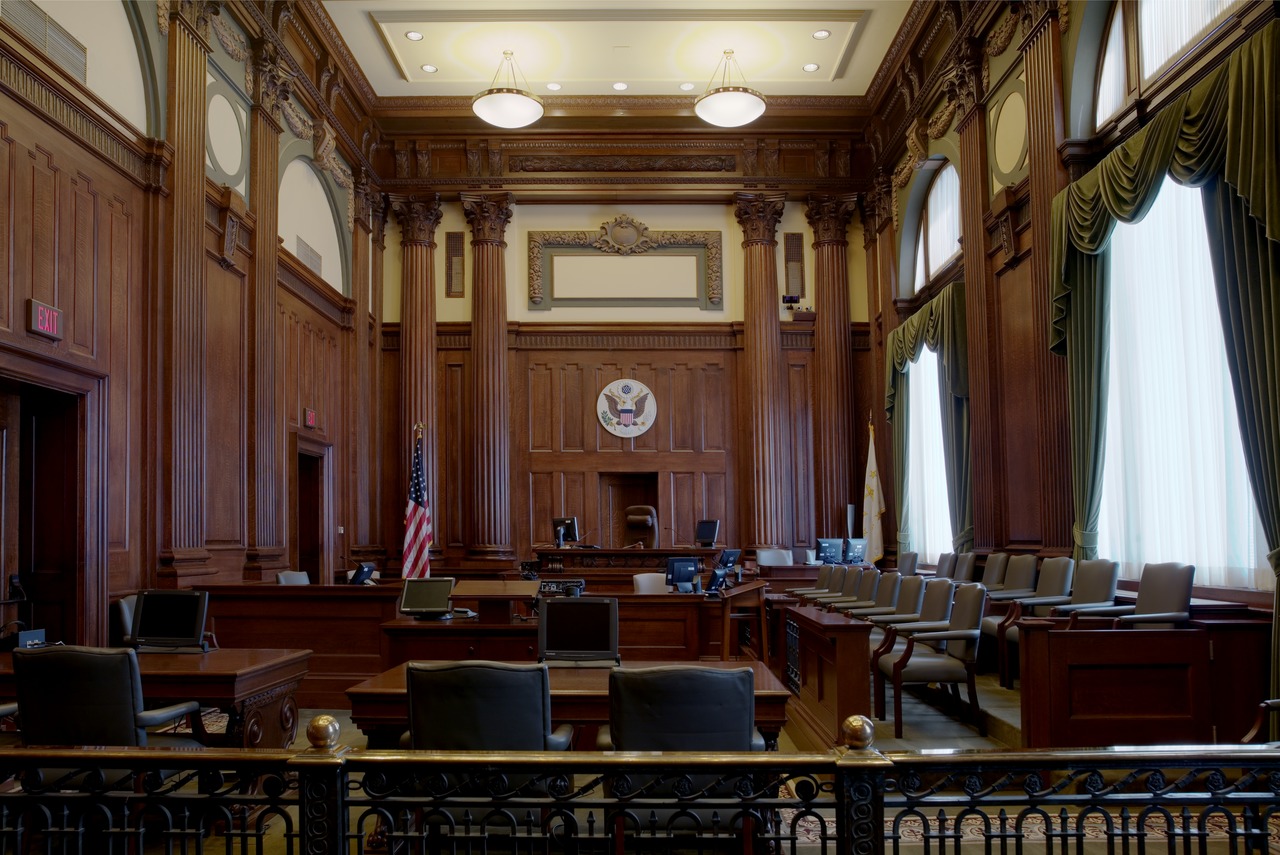 The US Court of Appeals for the Sixth Circuit Thursday rejected a challenge to the mandatory membership requirements imposed by the State Bar of Michigan. Lucille Taylor, a lawyer from Michigan, challenged the state bar membership mandate on the grounds that it violates her freedom of association. Taylor further claimed that the Michigan Bar’s use of a portion of her mandatory membership dues for advocacy activities that she does not endorse violates her freedom of speech.

The lower court citing Supreme Court precedents in Lathrop v. Donohue and Keller v. State Bar of California rejected Taylor’s challenge. Lathrop involved a similar freedom association challenge concerning mandatory Bar membership in the state of Wisconsin while Keller dealt with free speech. Stating that it was bound by this precedent, the US District Court for the Western District of Michigan rejected Taylor’s challenge on both grounds.

The US Court of Appeals for the Sixth Circuit agreed with the lower court and affirmed its holding. In doing so, the Court rejected Taylor’s argument that Lathrop and Keller are no longer binding, because of intervening precedent from Janus v. American Federation of State, County, and Municipal Employees. In Janus, the Supreme Court overruled Abood v. Detroit Board of Education, which concerned “a state law allowing local government employers and unions to enter into ‘agency shop’ agreements, ‘whereby every employee represented by a union even though not a union member must pay to the union, as a condition of employment, a service fee equal in amount to union dues.'”

As Janus overruled Abood and Abood represented the foundation for Keller, Taylor argued that neither Keller nor Lathrop continued to represent valid precedents. The court disagreed and affirmed the lower court ruling stating:

Our cases are clear that we may not disregard Supreme Court precedent unless and until it has been overruled by the Court itself. Even where intervening Supreme Court decisions have undermined the reasoning of an earlier decision, we must continue to follow the earlier case if it “directly controls” until the Court has overruled it … it is for the Supreme Court to tell the courts of appeals when the Court has overruled one of its decisions, not for the courts of appeals to tell the Court when it has done so implicitly … Even the two justices who have signaled their willingness to reconsider Keller in light of Janus have acknowledged that Keller remains binding upon the lower courts until the Supreme Court says otherwise.