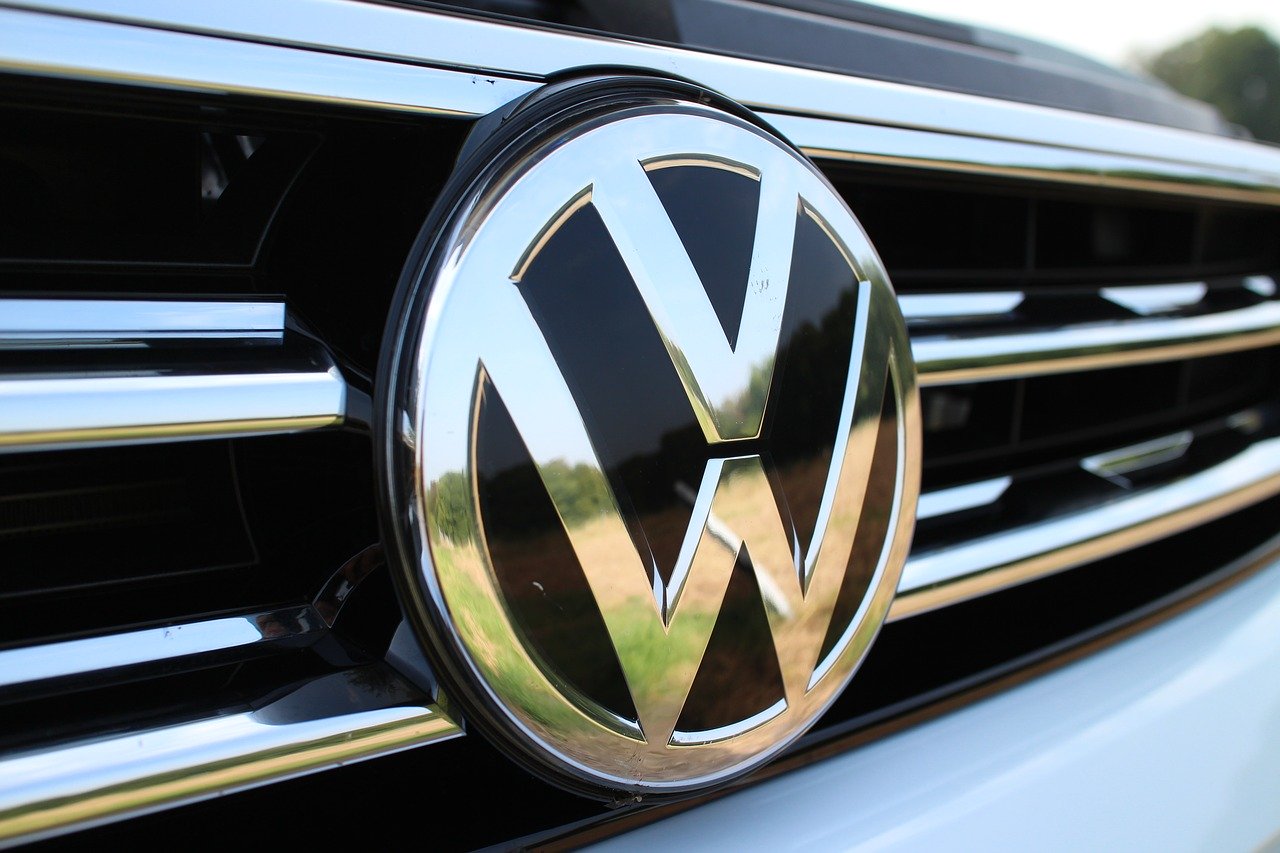 According to the Commission, between June 25, 2009, and October 1, 2014, the automakers held frequent technical meetings to explore the development of technology that eliminates hazardous nitrogen-oxide emissions from diesel passenger cars. During these meetings, however, the automakers colluded to prevent competition on cleaning emissions better than what the law required, although they had the requisite technology. The automakers settled the ambiguity regarding their future market conduct concerned with reducing the nitrogen-oxide emissions by agreeing on AdBlue tank sizes and exchanging commercially sensitive information.

The automakers focused on restricting technological development rather than price-fixing, market sharing, or customer allocation. Thus, it is a novel legal ground because this is the first time that the Commission concluded that collusion on technological development constitutes a cartel. Executive Vice-President of the Commission Margrethe Vestager said, “today’s decision is about how legitimate cooperation went wrong.” She further added, “competition and innovation on managing car pollution are essential for Europe to meet our ambitious Green Deal objectives. And this decision shows that we will not hesitate to take action against all forms of cartel conduct putting in jeopardy this goal.”

The Commission’s inquiry into this issue began with Daimler submitting an application under the 2006 Leniency Notice. As part of its early investigation into the suspected collusion between the automakers, the Commission conducted inspections at the facilities of BMW, Daimler, Volkswagen and Audi in Germany in October 2017. Subsequently, in September 2018, the Commission started an in-depth investigation against the five automakers, also known as the “Circle of Five.” Ultimately, in February 2021, the Commission initiated the process to settle the dispute because all the parties admitted their involvement in the cartel.

While the Commission imposed a fine of €502 million and €373 million on the Volkswagen Group and BMW respectively, Daimler received complete immunity under the 2006 Leniency Notice for disclosing the cartel’s existence to the Commission. Last year, Germany’s top court had ruled against Volkswagen in another diesel emissions scandal.