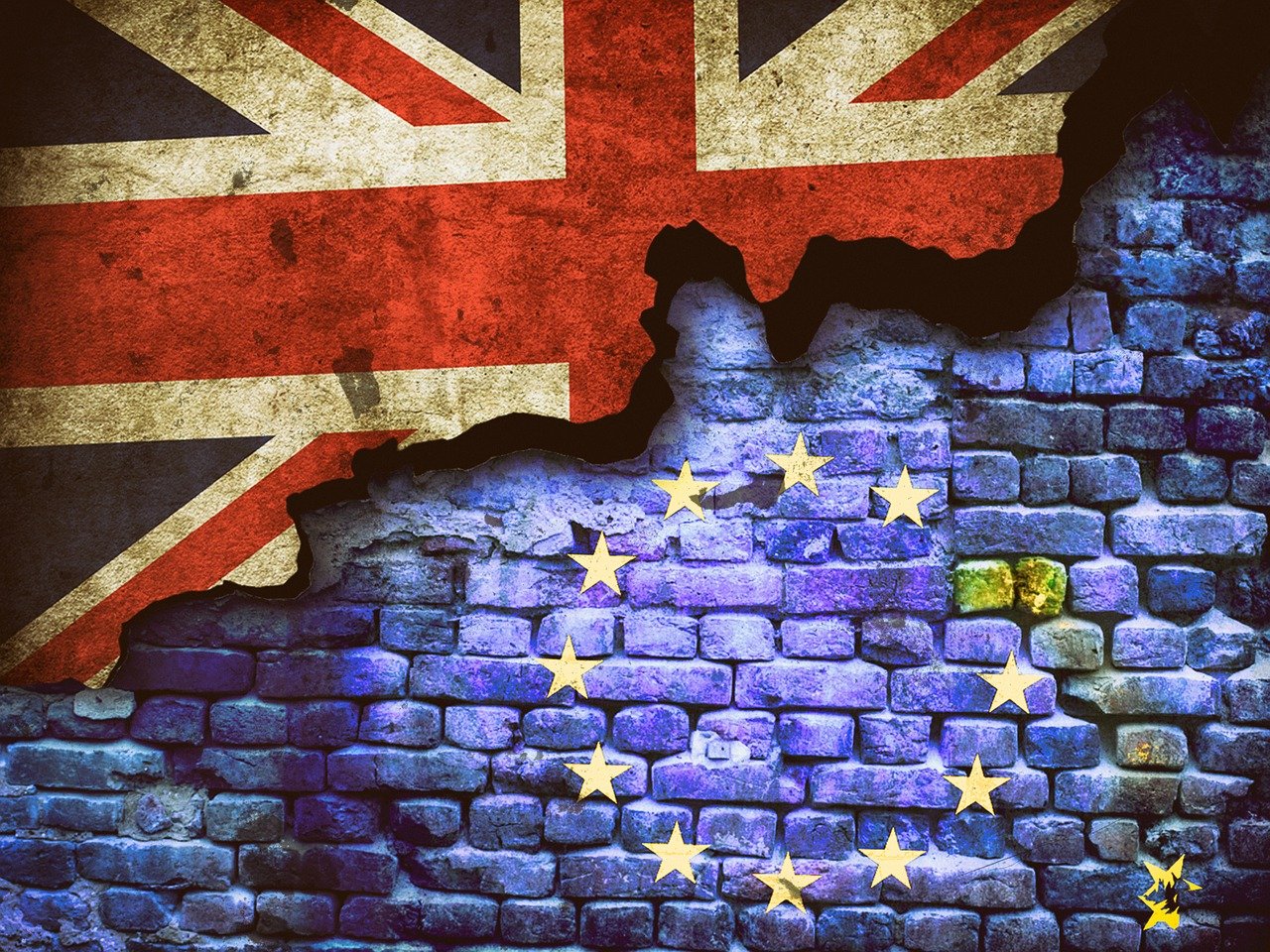 The European Union (EU) Friday blocked the UK from joining a European accord for recognizing civil court judgments.

The Lugano Convention (“the Lugano”) determines which countries may hear cross-border disputes between the 27 EU member states, Iceland, Norway and Switzerland in civil and commercial cases. Additionally, the Lugano also ensures recognition of judgments across the member states, which in turn significantly reduces legal costs for individuals and small business seeking legal redress outside their home countries.

As the UK officially left the EU in January 2020, its membership in the Lugano ended in December of last year. EU officials have since rejected UK’s application to rejoin.


The City of London Corporation highlighted the importance of rejoining the Lugano, noting that a big increase in cross-border disputes was expected after the COVID-19 pandemic as businesses and individuals seek to recover their losses. However, while the other Lugano members participate to a moderate extent in the EU’s internal market of free movement of goods, services, capital, and people, the UK no longer does.

Iceland, Norway and Switzerland, which are also not EU member states, backed UK accession, but unanimous agreement is needed to admit a new member into the Lugano. A working group of EU member states on UK matters has indicated that no further steps are being undertaken in this regard.

The 2019 Hague Judgments Convention, which also governs cross-border recognition of civil and commercial judgments, may serve as an alternative to the Lugano for the UK, but this has yet to become effective.