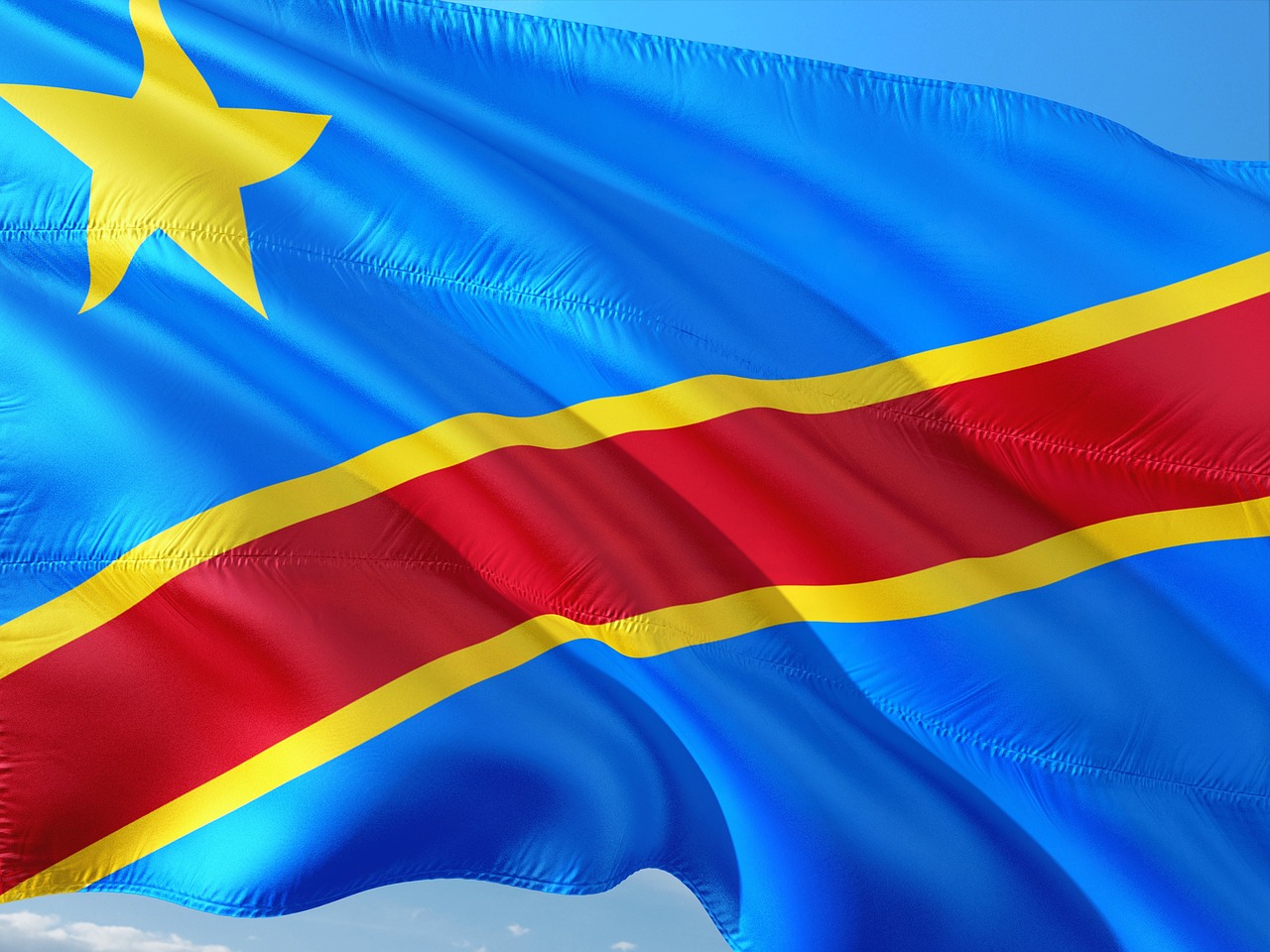 The Democratic Republic of Congo (DRC) law makers introduced a bill Thursday which seeks to limit the eligibility requirement for presidential candidates.

Noel Tshiani, an ally to president Felix Tshisekedi, is the major proponent of the bill, which aims to highly restrict the thresholds for the presidential candidature. Key among the restrictions is the limitation that a presidential candidate must be a citizen whose parents are both Congolese citizens.

The major reason cited by the proposers of the bill is the need to safeguard the nation’s sovereignty and to prevent foreign influence and meddling.  Opponents of the bill have criticized the move, claiming that it disenfranchises Congolese citizens with immigrant parents.

Notably, the DRC has made an undertaking in its constitutional preamble to respect international instruments relating to human rights. The country is a signatory to the International Covenant on Civil and Political Rights. Article 25 emphasizes on the right of every person to participate in the conduct of public affairs by either voting or by being elected through universal suffrage.

The bill, which is likely to affect shape the dynamics of the 2023 general elections, is expected to be debated in the near weeks to come.