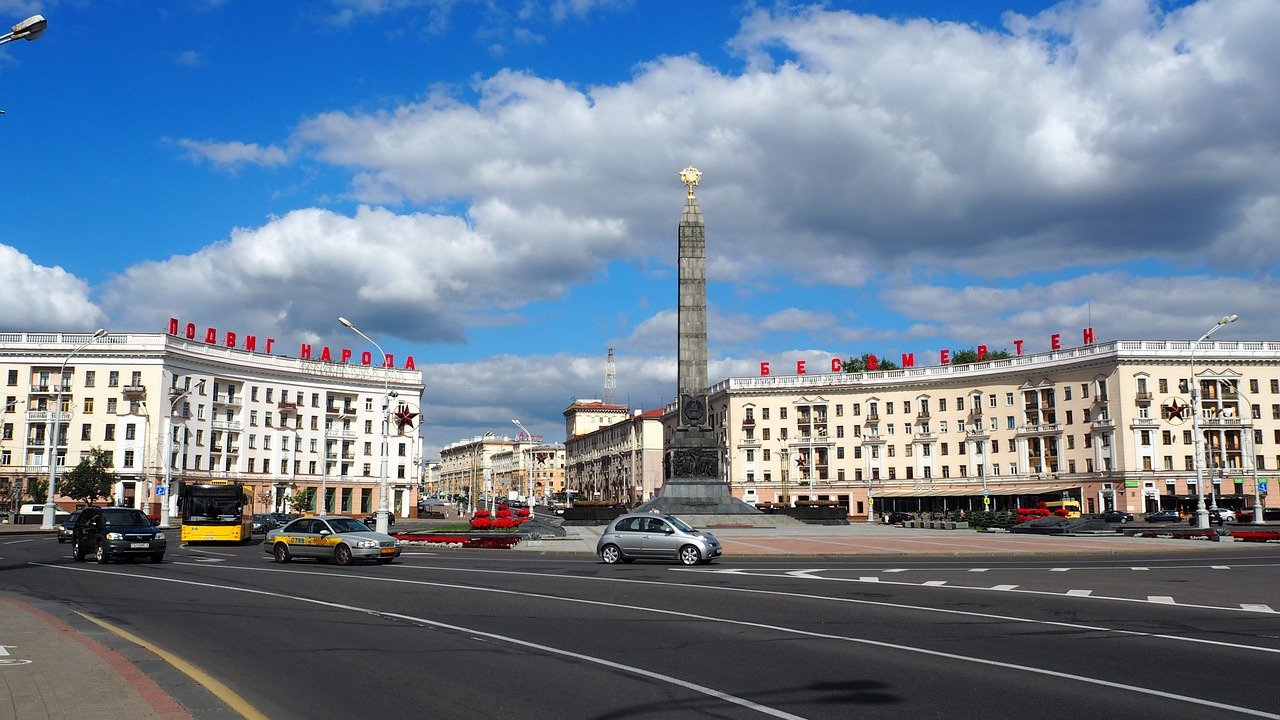 According to the Belarusian Association of Journalists and the Viasna Human Rights Center, authorities had searched the apartments and offices of at least 31 journalists and activists nationwide as of Friday. That number rose to 60 on Monday.Andrei Bastunets, the head of the journalists’ association stated that “authorities are using an entire arsenal of repressions against journalists — intimidation, beatings, searches and arrests.”

Belarus’s primary security agency, which derives its name from the Soviet-era KGB, claimed that the targets of the raids were those suspected of “extremist activities,” while the Belarus Investigative Committee stated the raids were part of tax evasion and financial violations probe into NGOs and media outlets.

Sviatlana Tsikhanouskaya, Lukashenko’s primary opponent in the highly controversial 2020 national elections, tweeted Friday that “the regime destroys every media that dares to tell the truth about the situation in Belarus.”

This new wave of repression is yet another proof that the Lukashenko regime is waging a systematic and well-orchestrated campaign with the ultimate aim to silence all remaining dissident voices and suppress civic space in Belarus. By cracking down on its own society, the Lukashenko regime has further deepened the rift with the Belarusian people. The EU calls on the authorities in Belarus to adhere to country’s international commitments and obligations to respect human rights and fundamental freedoms. We demand the immediate release of detained human rights defenders as well as of other political prisoners whose numbers rise constantly, now being more than 550. … The severe violations of human rights and fundamental freedoms come at a price. The EU is ready to consider further restrictive measures in line with its gradual approach … We will continue to stand with all human rights defenders, and independent voices and all the people oppressed in Belarus.