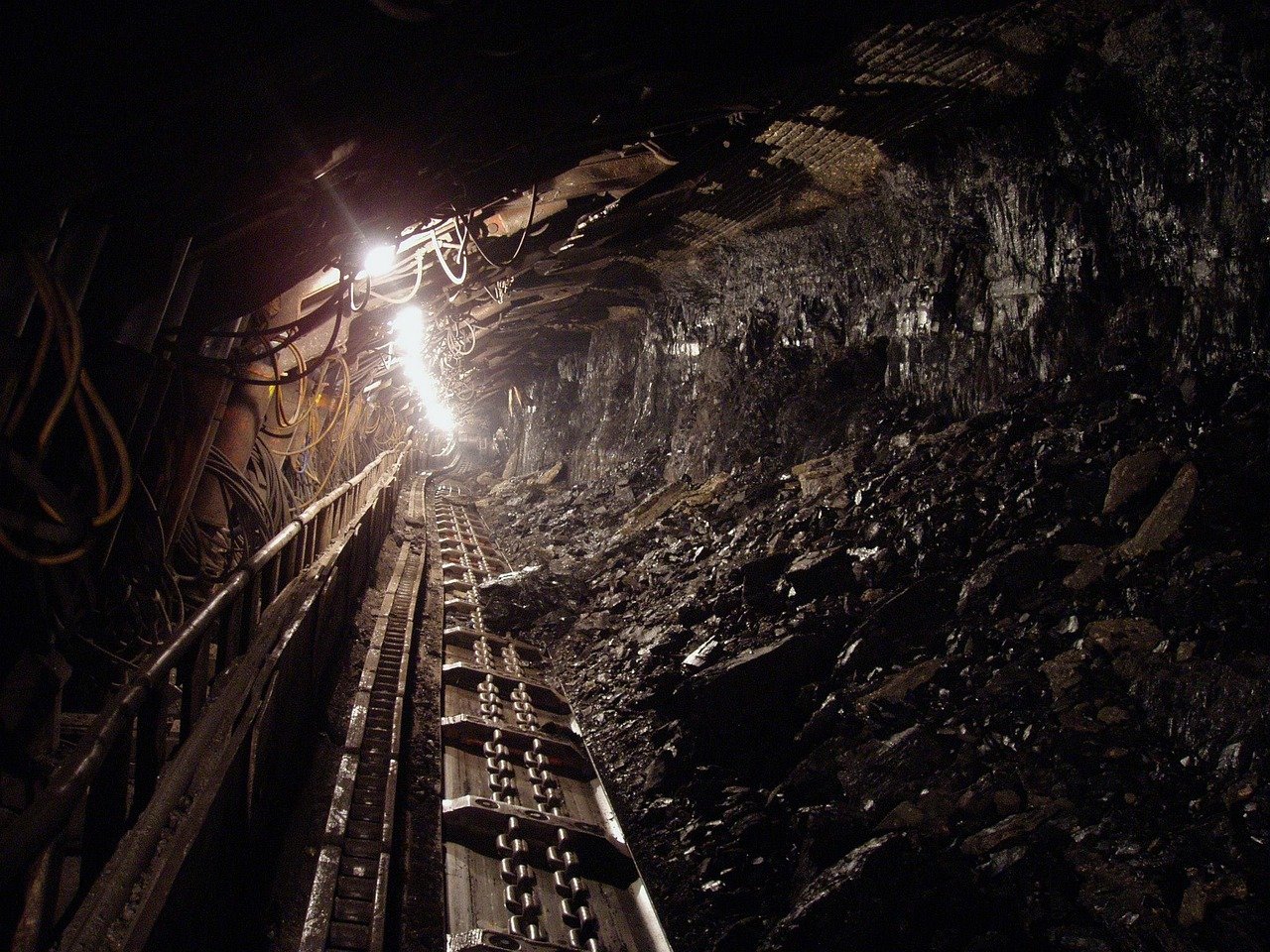 The Federal Court of Australia ruled Thursday that the environment minister has a duty of care to persons under the age of 18 when it comes to decisions about projects that will release greenhouse gases (GHG).

The case was brought by eight schoolchildren and a nun who sought to stop the expansion of a coal mine in New South Wales. The state government had already approved the mine, but environment minister Sussan Ley had not yet made a decision on the project. The children sought an injunction to stop the project. The court had earlier denied the injunction, but in its most recent ruling on the case determined that the minister “has a duty to take reasonable care . . . to avoid causing personal injury or death to persons who were under 18 years of age . . . arising from emissions of carbon dioxide into the Earth’s atmosphere.”

Following the court’s decision, Ley announced the government’s intention to appeal the decision, saying that “there are grounds on which to appeal.” The children’s lawyer, David Barnden, found it “inconceivable” that the government would seek to appeal the duty of care, while Bella Burgemeister, one of the schoolchildren involved in the case, tweeted, “Our environment Minister thinks she has a duty to do harm.”

The court’s ruling could have broader implications across many industries, since the duty of care relates to emissions of carbon dioxide into the atmosphere, and could therefore could extend to any project that has significant CO2 emissions.