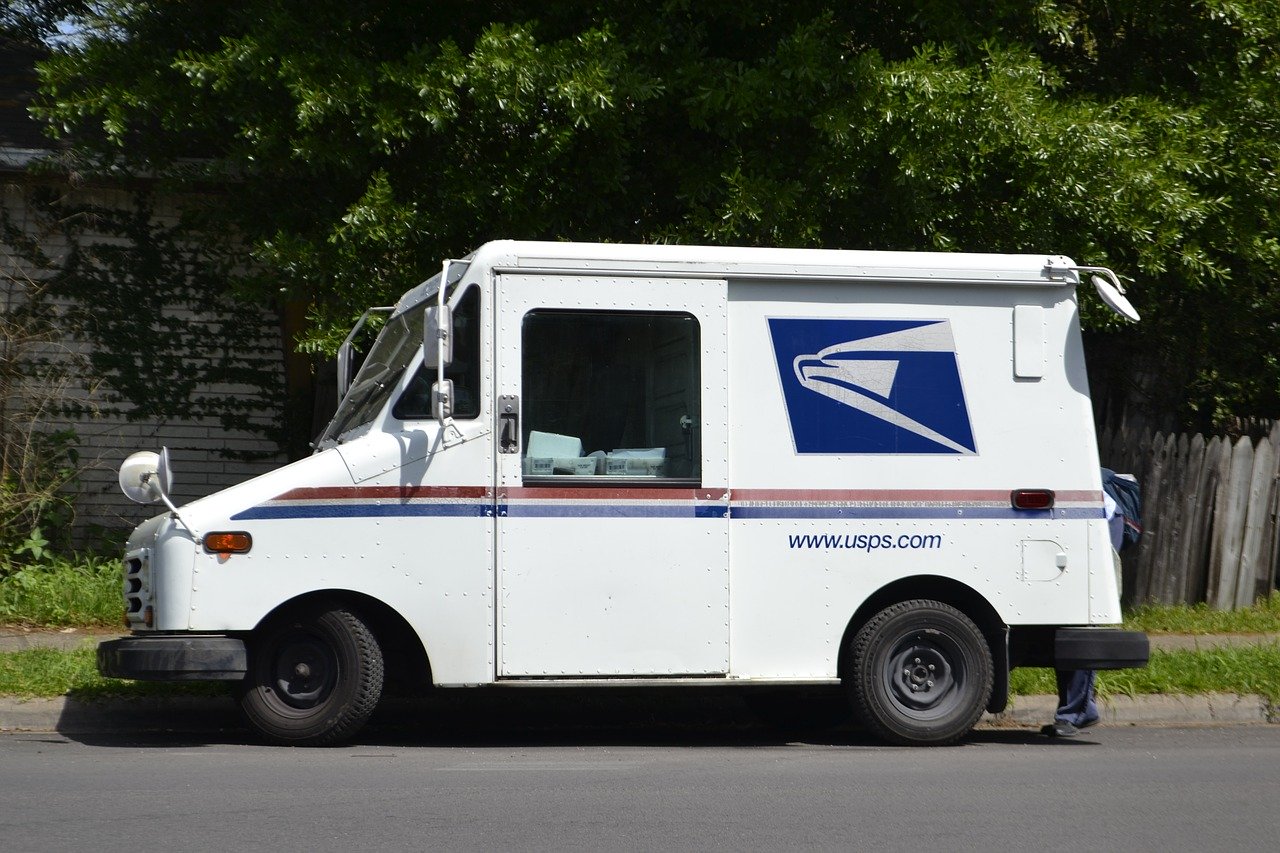 In signing the bill, Scott noted the importance of easy and accessible voting in the name of increasing voter participation. “We should not limit this expansion of access to general elections alone,” he said in a statement.” He further asked that the bill’s provisions be extended to primary elections, local elections, and school budget votes.

The Vermont Senate approved the bill in March and passed it in the Vermont General Assembly with a 119-30 vote. Several Republican assembly members, however, pushed back. In September, a group of GOP state representatives brought a lawsuit against Vermont Secretary of State Jim Condos citing concerns over voter fraud. “It’s going to allow ballots to go to people who may not be of the right mind, if I may say that,” said Rep. Brian Smith (R-Derby). “Or someone else could take their ballot and say, ‘Well, I’ll fill this out to what I think it should be and then mail it in.'”

In May, Condos issued a statement dispelling such claims and emphasized the security of Vermont’s elections. He also highlighted the state’s unique position to “become one of the most voter-friendly states in the entire country, at a time when legislatures are using conspiracy theories and outright lies to restrict the constitutional rights of their citizens.”

According to the Brennan Center for Justice, state legislatures across the US have introduced more than 380 bills (in 2021 alone) with restrictive provisions on voting. Most notably, a pair of Texas bills seek to establish “election integrity” by enacting sweeping restrictions on drive-through voting, absentee voting, and poll watching.