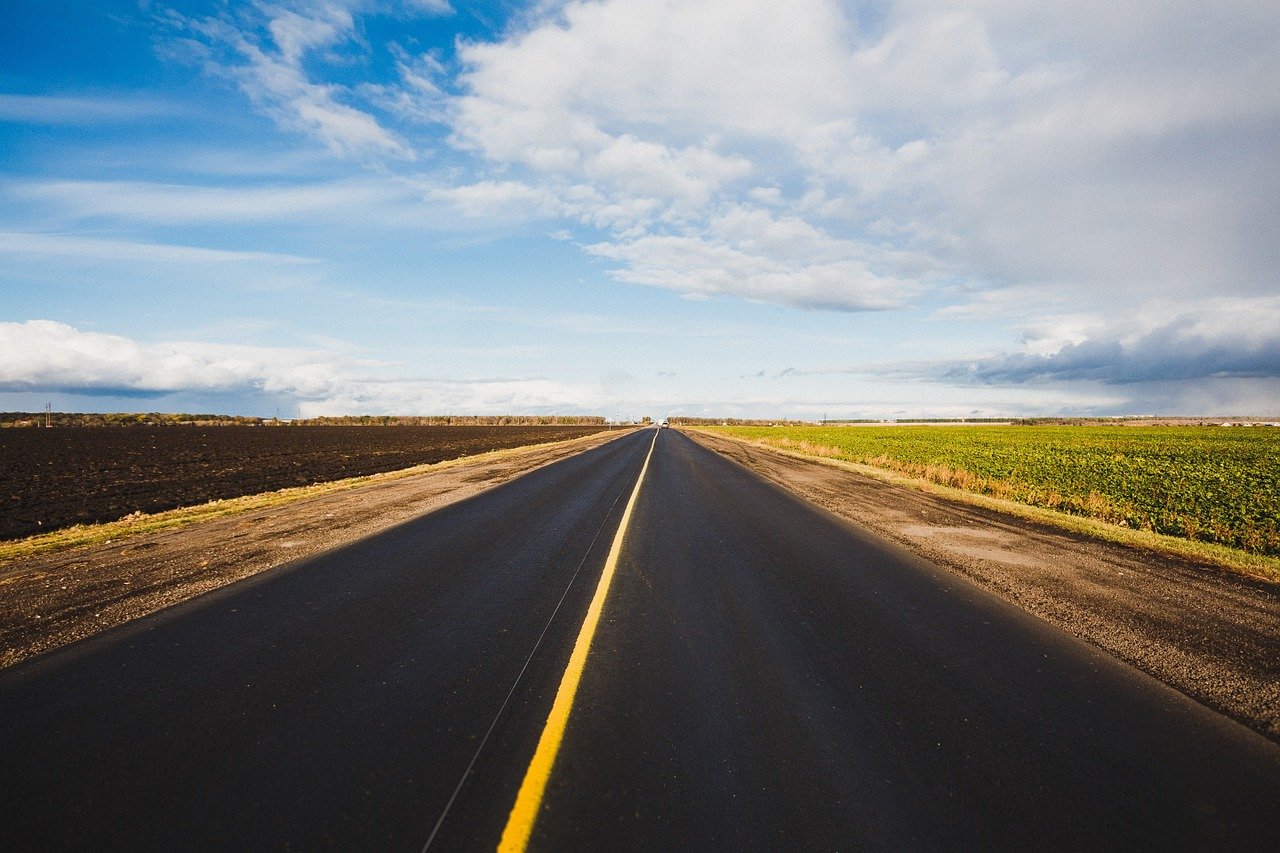 The US Supreme Court ruled unanimously Tuesday that tribal police officers have the authority to detain and search non-Indigenous persons on federal highways within their territories. The decision quiets what some feared would be a further infringement on the inherent sovereignty tribes possess to govern themselves.

United States v. Cooley examines the sovereign authority of tribal governments over their territory and persons within. The US argued that such authority was needed to protect people and property within the tribe’s jurisdiction. Cooley argued that such authority was limited by statute and that there is precedent against the recognition of a tribe’s inherent sovereignty over non-Indigenous persons on their land.

Cooley was detained by Officer James Saylor of the Crow Tribe Police Department at a traffic stop. Saylor asked Cooley to exit the vehicle after he noticed Cooley had “watery, bloodshot eyes” and two semi-automatic rifles in the front seat. After calling for backup, Saylor performed a search of the Cooley and the vehicle, finding methamphetamine and a pipe.

This evidence was eventually used to convict Cooley of drug-related offenses in federal court but was subsequently suppressed. The US Court of Appeals for the Ninth Circuit reaffirmed that decision, stating Saylor did not have the substantial evidential requirements to detain a non-Indigenous person.

The appeals court held that the evidence collected by Saylor was rightly suppressed because the officer failed to determine if “the person is an Indian.” The court went on to state that detention is only permissible if a violation of law is “apparent.”

Justice Stephen Breyer, writing for the unanimous court, reviewed Montana v United States and identified two exemptions to the general rule that the “inherent sovereign powers of an [Indigenous] tribe do not extend to the activities of nonmembers” [Oliphant v Suquamish Tribe, 1978]. The second exemption retained tribal authority when the “conduct threatened or has some direct effect on … the health or welfare of the tribe,” which Breyer found to “[fit] the present case, almost like a glove.”

Breyer went on to state that limiting a tribe’s authority to search and detain any person they believe has committed, or is going to commit, a crime would endanger the proximal Indigenous population.

The court found that requiring the officer to first determine the status of the detainee creates an incentive to lie and that the second requirement of “apparent” introduces a new standard into search and seizure law which was left undefined by the Ninth Circuit. Both of these, the court held, introduced confusion into enforcement over difficulties with the “problem of interpretation” of the law.