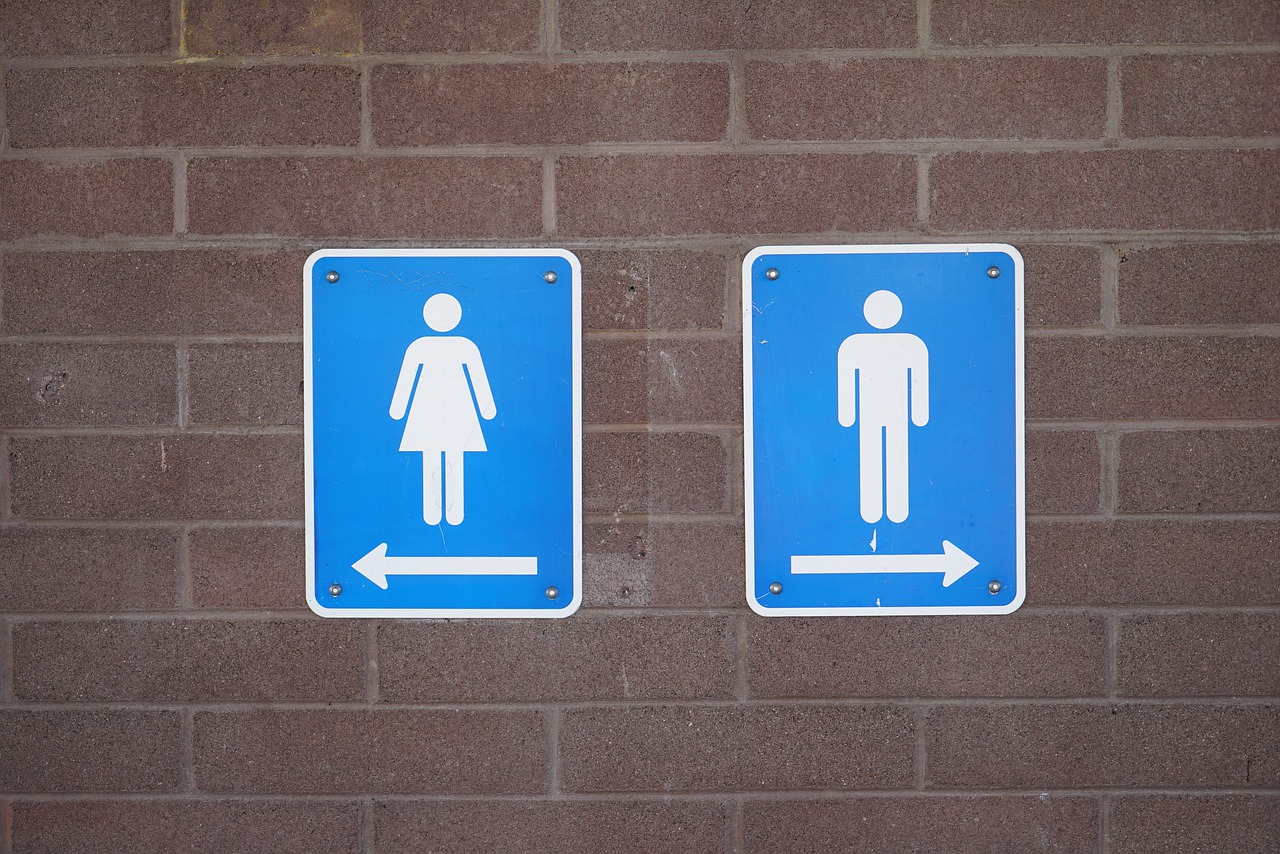 The US Supreme Court declined Monday to review a decision that allowed a transgender student to use the bathroom that corresponded to his gender identity.

Gloucester County School Board v. Grimm was originally filed in 2015 after Gavin Grimm, who was born as female but identifies as male, was denied the use of the boys’ restroom at a local public high school. Grimm argued that the school’s policy violated Title IX and the Equal Protection Clause. The US Court of Appeals for the Fourth Circuit relied on Department of Education guidance in ordering the school board to allow Grimm to use the boys’ restroom.

In 2017, the Supreme Court agreed to hear the case. However, it sent the case back to the appeals court without hearing oral arguments after the Trump administration rescinded the Department of Education guidance. In 2020, the US Court of Appeals for the Fourth Circuit again ruled that it was unlawful for a Virginia school district to ban students from using restrooms that aligned with their gender identities.

The school board then appealed the decision to the Supreme Court. In an order released Monday, the Supreme Court denied certiorari to the case. The order noted that Justices Thomas and Alito would have granted the petition.

This decision leaves the appeals court’s ruling in place, in what is considered a victory for the LGBTQ community.