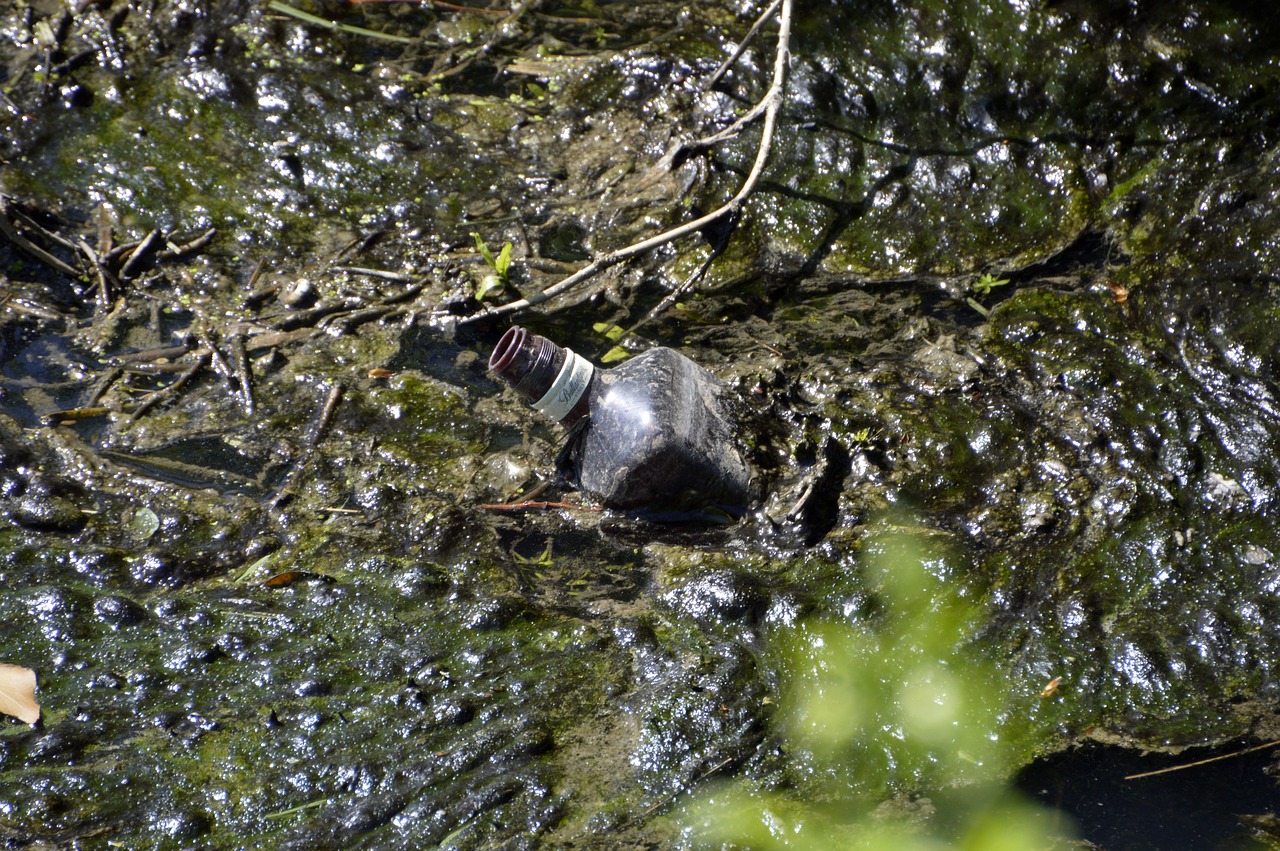 The US Supreme Court on Monday denied a petition for certiorari to review a ruling from the Ninth Circuit that ordered the Union Pacific Railroad and others to pay part of a $16.5 million cleanup of a California Superfund site.

The case revolves around differing interpretations of the Comprehensive Environmental Response, Compensation, and Liability Act (CERCLA), informally known as Superfund. Congress enacted CERCLA in 1980 in response to concerns over hazardous waste sites across the nation. The US Environmental Protection Agency (EPA) administers the Superfund program.

In the mid-1990s, the EPA discovered that a California-based waste recycling plant (owned by Omega Chemical Corp.) had mishandled toxic chemicals for over a decade. The plant’s mishandlings caused toxic solvents and refrigerants to spill and leak from drums, tanks, and pipes, “severely contaminating nearby soil and groundwater.” In 1999, the EPA listed the plant as a Superfund site and developed a long-term remedial plan for clean up.

Then came the question of payment. A group of the plant’s customers formed the Omega Chemical Potentially Responsible Parties Organized Group (OPOG), including Boeing and Dow Chemical. In 2004 and 2005, OPOG sued some 100 other customers—including Union Pacific—that also sent hazardous waste to the Omega plant to help recoup the costs of cleanup. Because those entities had contributed relatively small amounts of waste, the EPA considered them to be “de minimis.” They eventually settled in 2007, agreeing to release the other customers from any future claims.

The issue of payment arose again in 2012 when the EPA determined the pollution to be much more widespread than previously known. OPOG sued again in 2014, claiming that the other entities are also liable for the contamination. The group argued that it already spent millions of dollars and that the other entities should be forced to reimburse those costs and take on any future penalties under CERCLA.

A California federal judge tossed OPOG’s claims, holding that the group’s claims were barred because of the cleanup costs already covered in the 2007 settlement. In August, the US Court of Appeals for the Ninth Circuit reversed the district court’s holding. The appellate court concluded that allowing the time-bar contradicts CERCLA’s structure and purpose for pursuing such “individual contribution claims.” The court further held that the 2007 settlement with the de minimis parties failed to start the limitations period for contribution claims.

The defendants filed their peitition with the Supreme Court in March, highlighting differences between this case and a recent CERCLA case in Guam. According to the denial, Justice Stephen Breyer and Justice Samuel Alito did not participate in the consideration or decision of the petition.