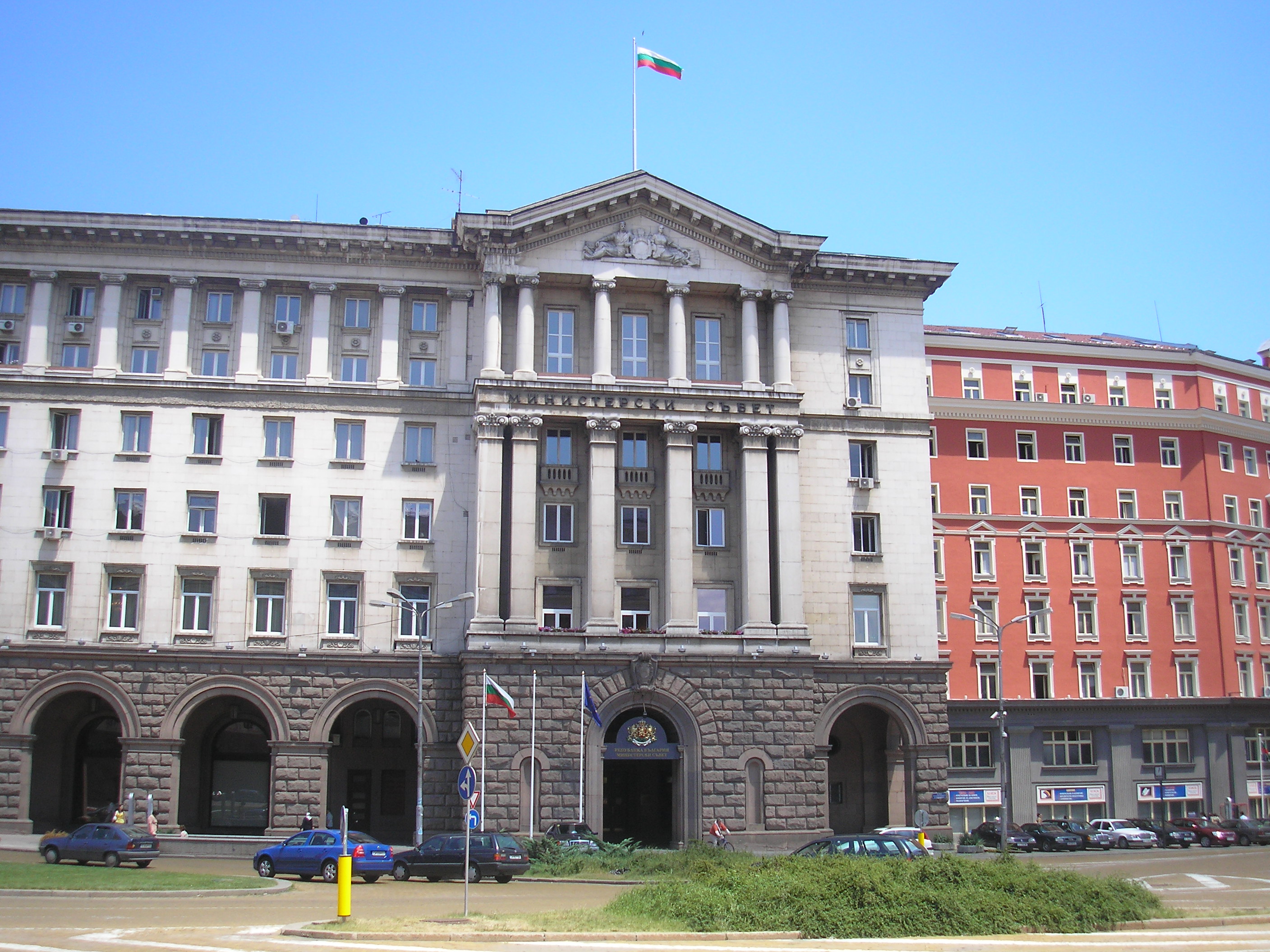 The US Department of Treasury’s Office of Foreign Asset Control (OFAC) announced new sanctions on three Bulgarian individuals and sixty-four companies over allegations that the sanctioned entities and individuals were facilitating Russian influence in the Bulgarian government.

The newly-announced sanctions center on two oligarchs, . Bojkov is a gambling magnate who fled Bulgaria after a warrant was issued for his arrest in 2020. Peevski is a media mogul who was elected to the Bulgarian Parliament. Peevski worked closely with the third sanctioned individual, Ilko Dimitrov Zhelyazkov, who is the former Deputy Chief of the Bulgarian State Agency for Technical Operations and former Bulgarian State Agency for National Security officer. Zhelyazkov was appointed to the National Bureau for Control on Special Intelligence-Gathering Devices.

These sanctions follow massive anti-corruption protests in Bulgaria in 2020. These protests were largely directed at Prime Minister Boyko Borisov’s government. Borisov has denied any connection with the individuals who were sanctioned this week.