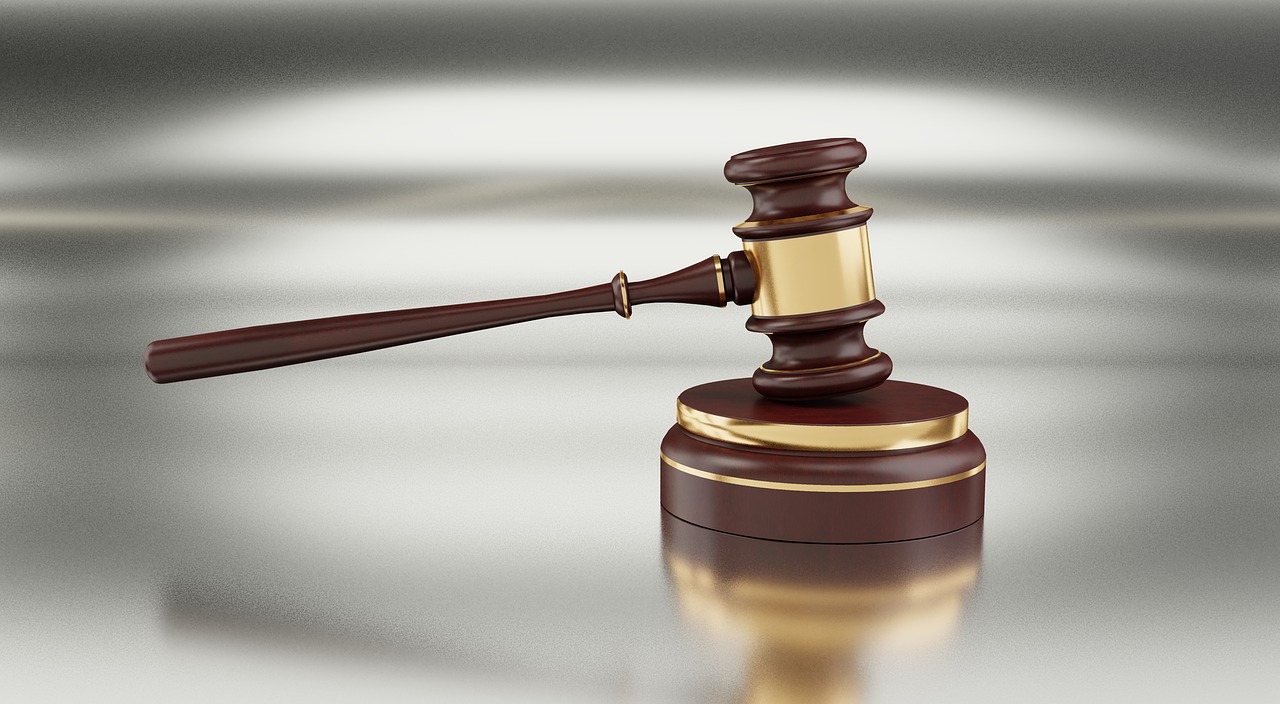 The US Court of Appeals for the District of Columbia Circuit on Friday upheld the dismissal of Alexander Khochinsky’s suit against Poland for seeking his extradition over his possession of a painting allegedly taken from Poland by Nazi troops.

Khochinsky, a Russian foreign national living in the US, contacted Poland in 2010 seeking reparation for the loss of his family’s land during the Nazi invasion. To negotiate with Poland for the payment of restitution, Khochinsky offered a painting he possessed that he thought was similar to one Poland had claimed lost. However, Poland initiated criminal proceedings against him instead of responding to the offer. Subsequently, Poland submitted a request to extradite him, but that failed.

Khochinsky filed suit against Poland in 2018, claiming that the extradition process violated his rights, but the case was dismissed by the district court, prompting an appeal. The Court of Appeals affirmed the district court’s dismissal of the suit on grounds of sovereign immunity under the Foreign Sovereign Immunities Act of 1976 (FSIA).

The court ruled that extradition is based on the principle of “international comity,” and a foreign country’s extradition request does not imply a waiver of sovereign immunity under Section 1605(a)(1) of FSIA. It further concluded that Khochinsky’s claims did not constitute “counterclaims” within the meaning of the counterclaim exception under Section 1607 of FSIA. This is because, first, the US initiated the extradition procedure in court, not Poland, and second, Khochinsky filed his claim in a separate action, one that he started, not Poland.

Lastly, the court also held that Khochinsky’s claims of tortious interference and First Amendment retaliation do not fall within the ambit of FSIA’s non-commercial torts exception.