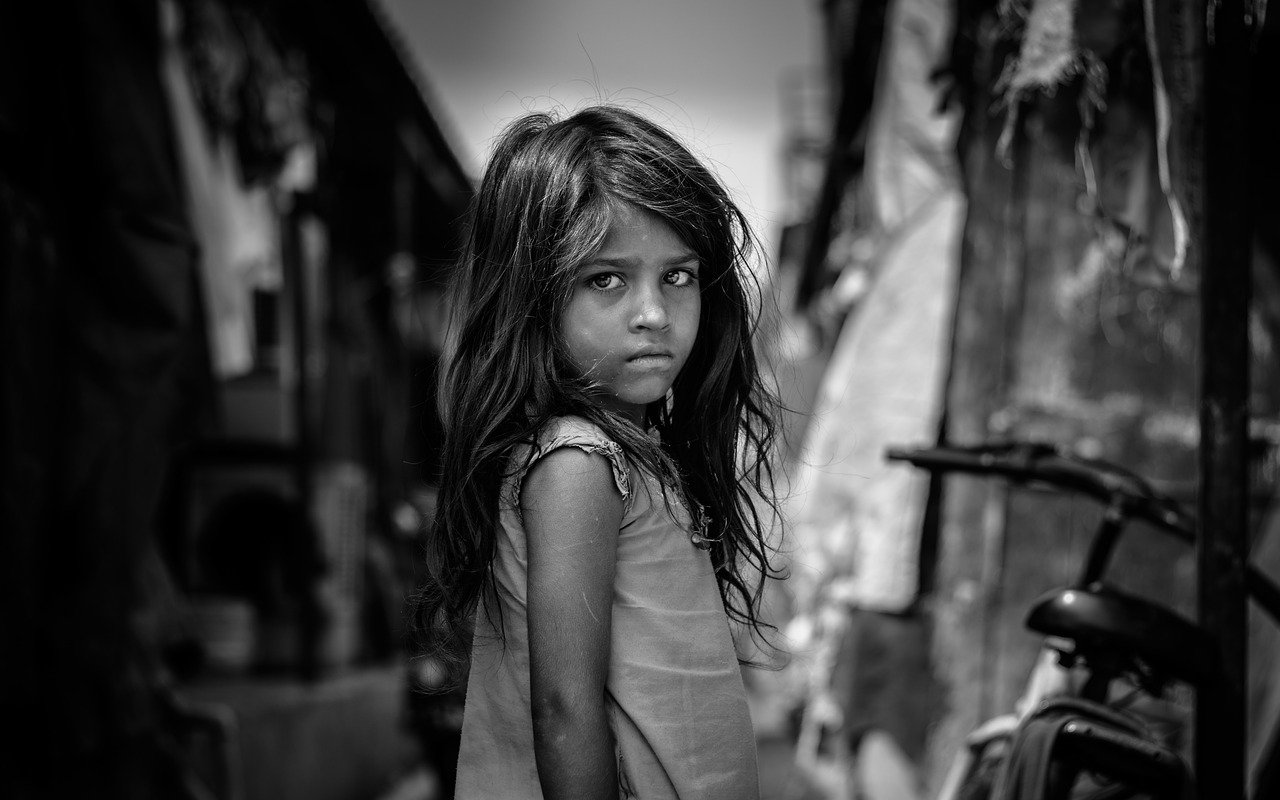 Grave violations against children in conflict remain alarmingly high, with the COVID-19 pandemic increasing their vulnerability, according to a UN report released Monday.

The annual Children and Armed Conflict report covers the period from January to December 2020. It claims that grave violations against children are at nearly 26,500 due to increased vulnerability to abduction, recruitment, and sexual violation, particularly in relation to the pandemic. It states that recruitment and use of child soldiers, as well as killing and maiming of children, were the most prevalent violations in 2020.

According to the report, the highest numbers of grave violations were recorded in Afghanistan, the Democratic Republic of Congo, Somalia, Syria and Yemen. It identified the COVID-19 pandemic as having “aggravated existing vulnerabilities of children, including hampering their access to education, health, and social services, limiting child protection activities and shrinking safe spaces.”

The report suggests that while engagement to end and prevent grave violations on children was challenging, progress was made in Afghanistan, the Central African Republic, Nigeria, the Philippines, South Sudan and the Syrian Arab Republic, resulting in the release of 12,634 children from armed groups and armed forces.

The report calls upon member states to continue to support and develop implementation action plans to protect children in armed conflict, encouraging states to adopt and implement protocols for the handover of children to civilian child protection actors. It also calls upon the Security Council to ensure that future UN peacekeeping operations and political missions include child protection provisions and capacity.