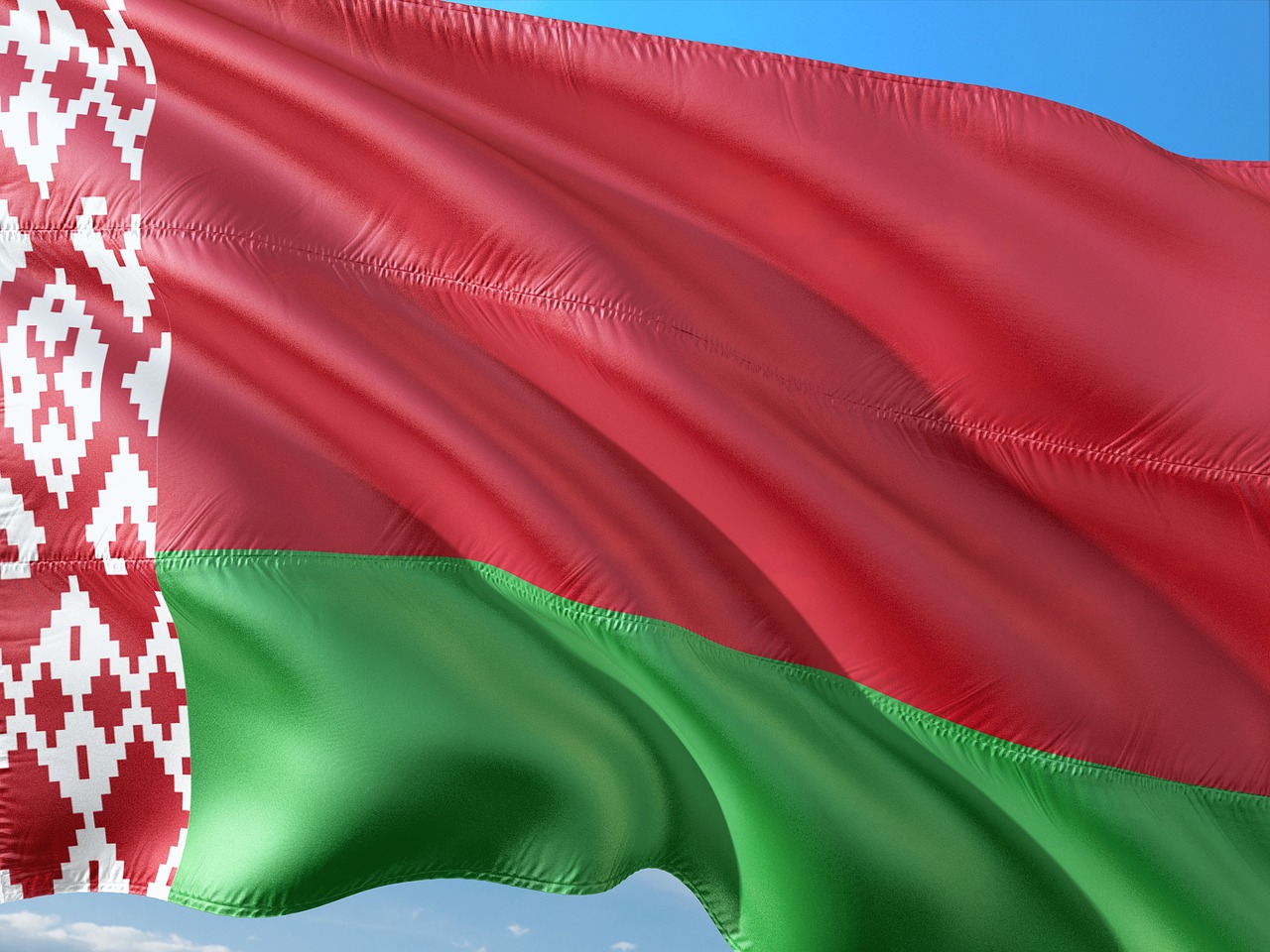 UN human rights experts on Monday demanded the release of Belarusian dissident Roman Protasevich and an end to the imprisonment and mistreatment of all independent journalists and activists in Belarus, declaring that “media freedom … has entered a black hole with no end in sight.”

Last month, a Ryanair passenger jet carrying Protasevich and his girlfriend Sofia Sapega was forced to divert to Minsk shortly before it crossed into Lithuanian airspace en route to Vilnius from Greece. Upon landing, no explosives were found and Protasevich and Sapega were arrested and taken into custody. The 27-member EU has since banned Belarusian aircraft from EU airspace and airports.

Human rights advocates have expressed concern with Protasevich’s treatment by Belarusian authorities, citing the very real possibility of torture. An interview with Protasevich was broadcast by state authorities last week in which he “praised President Alexander Lukashenko and admitted attempting to topple him.” If convicted of the charge of organizing “mass disturbances,” Protasevich could face up to 15 years in prison. If Belarusian authorities turn him over to Russia-backed separatists that have initiated a criminal investigation against him for allegedly participating in a “volunteer battalion that fought Russia-backed separatists in eastern Ukraine,” Protasevich could face the death penalty. The activist’s colleagues state that “he was not involved in fighting and was covering the conflict as a journalist.”

We call on UN Member States to ramp up pressure on the Belarusian authorities to stop attacks on media freedom, release journalists, human rights defenders and others who are arbitrarily detained; and ensure independent, transparent and impartial investigations into all reported human rights violations committed in the context of the election, including allegations of torture and arbitrary detention.

Belarusian crackdowns on dissidents and journalists increased in the aftermath of the disputed 2020 presidential election.