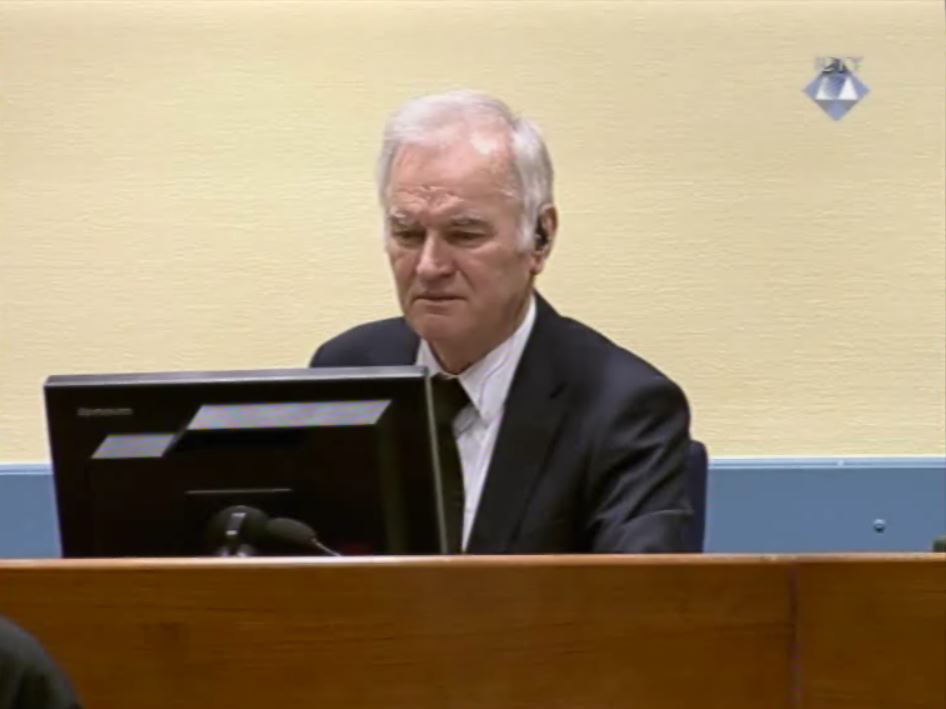 Mladić, commander of the Main Staff of the Bosnian Serb Army from May 12, 1992, until at least November 8, 1996, was convicted of 10 counts of genocide, crimes against humanity, and violations of the laws and customs of war by ICTY’s Trial Chamber I in 2017. The ICTY sentenced a total of 90 individuals during its mandate, which ended in 2017, and the IRMCT has since been carrying out its remaining work. Mladić, as well as the prosecution, appealed in 2018. The appeals were dismissed in their entirety, with Presiding Judge Prisca Matimba Nyambe dissenting on both the convictions and sentence.

The Appeals Chamber, with the exception of Nyambe, confirmed the Trial Chamber’s ruling, finding Mladić guilty of commanding “violent ethnic cleansing campaigns” across the country and sniping and shelling attacks against the civilian population of Sarajevo between May 1992 and November 1995, committing genocide against an estimated 8,000 Bosnian Muslim men and boys in Srebrenica between July and at least October 1995 using the forces under his command, and using UN peacekeepers as human shields after taking them hostage from May to June 1995. The Trial Chamber had convicted Mladić for his “leading and grave role” in the commission of these crimes. The IRMCT’s press release mentions that the Appeals Chamber “affirmed his convictions pursuant to Article 7(1) the ICTY Statute for genocide, for persecution, extermination, murder, deportation, and other inhumane acts (forcible transfer) as crimes against humanity, as well as for murder, terror, unlawful attacks on civilians, and hostage-taking as violations of the laws or customs of war under Counts 2 to 11 of the Indictment.” His acquittal of the charge of genocide against Bosnian Muslims and Bosnian Croats in six municipalities in 1992, which was appealed by the prosecution, was also confirmed by the Appeals Chamber, with two judges dissenting. Arguments related to his right to a fair trial were dismissed, with Nyambe dissenting.

An estimated 100,000 people, of which Bosnian Muslims comprise 80 percent, were killed and millions displaced by the end of the Bosnian War that took place between 1992 and 1995. Others were subjected to rape and torture; between 20,000 and 50,000 women were raped. Bosnian Serbs were primarily responsible for the commission of these crimes.

The final judgment in the case against Mr. Ratko Mladić, who is one of the highest-ranking officials to be tried by the International Tribunal for the former Yugoslavia and by the Residual Mechanism, is a reflection of the international community’s commitment to international criminal justice and the fight against impunity.

UN High Commissioner for Human Rights Michelle Bachelet and Special Adviser of the Secretary-General on Prevention of Genocide Alice Wairimu Nderitu welcomed the verdict, and the latter said, “It … sends a hugely important message throughout the Western Balkans where we see genocide denial and the glorification of convicted criminals such as Mladić not only persisting but increasing.”

Mladić will remain in custody of the IRMCT until transferred to another country to serve his sentence.