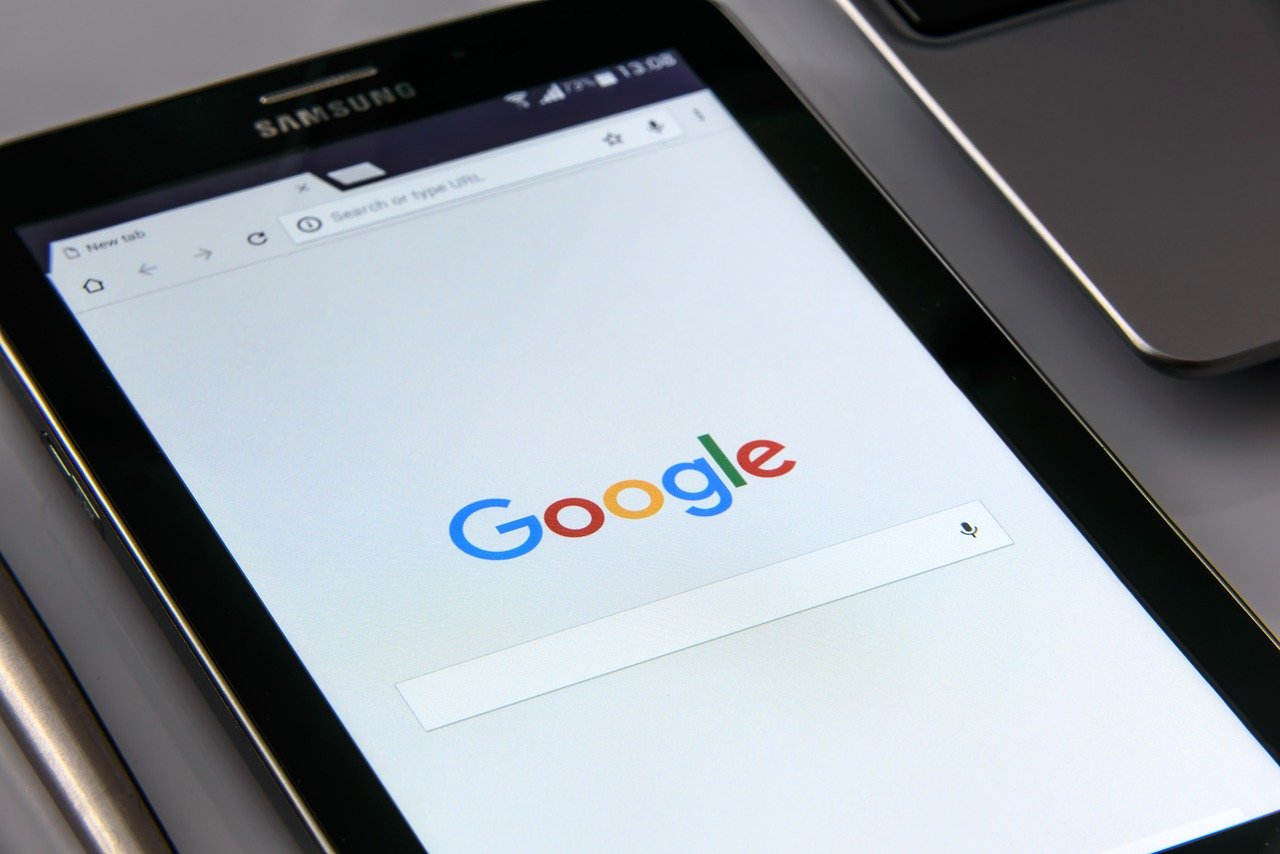 The UK Competition and Markets Authority (CMA) announced Friday that it opened a formal investigation against Amazon and Google for potentially failing to protect users from fake reviews. Both corporations potentially violated UK consumer protection rules.

The CMA is concerned about whether Amazon and Google adequately detect fake and misleading reviews, investigate and remove those reviews, and impose adequate sanctions to deter individuals from posting them. Facebook reportedly removed 16,000 posts two months ago that had fake or misleading reviews. Amazon said it blocked 200 million suspected fake reviews last year.

Our worry is that millions of online shoppers could be misled by reading fake reviews and then spending their money based on those recommendations. Equally, it’s simply not fair if some businesses can fake 5-star reviews to give their products or services the most prominence, while law-abiding businesses lose out. We are investigating concerns that Amazon and Google have not been doing enough to prevent or remove fake reviews to protect customers and honest businesses. It’s important that these tech platforms take responsibility and we stand ready to take action if we find that they are not doing enough.

If it determines that Amazon and Google have violated the law, the CMA can take enforcement action. Earlier this year, the CMA launched an investigation into Google’s proposals to remove third-party cookies on Chrome and reviewed Uber’s acquisition of Autocab.