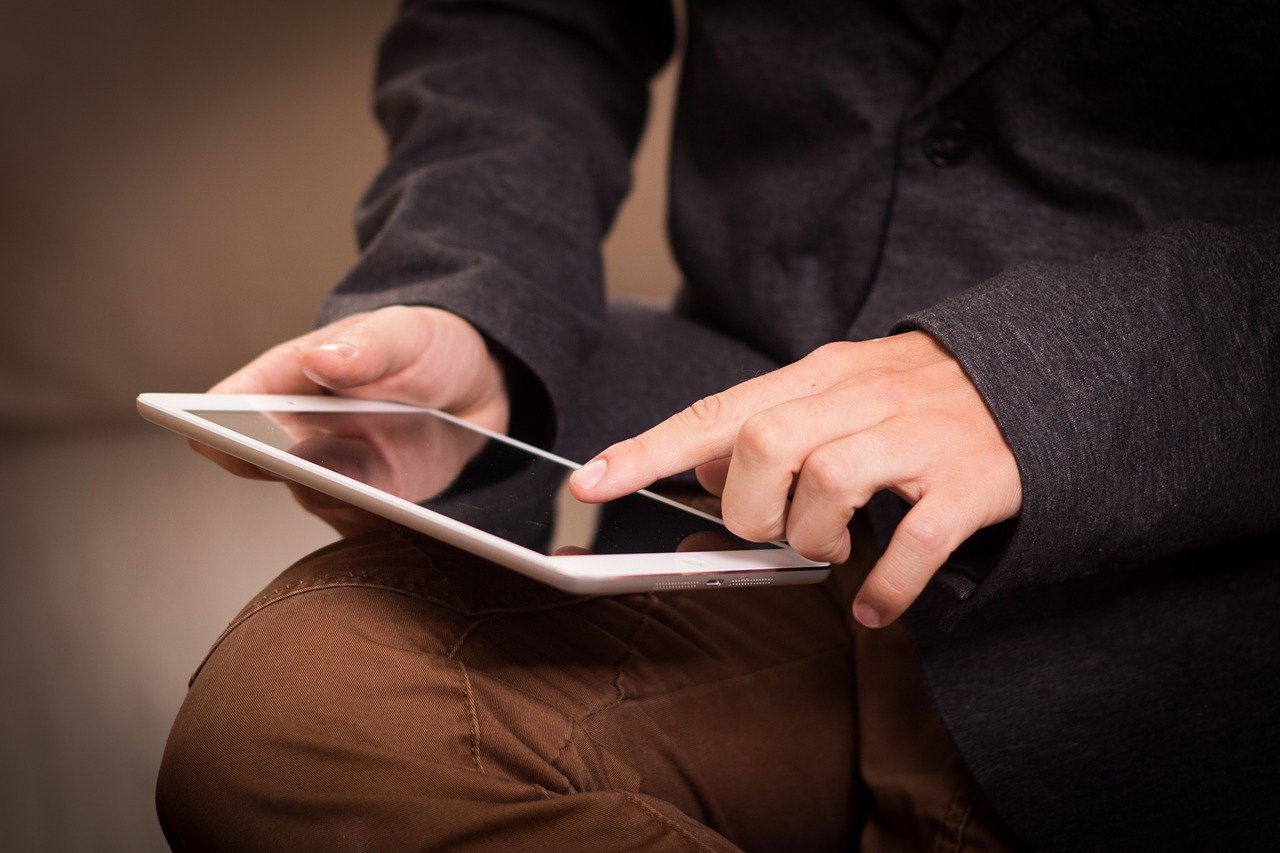 South Korean women and girls who have been victims of digital sex crimes are facing major barriers to justice in the country, Human Rights Watch said in a new report Wednesday.

Barriers to justice were highlighted as a particular concern. The report noted:

Women and girls who have been the target of digital sex crimes face major barriers to justice. Police often refuse to accept their complaints and behave in abusive ways, including minimizing harm, blaming them, treating images insensitively, and engaging in inappropriate interrogation. When cases move ahead, survivors struggle to obtain information about their cases and to have their voices heard by the court. Judges also frequently impose low sentences.

In 2019, prosecution of reported digital sex crimes was more than two times more likely to be abandoned by prosecutors than a robbery case. When such crimes are prosecuted, perpetrators face few repercussions. In 2020:

However, the report found these changes did not go far enough. Using stories of women victims of these crimes, the report detailed the deep trauma they experience. In two of those cases, the women committed suicide. Many others considered suicide. The prosecution process was identified as a key issue given it re-victimizes a survivor by expecting them to “monitor the internet for new appearances of images of themselves, [leaving] them immersed in the abuse.” In addition, when survivors file civil lawsuits, their personal details, including name and address, are made public.