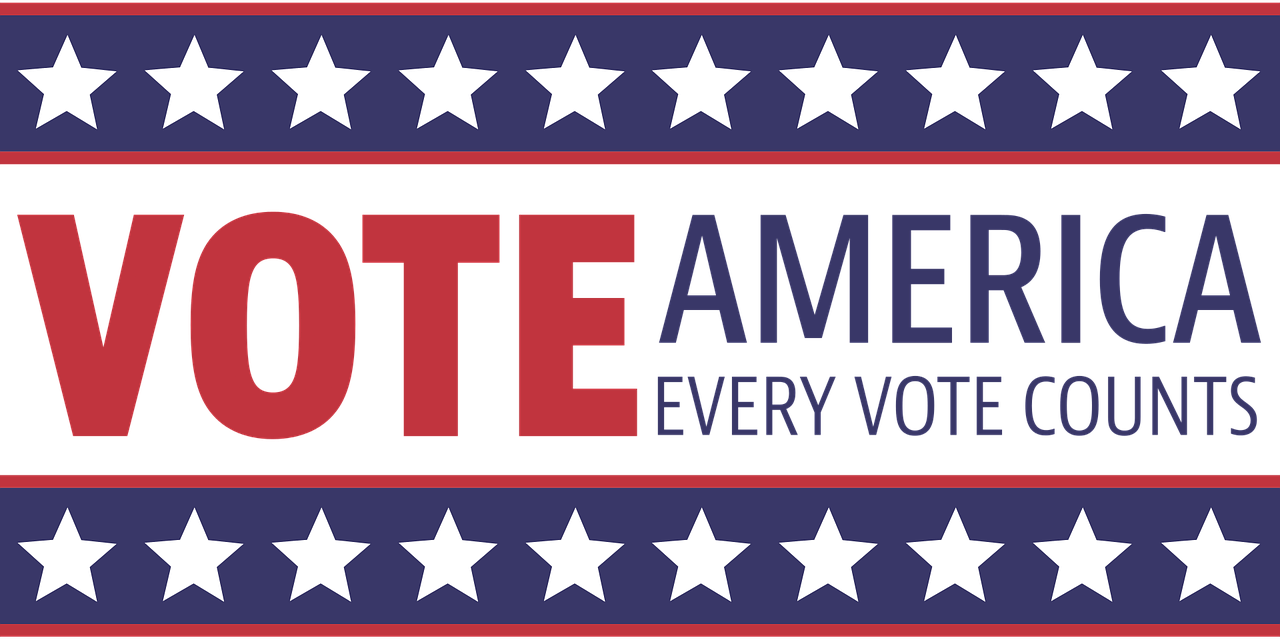 Former US President Barack Obama and former Attorney General Eric Holder held a 45-minute tele-conference Monday in support of the “For the People Act” (HR 1), on which Senate will begin to vote as soon as Tuesday.

HR 1 would allow for 15-day advance voting, ban partisan gerrymandering, and require special interest groups to be transparent about their spending. Alongside the “John Lewis Voting Rights Advantage Act” (HR 4), this would reinstate some repealed portions of the Voting Rights Act.

Holder emphasized the urgency to get the “dark money out of politics,” and exclaimed the “threat to our democracy is urgent; the threat to our democracy is real.” He encouraged citizens to make calls to Senators to support this bipartisan bill. He said there is urgency as redistricting only occurs once every 10 years, and census data that is currently being collected will be used later this year for this purpose.

Obama recognized that both Democrats and Republicans have historically manipulated the boundaries of districts, which is the essence of gerrymandering. Gerrymandering is currently a legitimate practice, and Republicans such as Kevin McCarthy have criticized HR 1 for being “unconstitutional” for this reason. Obama argued the urgency to support this bill stems from a series of actions which led to suppression of American voices: a conservative Supreme Court that has eroded the Voting Rights Act, and use of the filibuster, which is not found in the constitution but has become a “tool for obstruction.” Obama added that persons in power are also seeking to “change the rules” to override ballot counting and election certification under the guise of attempting to prevent voter fraud, “despite repeated studies showing that serious voter fraud is virtually non-existent.” Collectively, he likened this to having a ball game “where one team gets to choose all the referees.”

Throughout his speaking points, Obama emphasized the core of American exceptionalism is that “despite our differences, we settle our disagreements at the ballot box, and every citizen gets their voice.” He said powerful persons have sought to “systematically undermine” universal suffrage throughout history. New participants in the system “shake things up” and cause government to be accountable to all American people, which is necessary.

“The violence that occurred in the US Capitol on January 6–just a few months ago–should remind us that we cannot take democracy for granted.” Obama urged supporters and press to look to history to understand that “democracy is not a given,” pointing to historical examples of suffrage movements around property ownership, race, sex, and age to illustrate ways the “attempts by the few have silenced the many.” He said that when people are “complacent or not paying attention” then the special interest groups that have power, “they’ll win.” However, when American people use their voices, they can create change.

“But the good news is that we can change this,” Obama said. Both he and Holder reiterated that this week Americans have an opportunity to make a difference to urge leaders to pass this bill.

This presser was moderated by the National Redistricting Action Fund (NRAF) “On the Line” campaign president, Kelly Burton. The NRAF has garnered enthusiasm from over one million grassroots supporters through its first seven-figure national television advertisement and a six-figure digital and billboard investment in support of the passage of HR 1.