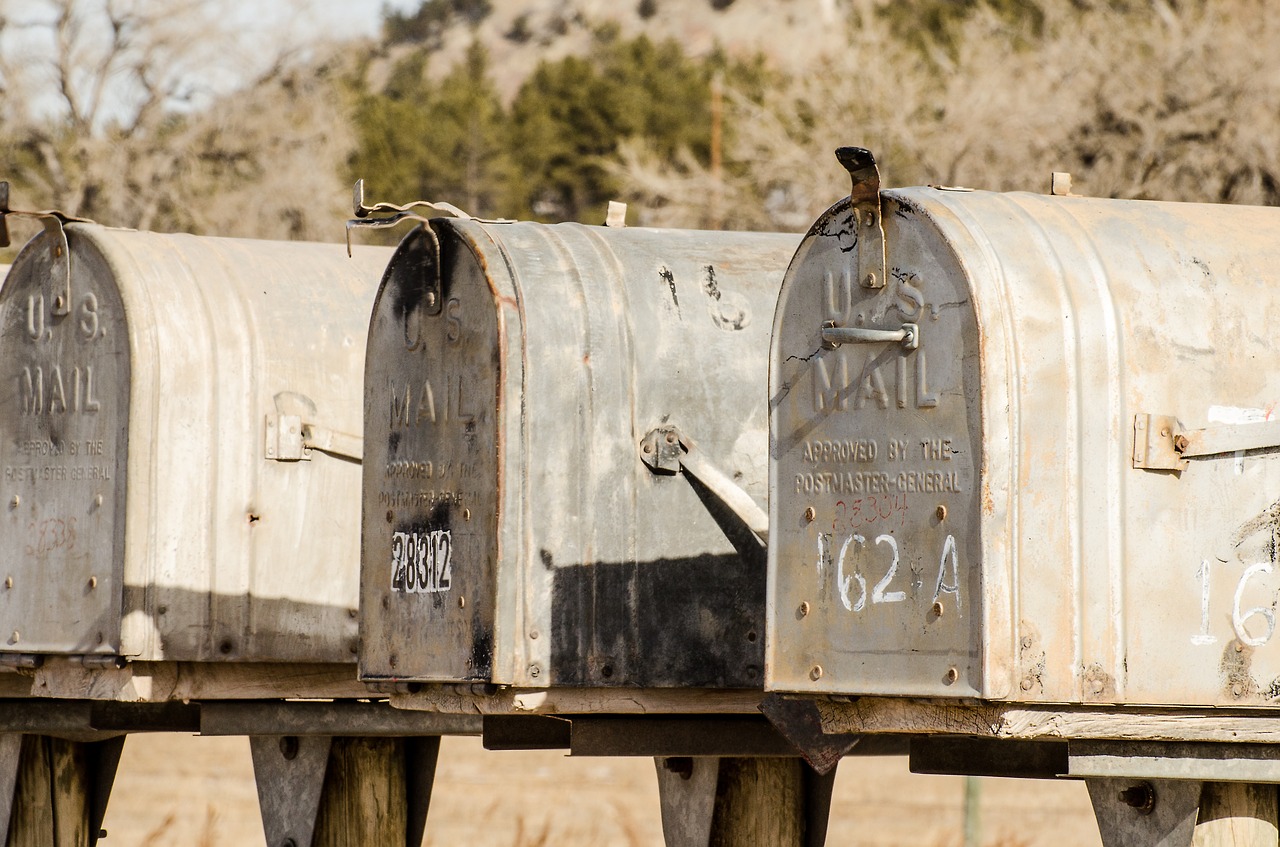 Nevada’s governor on Wednesday signed a bill into law expanding voter access at a time when legislatures across the country are restricting access.

The new law mandates that county and city clerks send mail ballots to all registered voters in the state no later than fourteen days before an election. Governor Steve Sisolak, a Democrat, noted in a statement that he was “proud” that Nevada was taking steps to “make voting more accessible and secure,” while state assembly speaker Jason Frierson called Nevada “a leader in protecting this fundamental sacred right.”

Nevada’s expansion of mail voting comes at a time when many state legislatures are proposing or passing laws restricting voters’ rights and access. The Brennan Center for Justice reported that fourteen states have passed twenty-two laws so far this year restricting voting. Most recently Texas Democrats staged a walk-out during the legislative session in order to stop a vote on a bill that would have limited mail voting and restricted access to early voting.

Nevada is now the sixth state to adopt a permanent vote-by-mail system. Vermont is likely to soon be the seventh, as similar legislation has been passed in that state and is awaiting its governor’s signature.