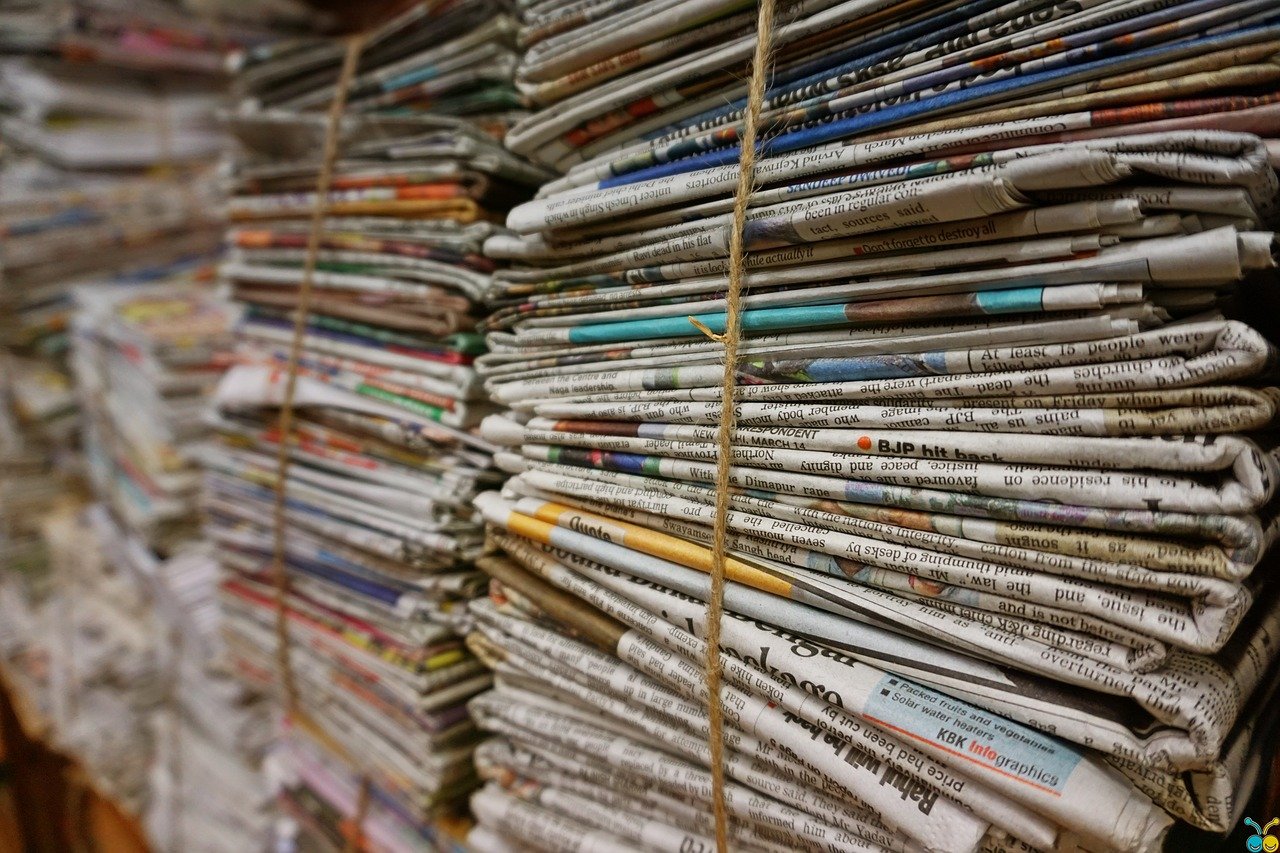 Three of the executives were later released. The remaining two, Next Digital CEO Cheung Kim-hung and Apple Daily editor-in-chief Ryan Law, were denied bail on Saturday. The pair have been charged under Article 29 of China’s National Security Law (english) – “collusion with a foreign country or with external elements to endanger national security.” Their next hearing is scheduled for August 13.

The raid is another strike against Jimmy Lai, media tycoon and owner of Apple Daily, who has had his assets frozen and is currently serving a prison sentence for participating in an illegal assembly last year. Lai is a well-known critic of Beijing, and commentators believe this recent development is intended to send yet another message to other publications in Hong Kong to be wary of what they print.

The raid drew quick criticism from US and EU officials. US spokesperson Ned Price said in a press briefing that the US is “deeply concerned by Hong Kong authorities’ selective use of the national security law to arbitrarily target independent media organizations,” adding the charges appear to be “entirely politically motivated.” UK Foreign secretary Dominic Raab tweeted that the “raids & arrests at Apple Daily . . . demonstrate Beijing is using the National Security Law to target dissenting voices, not tackle public security.”

The Committee to Protect Journalists, a non-profit non-governmental organization based out of New York, agreed with the official assessments. The committee’s Asia program coordinator Steven Butler said in a statement that the application of “Hong Kong’s Orwellian National Security Law destroy[s] any remaining fiction that Hong Kong supports freedom of the press.”

Beijing imposed the national security law last year after a year of near daily protests against an extradition law amendment that would have established mechanisms for prisoner transfers to mainland China. The bill was eventually dropped but protests continued to escalate in response to what was perceived to be an excessive use of police force during the initial protests. The National Security Law was drafted in response and enacted through promulgation, bypassing local legislation.