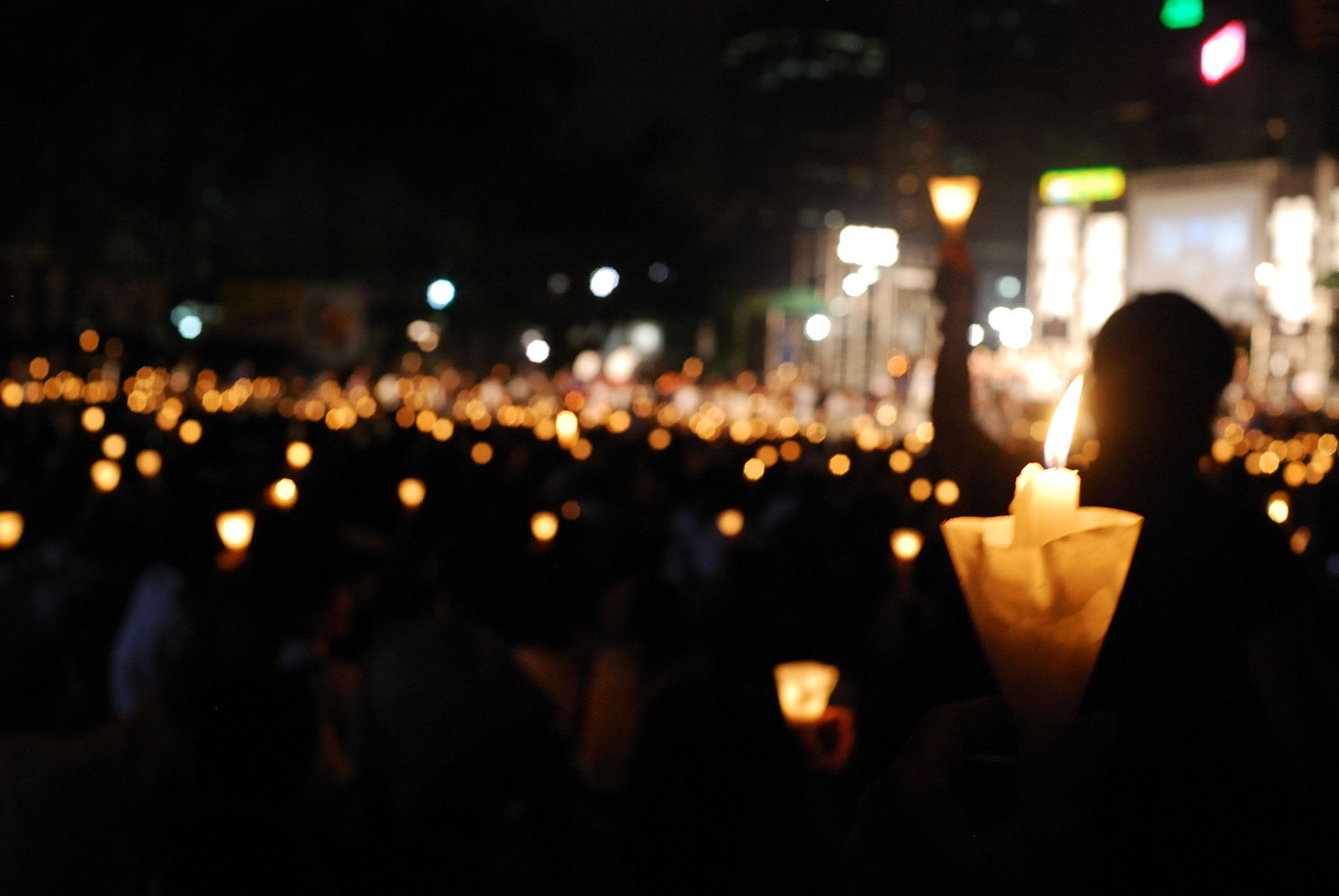 Chow Hang-tung, the vice-chair of the pro-democracy group Hong Kong Alliance in Support of Patriotic Democratic Movements of China, was released on bail on Saturday after her Friday arrest relating to Hong Kong’s annual candlelight vigil commemorating the anniversary of the Tiananmen Square massacre.

Police had warned people not to attend the annual event Friday night. They then arrested Chow in response to comments made on social media asking people to privately commemorate the massacre by lighting candles on Friday evening wherever they were. Chow called her arrest a “complete abuse of power” following her release.

June 4 marks 32 years since the People’s Liberation Army of mainland China violently cracked down on pro-democracy student protesters in Tiananmen Square killing an unknown number. Hong Kong was the last remaining area under CCP control that openly commemorated the event.

The annual event routinely attracted thousands of people to Victoria Park in honor of the victims but was banned last year citing concerns over the pandemic. Officials cited the same reasons for the ban this year, but come alongside sweeping new measures including election changes, the sentencing of pro-democracy protestors, and new national security law that the UN fears “may lead to discrimination or arbitrary interpretation and enforcement.”

Tung’s colleague, Lee Cheuk Yan, the Hong Kong Alliance chairman, has been imprisoned since 2019 following illegal assembly charges related to the protests that occurred throughout Hong Kong at the time. Others have recently pleaded guilty to charges related to last year’s vigil.

The protests began after Hong Kong officials sponsored a bill that would allow the deportation of those accused of a crime to mainland China and then evolved into demands for fully democratic elections and the resignation of Chief Executive CY Leung.

Despite the ban and a heavy police presence, hundreds of people arrived Friday night to walk the closed-off park’s perimeter holding up illuminated flashlights on their smartphones and lit candles as they proceeded.