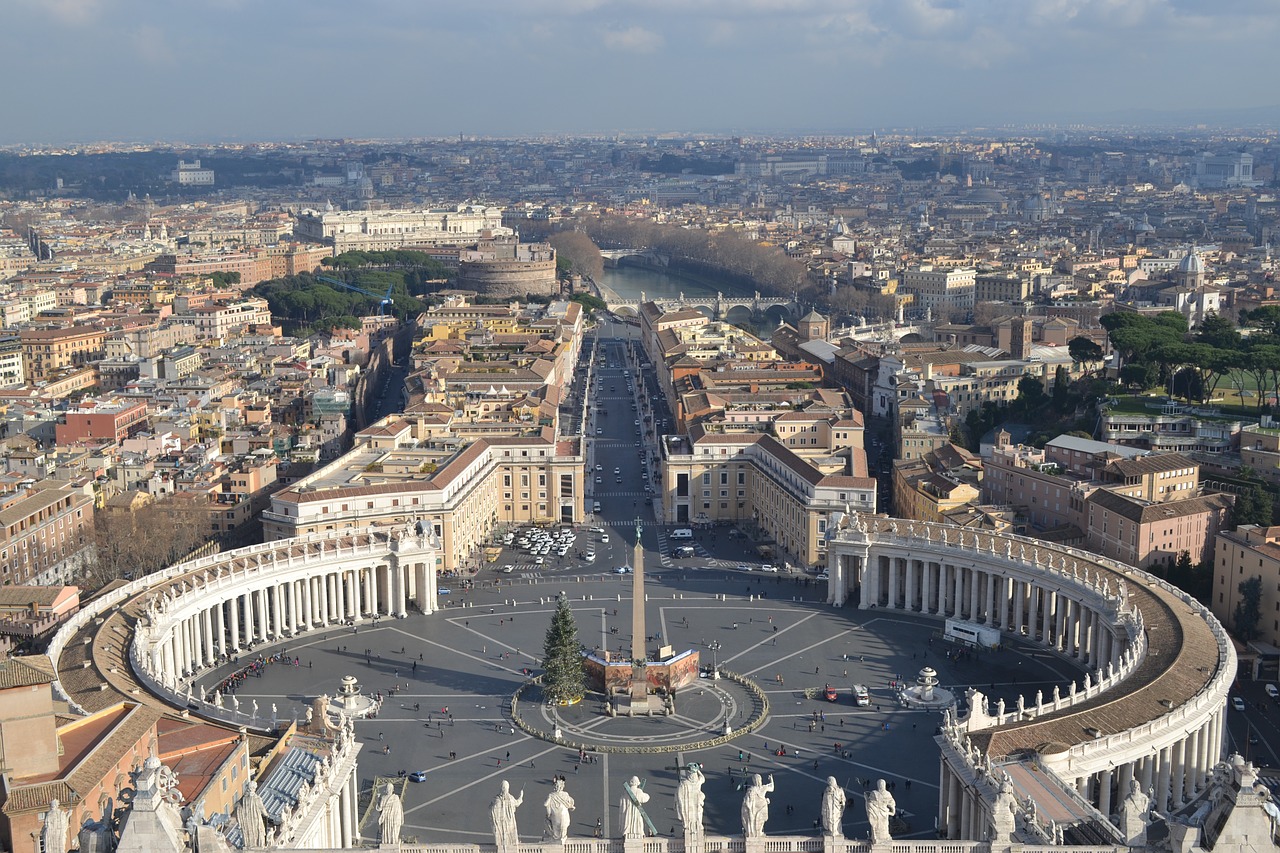 Brusca, a high-profile leader of the Sicilian Mafia group known as Cosa Nostra, was arrested in 1996 after having repeatedly eluded Italian law enforcement. Brusca was the “right-hand man of the so-called super boss Totò Riina, who died in prison in 2017.” The former mob boss is responsible for setting off a bomb in 1992 that killed Italian judge Giovanni Falcone, who was known for his dedication to uprooting and overthrowing members of the mafia. Falcone’s wife and three guards were also killed in the 1992 bombing, which occurred on a road from the airport outside Palermo, Sicily that led to his home. “The attack, followed two months later by the killing of … Falcone’s colleague Paolo Borsellino, rocked Italy and resulted in tough new anti-Mafia laws.”

Brusca is the last member of the group that participated in the 1992 bombing to be released from prison. Other mob participants, including Gioacchino La Barbera and Santino Di Matteo, “almost immediately” chose to cooperate with the government and so were freed. In revenge for his confession, mobsters kidnapped Di Matteo’s 12-year old son Giuseppe, kept him away from his family for two years, and then under Brusca’s order killed Giuseppe and dissolved his body in acid.

Brusca was initially sentenced to life in prison for killing over 100 people. His sentence was reduced to 30 years because of his cooperation with the Italian government. Additionally, under Italian sentencing guidelines, prisoners are entitled to a reduction of 45 days for every six months spent in jail. The sentence reduction enabled Brusca to be released on Monday after serving a 25-year sentence. Brusca will now be on probation for four years.