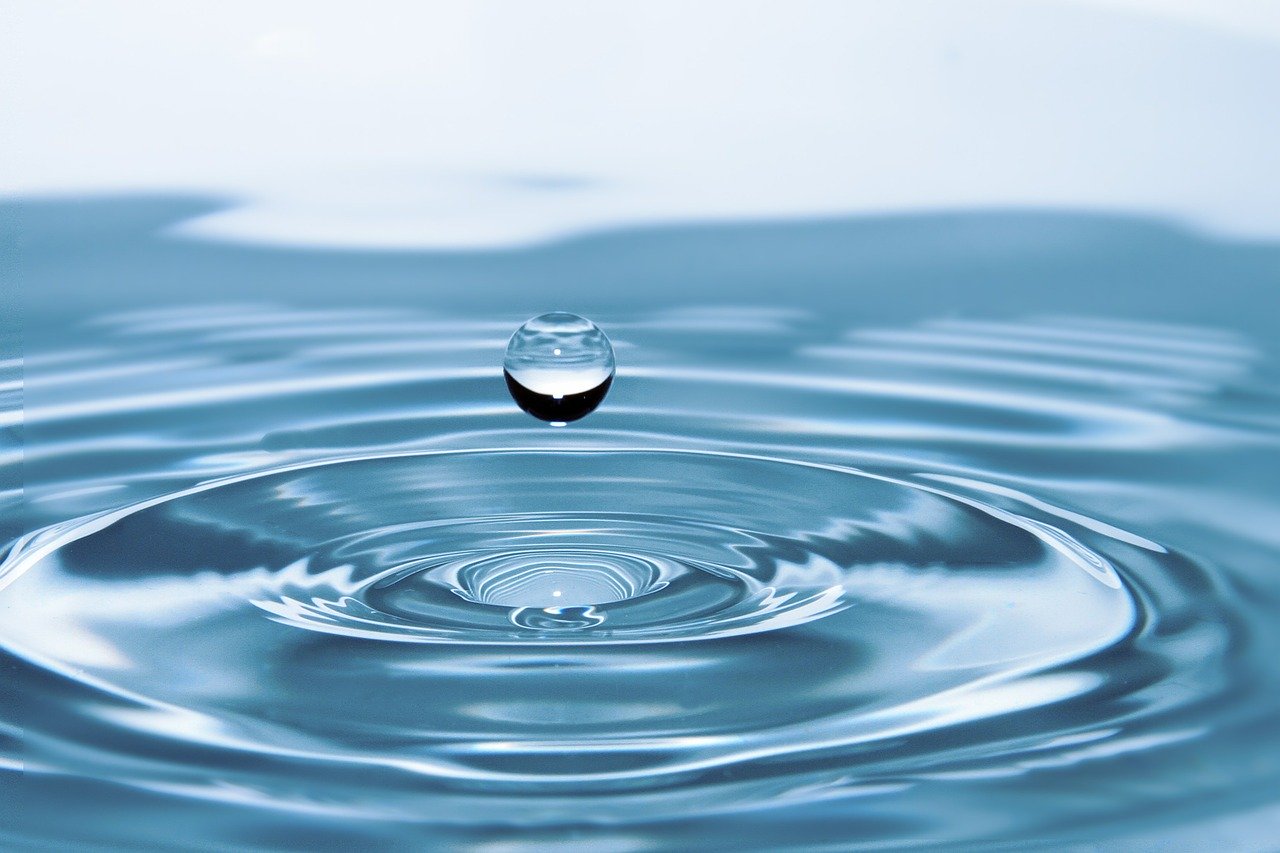 The European Commission on wednesday referred Italy to the European Court of Justice (ECJ) for the country’s failure to comply with the requirements of wholesome and clean drinking water under the Drinking Water Directive.

The Drinking Water Directive requires EU member states to ensure that water intended for human consumption is clean and free from micro-organisms, parasites and substances that could pose a potential danger to human health. It also lays down essential quality standards for drinking water at EU level and further mandates the monitoring and testing of around 48 different microbiological, chemical and indicator parameters.

The reference to the ECJ is part of the Commission’s infringment procedure, and follows the Commission’s formal notice to the Italian authorities in 2014 and reasoned opinion in January 2019, which raised concerns on the quality of water supply in different regions of Italy. Till today only 10 of 16 zones of concern have been able to fully comply with the standards mandated by the Directive.

In its statement, the Commission justified the move, stating:

The Commission is referring Italy to the Court of Justice as in some areas of Lazio Region, Viterbo County, levels of arsenic and fluoride in drinking water have since long exceeded the parametric values established in the Drinking Water Directive. This exceedance can harm human health, in particular the health of children. Six areas continue to exceed safe levels of arsenic in drinking water: Bagnoregio, Civitella d’Agliano, Fabrica di Roma, Farnese, Ronciglione, and Tuscania. The areas of Bagnoregio and Fabrica di Roma have also exceeded safe levels of fluoride.

The current action forms part of the infringement decision package for June, where the European Commission pursues legal action against sember states for failing to comply with their obligations under EU law.