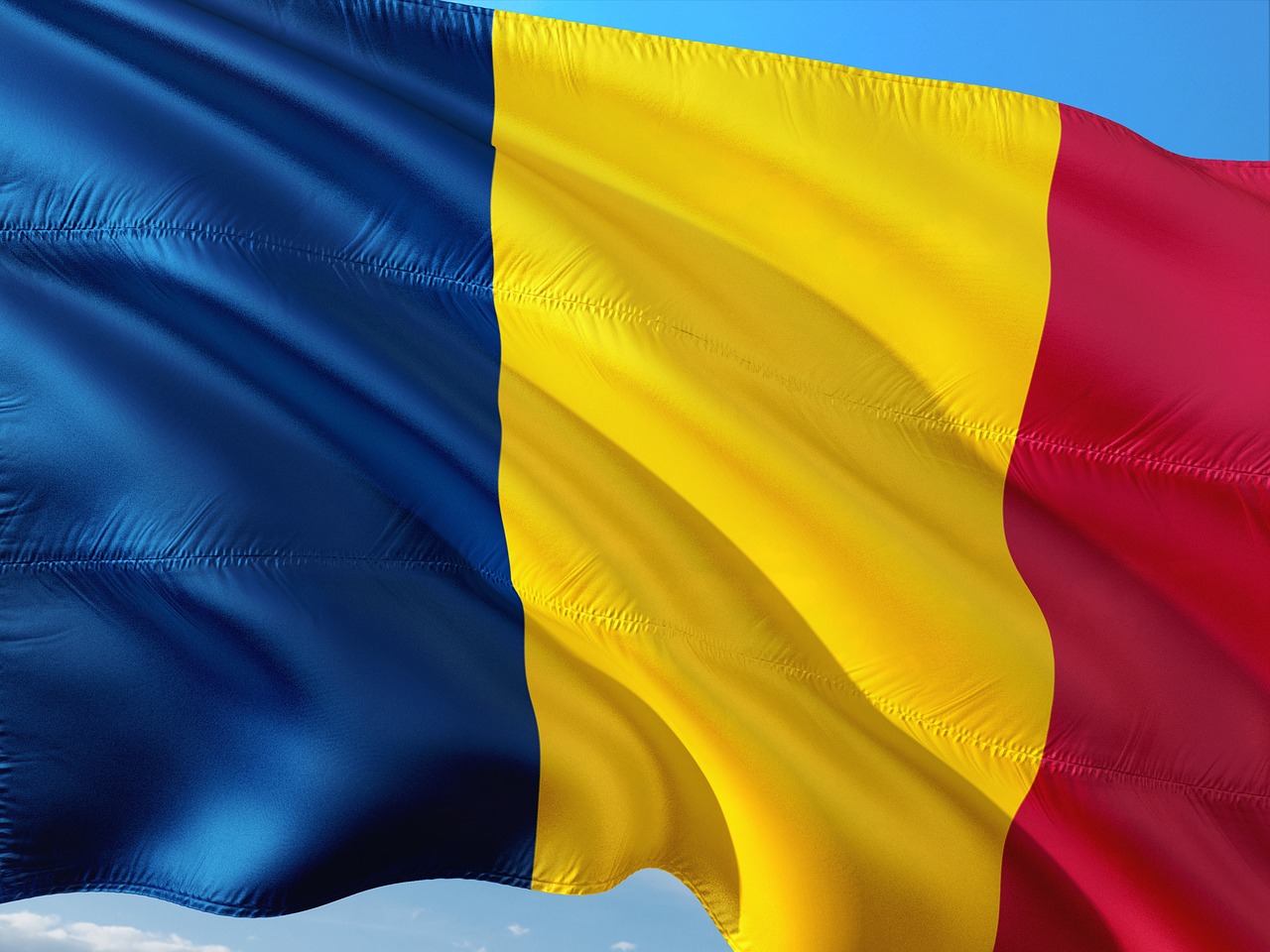 Chad’s defense ministry said Sunday that troops of their neighboring country the Central African Republic (CAR) had attacked a Chadian military post and that these actions amounted to a war crime.

Chad’s Foreign Minister, Cherif Mahamat Zene said “The Central African armed forces attacked the outpost of Sourou in Chad on Sunday morning … killed a Chad soldier, injured five and kidnapped five others who were then executed in Mbang on the Central African Republic side.”

The relationship between Chad and the CAR has been tense for many years with rebel activities causing pressure and drawing international attention to the relationship between these two states. The population flows between Chad and the CAR intensify the instability within each country as tens of thousands of refugees have fled waves of violence related to rebels in the CAR since 2013.

The Foreign Ministry said heavily armed assailants attacked a post that was guarded by 12 Chadian soldiers near Chad’s frontier with the CAR. The identity of the alleged rebels is yet to be confirmed, but a senior Chad security official told AFP news agency, speaking anonymously, that the rebels were members of Unity for Peace in Central Africa.

Chad’s embassy released a statement saying it was told by the head of the CAR police to collect the bodies of the five soldiers that were executed, and called it “extremely serious war crime and this premeditated murderous attack, planned and carried out within Chad … cannot go unpunished.”

This new allegation creates further problems for the relationship which has resulted in many political consequences, such as an attempt to derail last December’s presidential election in the CAR.