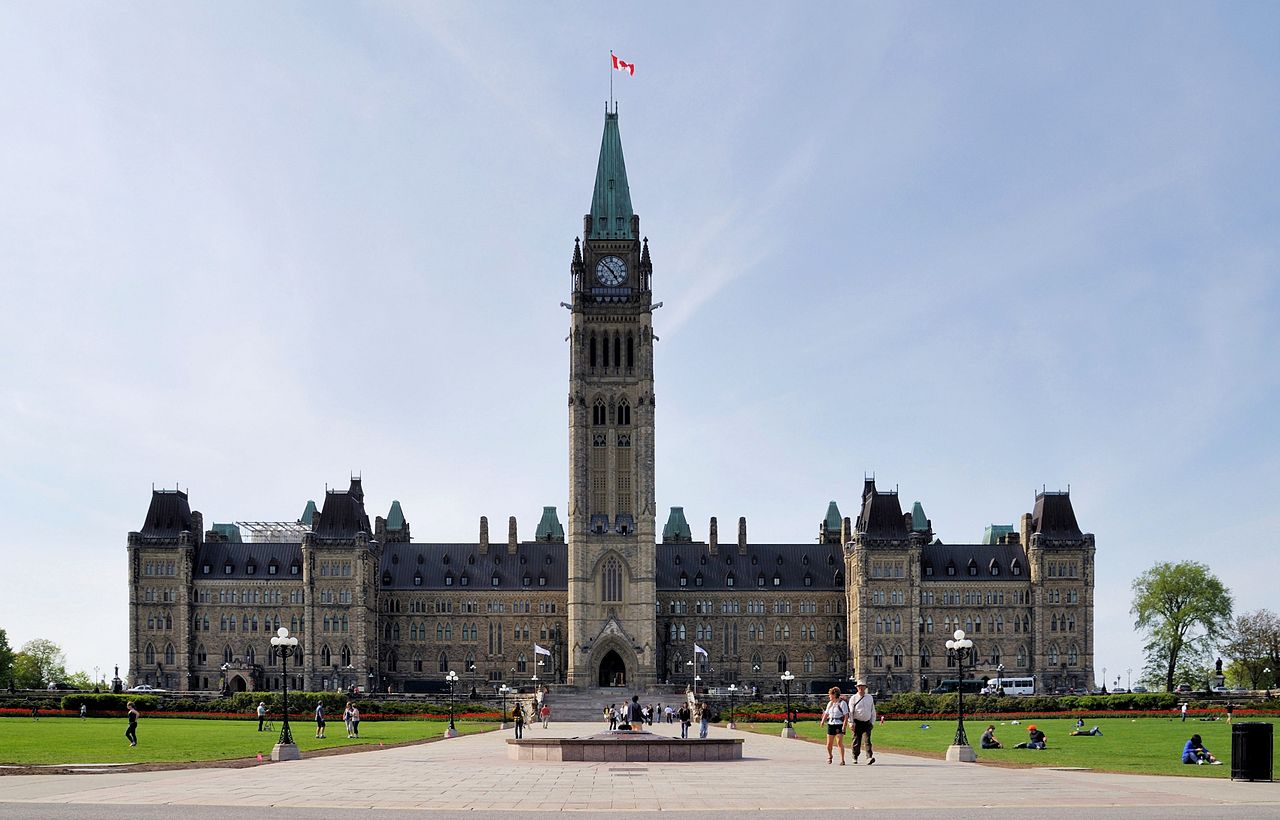 Canada’s House of Commons approved a bill on Tuesday that amends the Criminal Code to criminalize certain activities associated with LGBTQ+ conversion therapy in order to discourage and denounce it.

The lower house passed the bill by a vote of 263 to 63 and, it defines “conversion therapy” as “a practice, treatment or service designed to change a person’s sexual orientation to heterosexual, to change a person’s gender identity or gender expression to cisgender or to repress or reduce non-heterosexual attraction or sexual behaviour or non-cisgender gender expression.”

Minister of Justice and Attorney General of Canada David Lametti said, “the bill is about protecting the dignity and equality of rights of lesbian, gay, bisexual, transgender, queer and two-spirit individuals, by criminalizing conversion therapy-related conduct.”

The bill is now under consideration before the Senate.