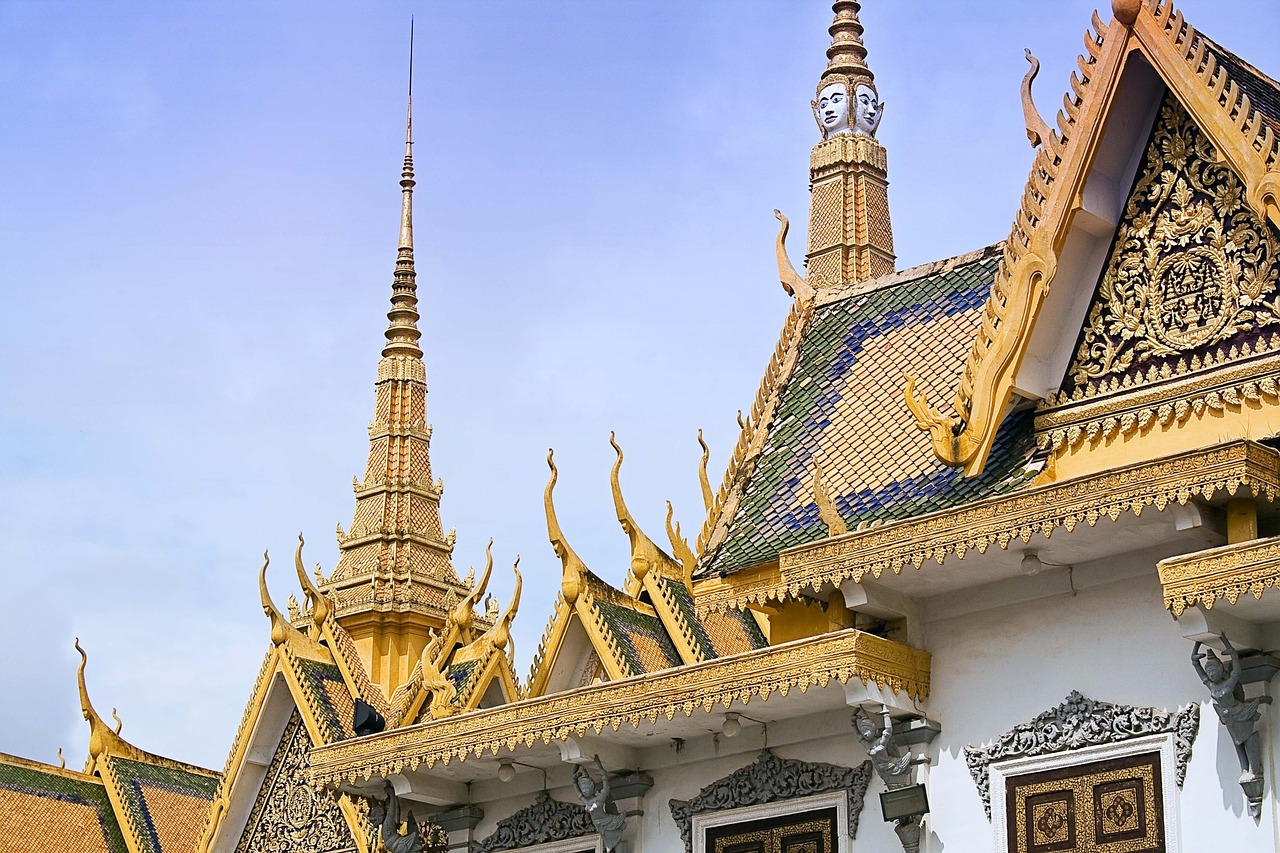 The Phnom Penh Municipal Court in Cambodia charged four environmental activists with conspiracy and insulting the king, a prosecutor confirmed Monday, after three activists were arrested for documenting waste discharge into a city river.

Three of the charged conservationists were sent to pre-trial detention, and the fourth conservationist, Mother Nature Cambodia (MNC) co-founder Alex Gonzalez-Davidson, was charged in absentia and has not been arrested. The four activists were charged under Article 453 of Cambodia’s criminal code, and they face a sentence of five to 10 years for the conspiracy charge. The charge for insulting the king carries an additional sentence of one to five years.

MNC is an environmental protection group, and its members seek to build an “unstoppable movement” that will end the alleged systematic destruction of Cambodia’s natural heritage. The MNC website states, “Cambodia has been sliding into a fully-fledged dictatorship for years. Those willing to speak up and tell the truth suffer relentless harassment and oppression of their freedoms. Despite the risks, we continue to speak out against the lies and oppression.”

Last year three MNC environmental activists were sentenced to 20 months in prison after being convicted of incitement to create social chaos. At that time, UN Special Rapporteur Mary Lawlor shared that she was “concerned about the pattern of increasing prosecution of human rights defenders in Cambodia since July 2020.” Am Sam Ath, deputy director of monitoring at human rights rights organization Licadho, noted that the increasing harshness of charges against MNC activists has deterred other young activists from joining the environmental protection movement.