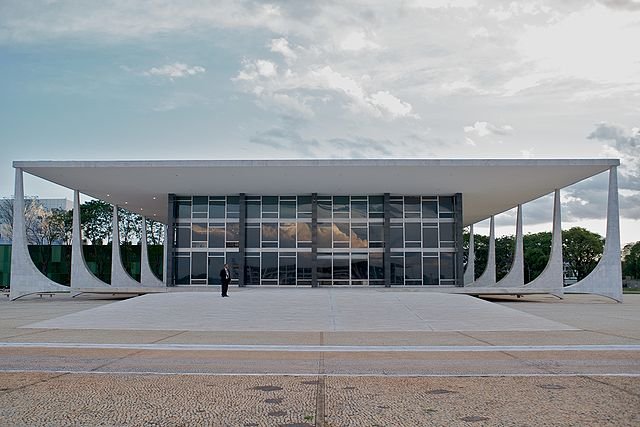 The order categorized Salles as a flight risk and gave him 24 hours to turn over his passport to the federal police. It also granted an injunction preventing Salles from leaving the country in any way.

Earlier this month, Lúcia also launched an official investigation as to whether Salles obstructed the police probe of the illegal logging in the Amazon rainforest. The alleged offenses include violations of administrative law, hindering environmental inspection, and preventing or hindering the investigation of criminal offenses involving a criminal organization. Lúcia further announced that Eduardo Bim, president of the Brazilian Institute for the Environment and Renewable Natural Resources (IBAMA), is also subject to investigation.

Salles resigned last week, according to an extra edition of Brazil’s Federal Register. In a press conference, Salles remarked his resignation was to help the country’s environmental negotiations on the international stage to run “as smoothly as possible.”

Brazilian President Jair Bolsonaro recently appointed Joaquim Alvaro Pereira Leite to lead the Ministry of the Environment in light of Salles’ resignation. Leite has been in the ministry since 2019 and is currently involved in a lawsuit concerning indigenous land ownership in São Paulo.