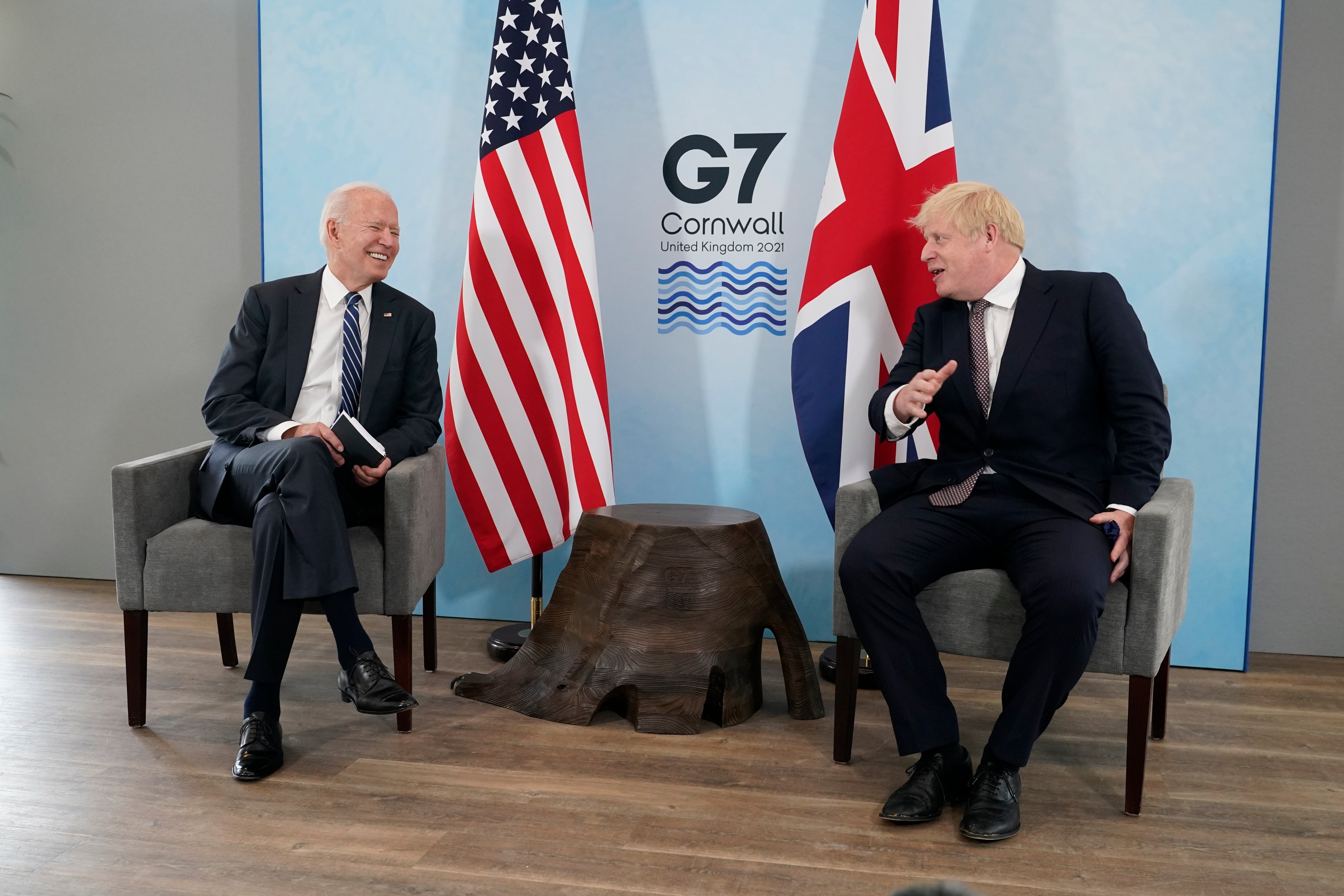 © WikiMedia (US Embassy in UK)

US President Joe Biden and UK Prime Minister Boris Johnson signed an amended version of the Atlantic Charter on Thursday during the G7 summit in Cornwall, England.

The original Atlantic Charter was a post-war declaration signed by former US President Franklin D. Roosevelt and former UK Prime Minister Winston Churchill in 1941 following the Declaration of St James’ Palace, the first meeting of the Allied powers during World War II in London. It outlined the aims of the relationship between the two nations following World War II.

The first commitment is to protect democratic values, emphasizing the importance of rule of law and independent media. The provision also looks at defending “inherent dignity and human rights of all individuals.” The second commitment seeks to improve international co-operations through means of laws and norms, adapting them to tackle challenges brought by emerging technologies. It mainly focuses on promoting economic advancement and streamlining fair trade opportunities between nations.

The third commitment seeks to empower peaceful dispute resolution manners for both nations. It reaffirms ideas such as debt transparency, freedom of sea navigation and overflight between the UK and US. The third commitment also reinforces the idea that both nations should not interfere with each other’s democratic electoral processes. The fourth commitment looks at the purposes of scientific innovation, stating science and technology should be used to improve and “foster sustainable global development,” developing jobs and new markets at the UK and US.

The fifth commitment looks at collective security and international stability, both at a NATO nuclear level and from a cyber space perspective. The two promised that they will adhere to NATO principles as long as they are nuclear weapons. Both also pledged to reinforce infrastructure to prevent cyber terrorism to reduce the risk an international conflict. The sixth commitment looks at climate obligations, bolstering financial stability and corruption to innovate and enforce labor and environmental standards.

The seventh commitment reiterates climate change concerns and notes the importance of preserving biodiversity and nature. The eight commitment is an indirect principle derived from the Covid-19 crisis, stating that in times of health crises, global collaboration is necessary to expedite and advance health protections.

The countries also pledged vaccine donations to poorer countries to expedite the Covid-19 recovery process. Other topics discussed during the G7 Summit included Russia and the recent capture of Alexei Navalny.