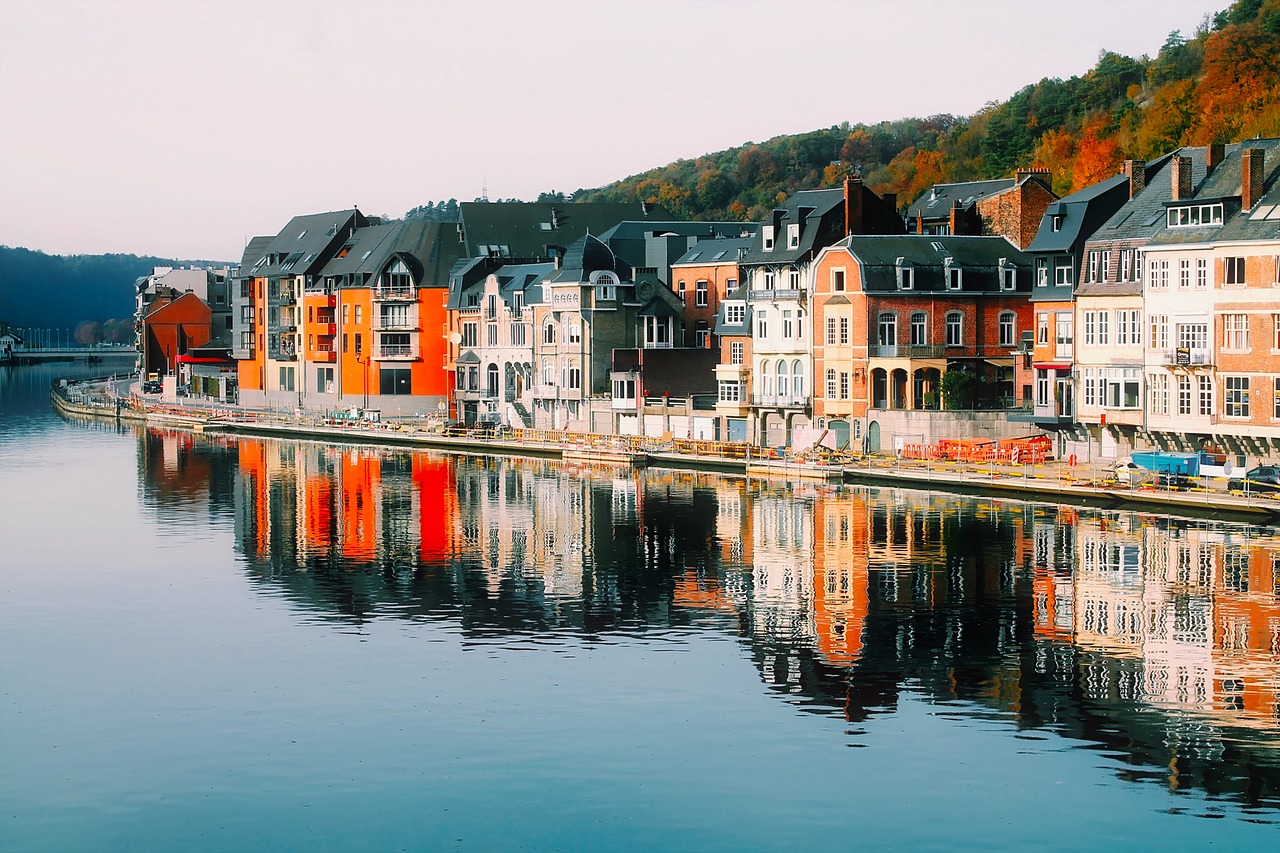 Brussels’ first court of instance ruled on Friday that Belgium has failed to meet its climate obligations, and that its failure amounts to a violation of human rights under the Belgian Civil Code and article 2 and 8 of the European Convention of Human Rights.

The suit was initiated by NGO Klimaatzaak against the Belgian state, the Wallonne Region, the Flemish Region, and the Brussels-Capital Region. There were 58,000 Belgian citizens who signed a petition and joined the suit as co-plaintiffs. The court accepted that the citizens have a “direct and personal interest” in the climate issue.

The court stated that the Belgian state and the three regions have failed to meet the standards established by the Belgian Civil Code. They failed to take prudent and diligent actions to prevent the inevitable aftermath of climate change. They have also fallen short of the standards imposed by the Regulation (EU) 2018/842 and Directive (EU) 2018/2001, which impose a reduction in greenhouse gases.

The court, however, refused to impose any concrete punishments, stating that it is not the court’s position in the separation of powers. Some of the recommendations from Klimaatzaak are to impose concrete reduction targets, such as 50 percent by 2030.

Belgium’s Federal Climate Minister Zakia Khattabi acknowledged the decision, but she stated that the decision does not amount to any legal or financial reprimands for the government.