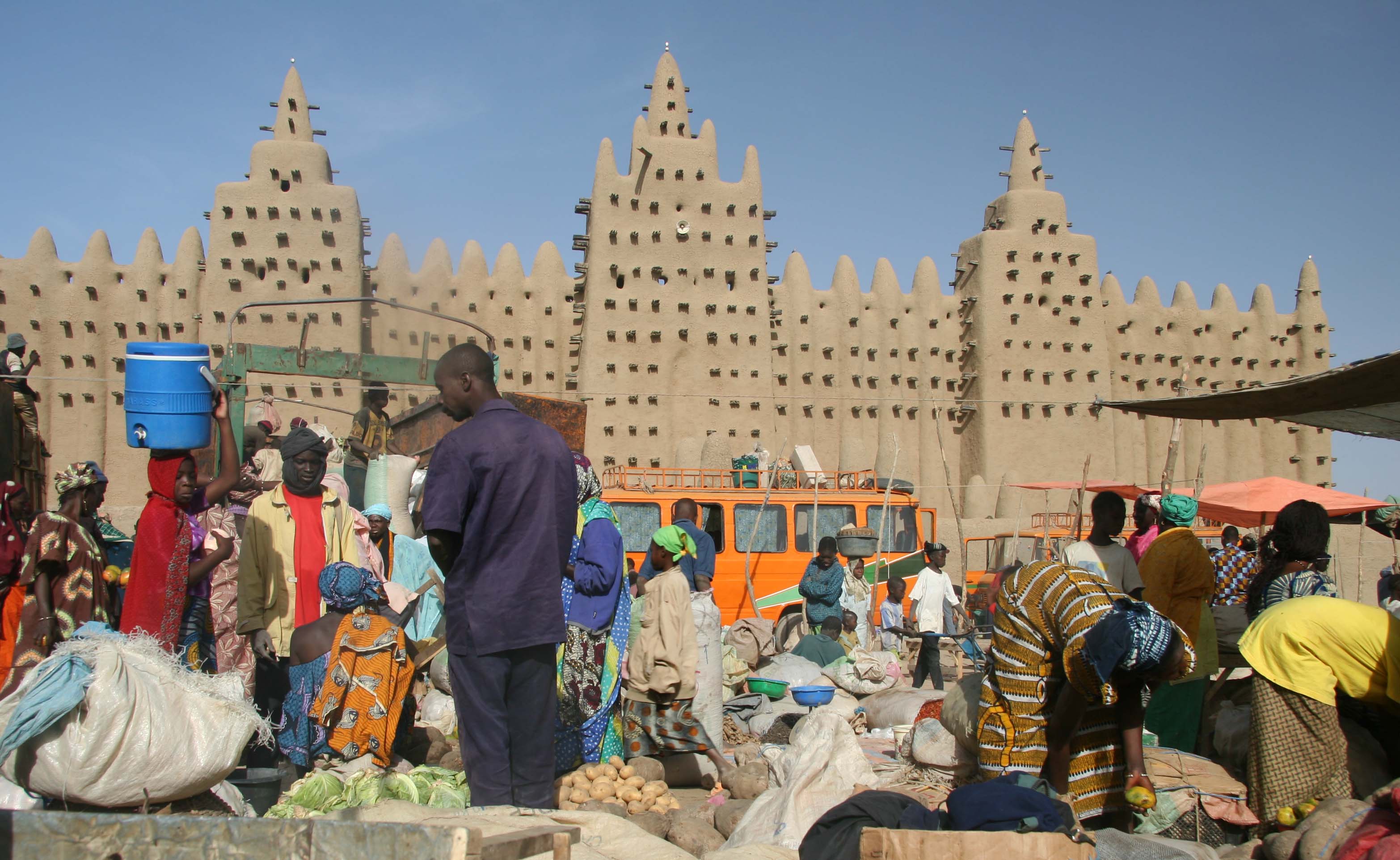 The African Union (AU) on Tuesday suspended Mali from the organization, following the military coup that occurred last week and threatened sanctions if the country fails to restore a civilian government.

The military coup, led by Assimi Goïta, resulted in the ouster of president Bah Ndaw. Ndaw and Prime Minister Moctar Ouane resigned amid pressure, and Goita was installed as the interim president. Ndaw and Moctar were placed under house arrest.

This comes as the second coup to occur in recent times in Mali. Former vice president Goita led a coup in August 2020, which led to the ousting of the previous administration.

The AU endorsed the steps taken by the
Economic Community of West African States (ECOWAS), which suspended Mali’s membership on Sunday. The Peace and Security Council, in adherence to article 7 of its protocol, decided to “immediately suspend the Republic of Mali from participation in all activities of the African Union, its Organs and institutions, until normal constitutional order has been restored in the country.” It also required them to immediately remove the restrictions that include house arrest placed upon political actors such as Ndaw and Ouane.

The country had been transitioning to a civilian-led government, which had been disrupted by the first coup. The AU Peace and Security Council strongly urged the military to:

urgently and unconditionally return to the barracks, and to refrain from further interference in the political processes in Mali, while calling for the creation of conducive conditions for an unimpeded, transparent and swift return to the civilian-led transition, based on the agreed transition roadmap for Mali, failing which, the Council will not hesitate to impose targeted sanctions and other punitive measures against any spoilers of the current transition.