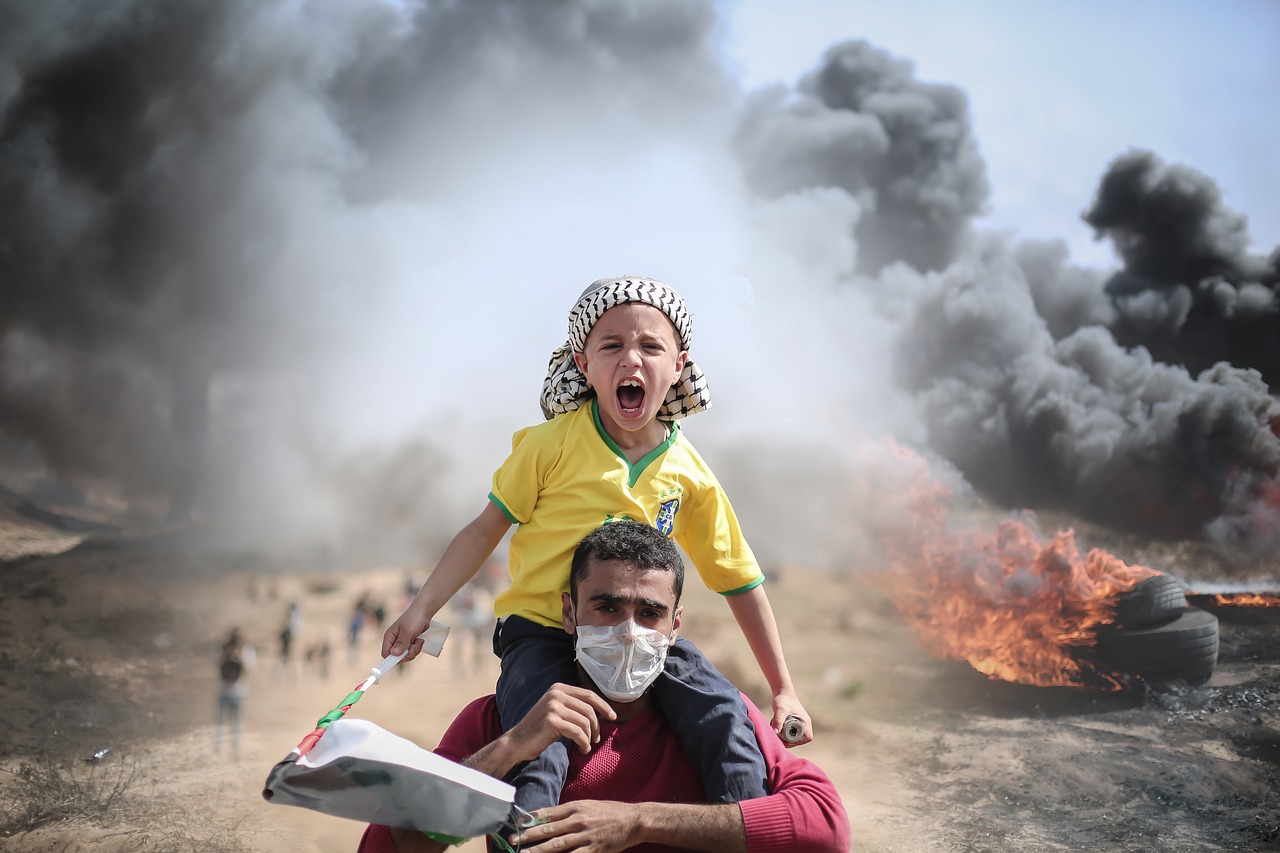 The resolution, A/HRC/S-30/L.1, which was adopted by a vote of 24 in favor, 9 against and 14 abstentions, would urgently establish an “ongoing independent, international commission of inquiry”, which would be appointed by the President of the Human Rights Council. The Commission will be given the broad mandate of investigating “all alleged violations of international humanitarian law and all alleged violations and abuses of international human rights law leading up to and since 13 April 2021, and all underlying root causes of recurrent tensions, instability and protraction of conflict, including systematic discrimination and repression based on national, ethnic, racial or religious identity”.

The Commission will further have the power to “establish the facts and circumstances that may amount to such violations and abuses and of crimes” perpetrated during the Gaza conflict, and would be able to make recommendations in regards to the accountability of the perpetrators of the crimes.

In a statement, the UN High Commissioner for Human Rights Michelle Bachelet, said that:

While I welcome the ceasefire of 21 May, it is clear that unless the root causes of this violence are addressed, it will sadly be a matter of time until the next round of violence commences, with further pain and suffering for civilians on all sides.  There must be a genuine and inclusive peace process to address these root causes and bring the occupation to an end. In any such processes and for any resulting agreements, the respect and protection of human rights must be fundamental, including accountability for past human rights violations and abuses. Only when human rights are fully respected and protected can trust start to be built between the various communities and a durable, lasting and just peace be achieved…

The conflict emerged after weeks of spiraling Israeli-Palestinian tension in occupied East Jerusalem. Thus far it has led to the death of at least 252 civilians, including 63 children.