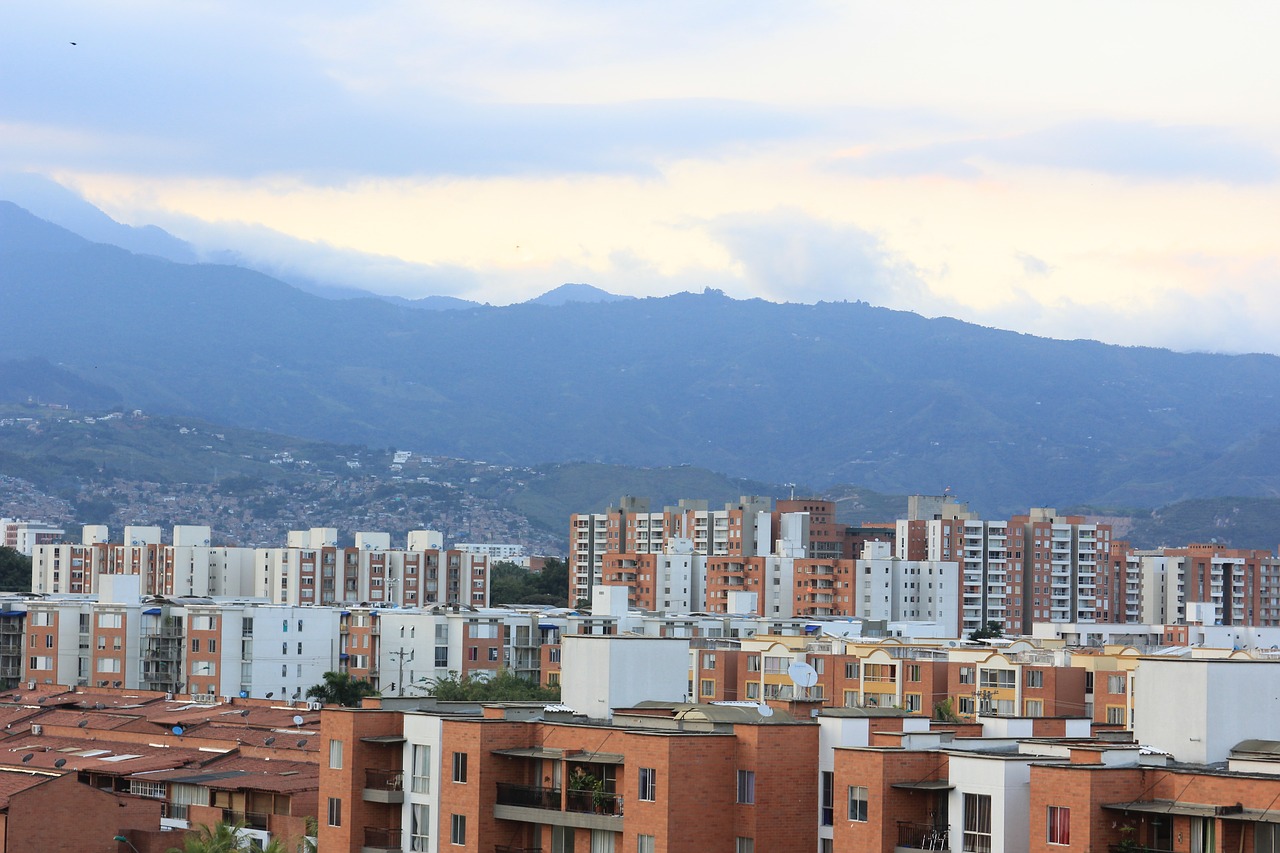 UN High Commissioner for Human Rights Michelle Bachelet voiced “deep concern” Sunday over recent events in the Colombian city of Cali that include reports of deaths and violence following demonstrations to commemorate a month of national strikes.

The High Commissioner’s statement follows reports of the death of 14 people and 98 injuries after protests against the Colombian government turned violent. Violence had allegedly erupted after armed individuals, including an off-duty judicial police officer, had opened fire towards demonstrators, journalists covering the protests, as well as passers-by. The judicial police officer in question was beaten to death by the crowd. The High Commissioner’s office also acknowledged reports that in parts of the city, private individuals had fired shots at demonstrators in the presence of police officers.

The protests in Cali were part of a broader movement that erupted last month across Columbia in response to proposed tax increases aimed at boosting the country’s revenue following the fallout from the COVID-19 pandemic. In the face of rapidly expanding protests, President Ivan Duque requested that the draft bill be withdrawn from Congress on May 2. However, the protests continued, with it reflecting the broader frustration of people against the government over the dire state of the Columbian economy.

In her Statement, Bachelet said:

These events are all the more concerning given the progress that had been made to resolve, through dialogue, the social unrest that erupted a month ago, following the start of a nation-wide strike against several social and economic policies of the Government. It is essential that all those who are reportedly involved in causing injury or death, including State officials, are subject to prompt, effective, independent, impartial and transparent investigations and that those responsible are held accountable.

This is the second time that the Office of the High Commissioner of Human Rights has raised attention over the deteriorating situation in Cali, with Bachelet’s office having previously raised alarm following a similar incident that had allegedly resulted in 14 deaths.