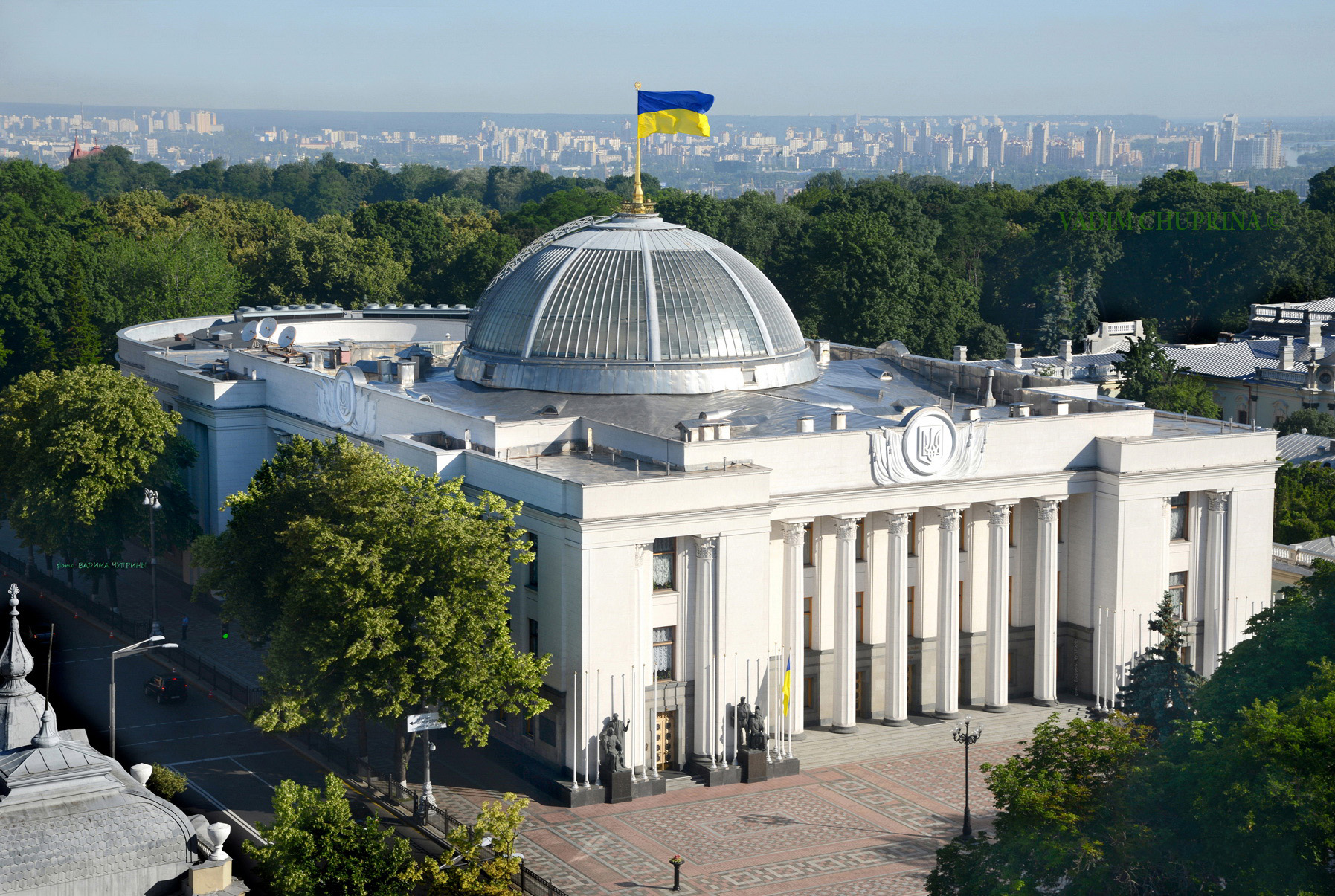 The Verkhovna Rada (Parliament) of Ukraine adopted amendments regarding international crime and humanitarian laws on Thursday. The new law, Bill 2689, will help provide legal accountability for war crimes committed in the occupied territory of Crimea. The bill passed with 248 members out of 363 voting in favor of adoption.

The bill amended provisions of the Ukrainian criminal code. Under the new law, the statute of limitations pertaining to genocide or war crimes is abolished. Furthermore, the law now allows for “universal jurisdiction over aggression, genocide, crimes against humanity and war crimes.” Under this principle, any country can prosecute and judge such crimes, regardless of where the crime was committed. Ukraine’s criminal code will also now define war crimes in accordance with international law requirements.

Olexandra Matviychuk, head of the Ukrainian Center for Civil Liberties, said: “Adoption of this draft law sends a message to the occupied territory. Criminal responsibility is individual, and those who commit atrocities will suddenly realize that the situation may change and they will have to bear responsibility. This will save lives.”

The draft law was initially introduced in the Verkhovna Rada in December 2019 by nine lawmakers. Ukrainian lawmakers have suggested that the bill will allow for prosecution and justice pertaining to crimes. Vladlen Nekliudov, a member of Parliament, hailed the passage of the bill, stating: “From now on all military criminals who committed appalling war crimes, and crimes against humanity will face the court and go through the criminal proceedings.”

Crimea has been occupied by Russia since 2014. The territory, along with the Donbas region, have been the sites of numerous alleged human rights violations by Russia.