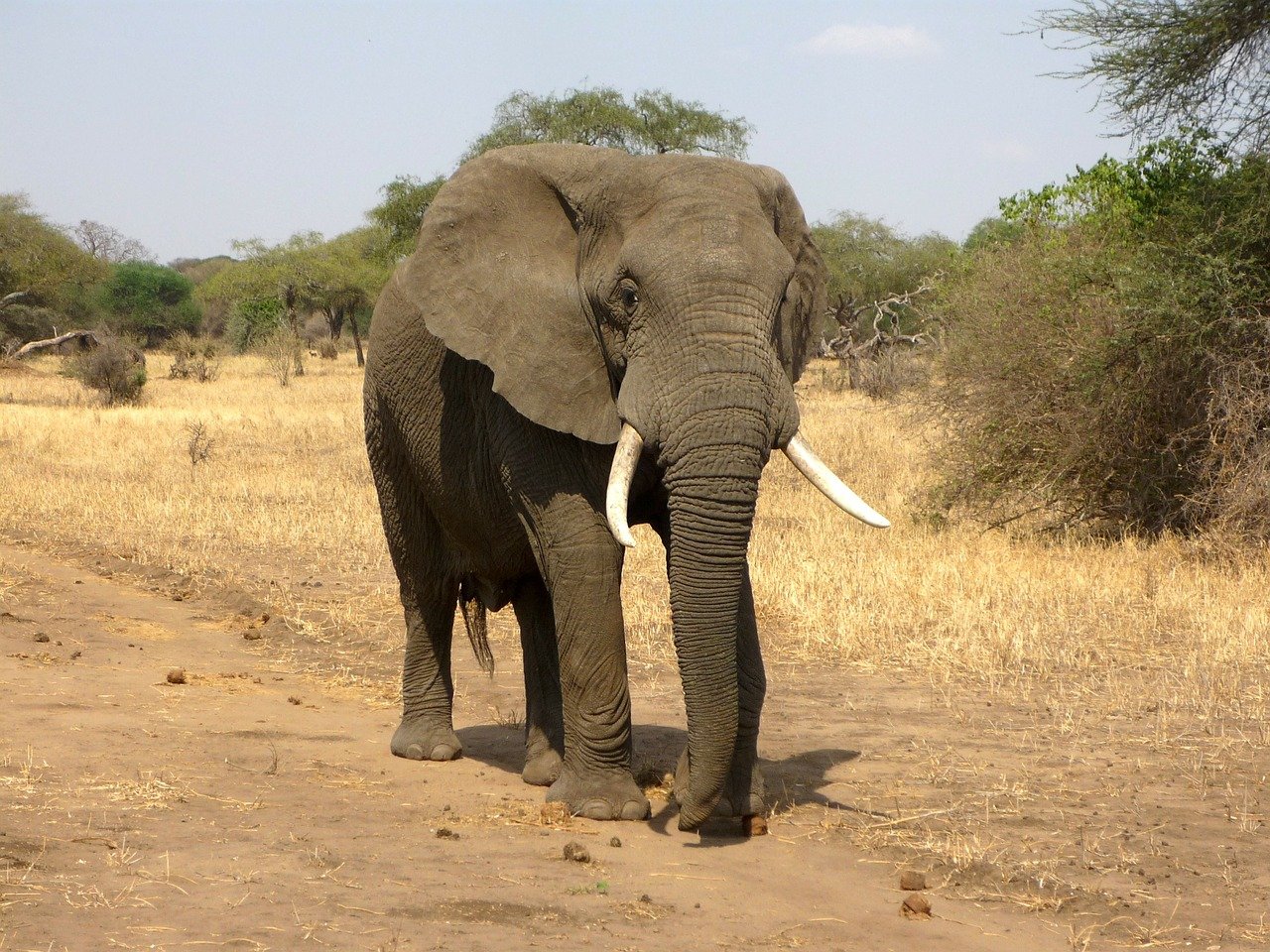 British legislators introduced a bill on Wednesday to recognize animals as sentient beings, setting the stage for new reforms under the government’s Action Plan for Animal Welfare. Some of the proposals include prohibitions on the live shipment of animals and bans against shark fins, ivory, and the import of hunting trophies from endangered animals.

A Friday press release from the UK Department for Environment, Food and Rural Affairs said, “By enshrining sentience in domestic law in this way, any new legislation will have to take into account the fact that animals can experience feelings such as pain or joy.” The proposed law would create an Animal Sentience Committee which will examine the effects of potential policies on animal health and safety.

Animal Welfare Minister Lord Goldsmith says that this legislation “is just the first step in our flagship Action Plan for Animal Welfare which will further transform the lives of animals in this country.”

The action plan outlines several measures involving international trade restrictions, including rules against puppy smuggling and imported fur. There will also be a crackdown on advertising for services that don’t align with the country’s animal welfare values. This is intended to “steer tourists towards visiting attractions that involve animals being cared for and treated properly.”

Other suggested policies include bans on certain shock collars and pet microchipping requirements. There will also be new food labeling guidelines meant to enable consumers to make more informed choices. The report also mentions that the government will conduct further investigation on the use of farrowing crates for pigs and poultry cages.