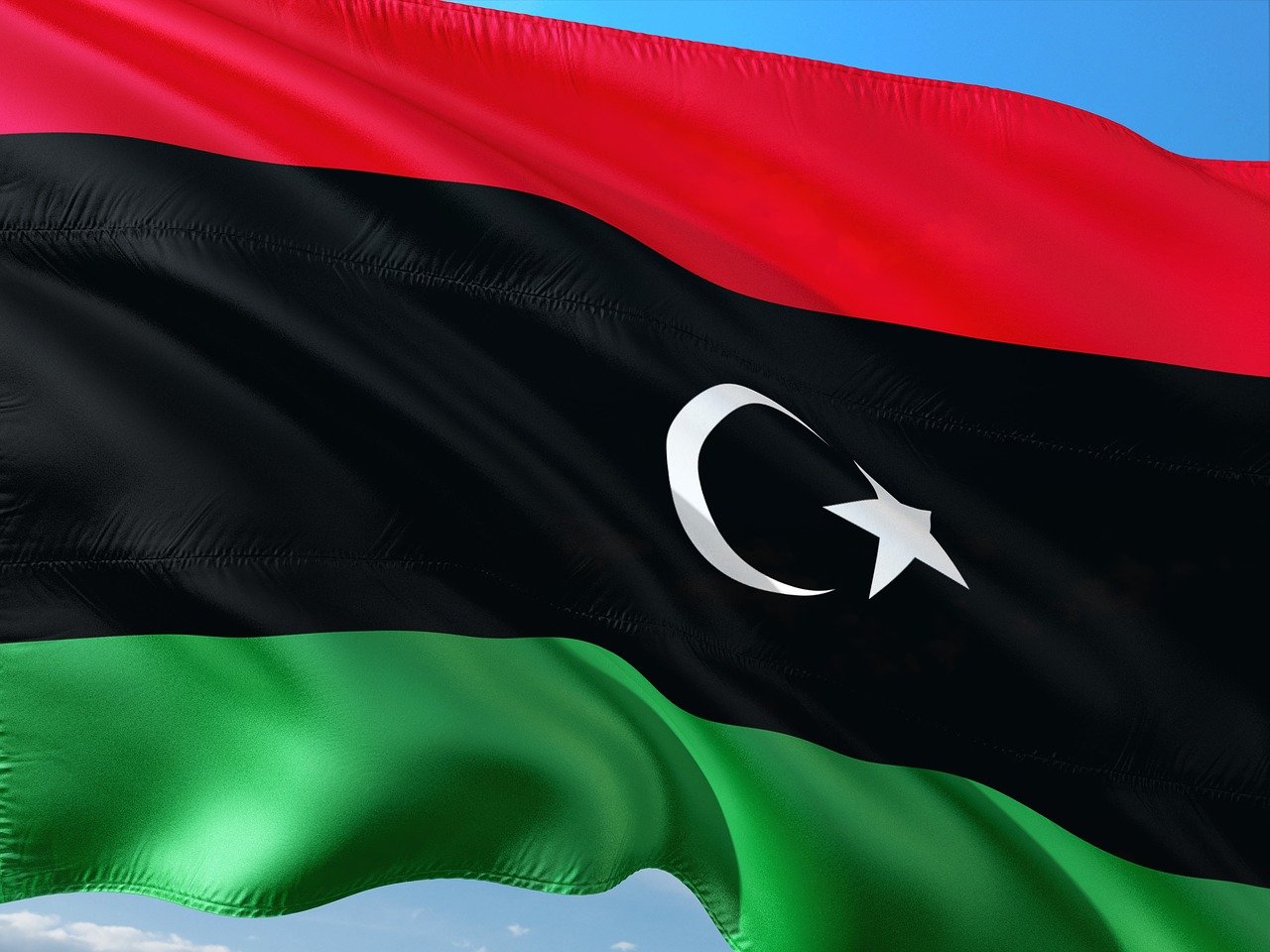 On Thursday, the UK government imposed new sanctions on Libya’s al-Kaniyat militia and its leaders for violations of international law. The militia is reportedly responsible for 27 mass graves containing hundreds of residents reported missing in the Libyan town of Tarhuna. The group has allegedly committed atrocities such as torture, murder, arbitrary detention, and enforced disappearance.

James Cleverly, the UK Minister of the Middle East and North Africa, stated following the imposition of the sanctions:

These new sanctions send a clear message that those responsible for serious human rights violations or breaches of international humanitarian law in Libya will face consequences. The al-Kaniyat militia and its leaders, Mohamed al-Kani and Abdurahem al-Kani, oversaw a reign of terror in Tarhuna, Libya, which included enforced disappearances, torture, and the killing of civilians. The persistent climate of impunity in Libya must be addressed and justice provided for the victims.

Out of the five permanent members of the UN Security Council, the UK and the US are the two members that have in the past two years taken definitive action in the form of imposing sanctions on the militia.