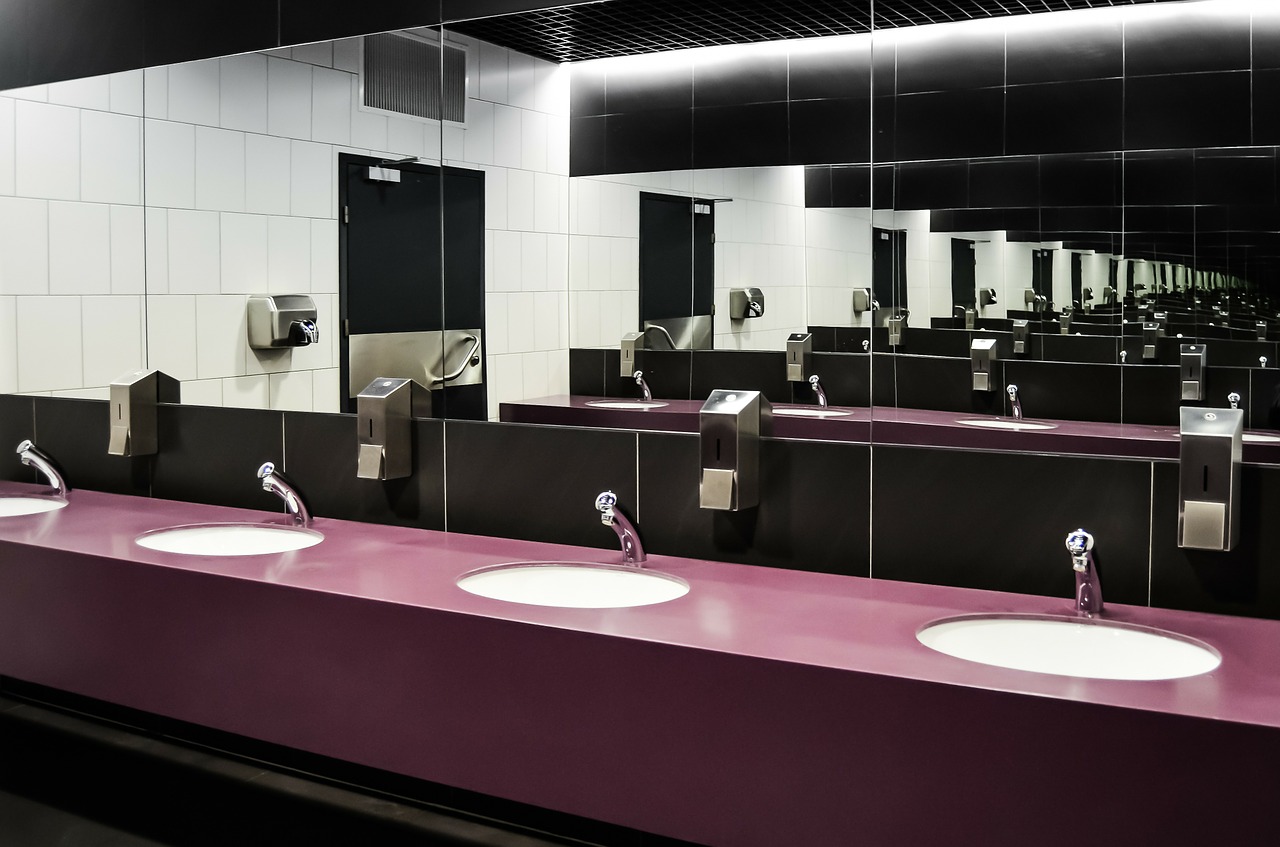 Tennessee’s governor has signed a slate of bills in recent days that civil rights groups say will have a discriminatory effect on transgender people.

On Monday this week, the governor signed HB 1182, which requires all businesses that have formal or informal policies of allowing customers to use the restroom that aligns with their gender identity to post notices about that policy. The notices have to be posted both by the restrooms and at the entrance of the business, and must state in bold lettering, “THIS FACILITY MAINTAINS A POLICY OF ALLOWING THE USE OF RESTROOMS BY EITHER BIOLOGICAL SEX, REGARDLESS OF THE DESIGNATION ON THE RESTROOM.”

On Tuesday the governor signed SB 126, which increases the number of hours of training for unlicensed persons assisting in the administration of medications in group home settings. However, it was passed with an amendment that prohibits healthcare prescribers from providing hormone treatment for prepubescent children who have gender dysphoria or gender incongruency. No healthcare prescribers in Tennessee currently offer such treatment to prepubescent children.

The Human Rights Campaign has referred to this slew of bills as a “Slate of Hate,” and HRC president Alphonso David said that governor Lee “has made Tennessee a pioneer in anti-transgender discrimination.” Regarding SB 126, the Tennessee Equality Project tweeted, “We don’t normally put health care protocols into the code. But this bill says that the state doesn’t trust trans youth, their parents, and their physicians.”

SB 126 is set to take effect immediately, while the other two laws will take effect on July 1.