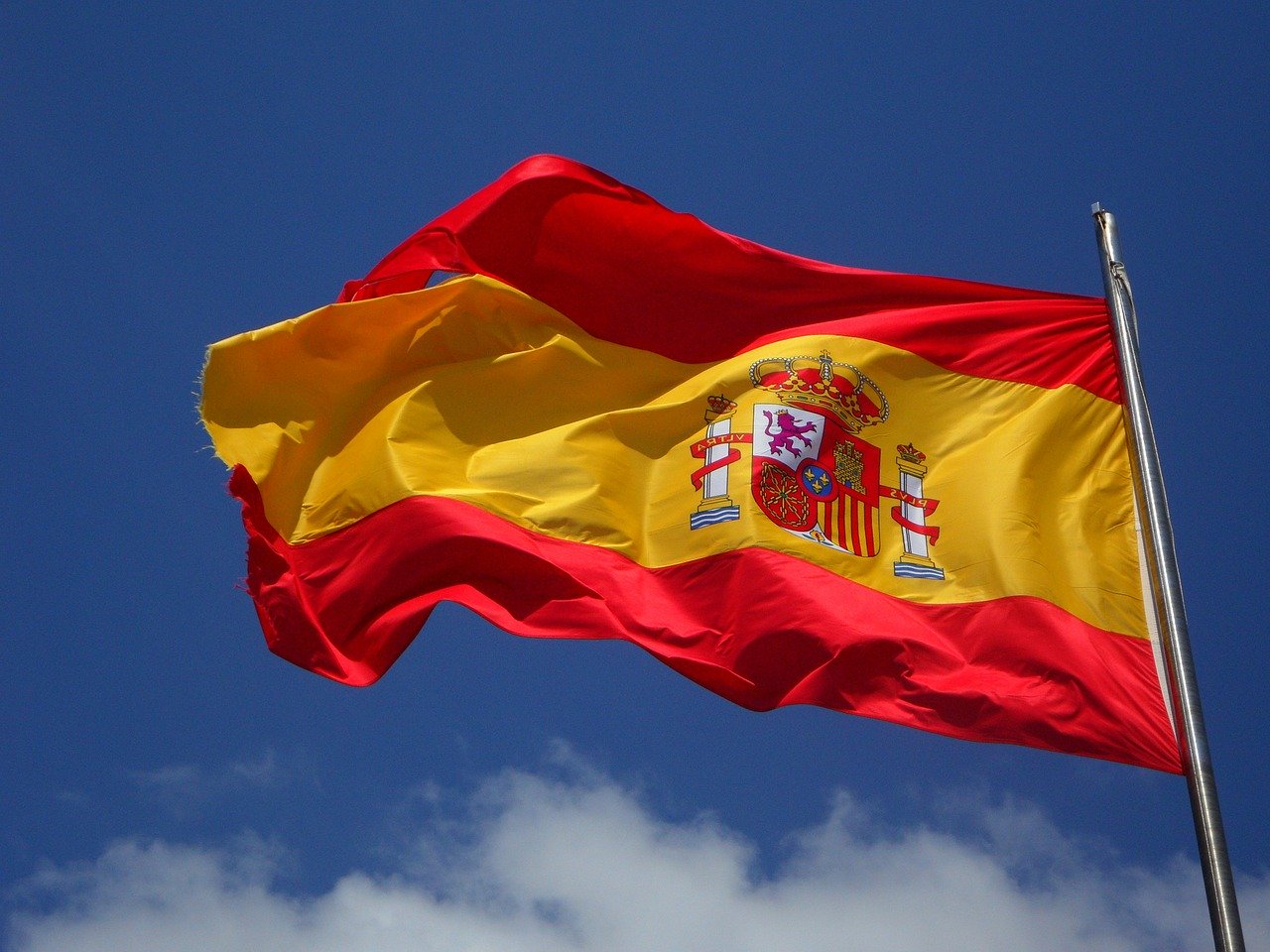 Brahim Ghali entered Spain last month with a false passport and fake identity. After Ghali sought medical care for COVID-19, he was admitted to a hospital under the name Mohamed Benbatouche. Several media outlets quickly broke the story causing tensions with Morocco to rise.

In an initiative submitted to the Spanish Parliament, two members of the Popular Parliamentary Group asked the Spanish government to answer three important questions. First, why was Ghali secretly permitted entry into Spain with a false passport? Second, why did the government choose not to inform Morocco of Ghali’s presence in Spain? And finally, how was Ghali admitted to Spain with a fake identity? The deadline for a government response is set for mid-June.

In a Congress of Deputies plenary session held last week, one member claimed that Spain’s decision to aid Ghali has weakened their foreign weight and that as a result, US President Biden Joe has declined to return their calls when they need it most.

Ghali is scheduled to appear before Spain’s High Court on June 1, though he refused to sign the court summons, and requested time to consult with the Algerian embassy.