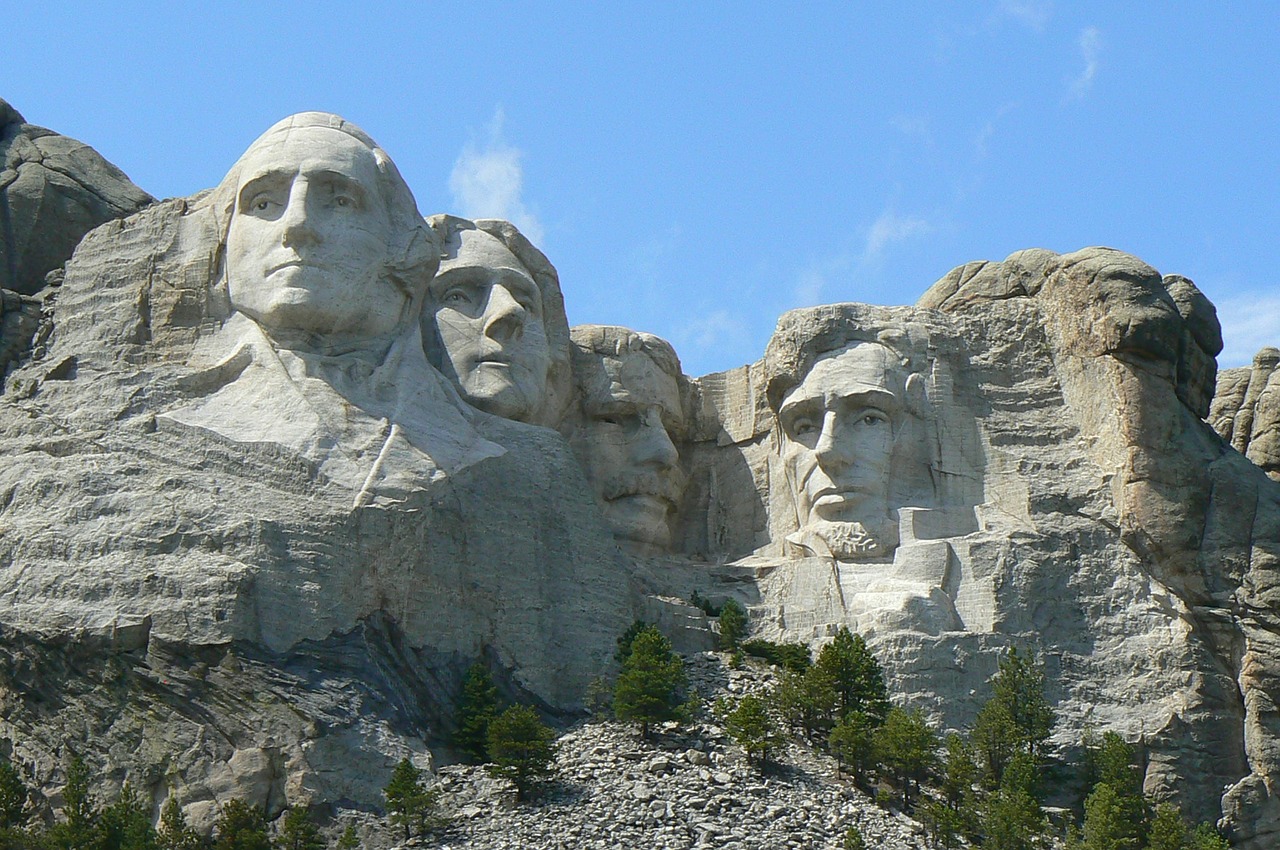 South Dakota Governor Kristi Noem filed a federal lawsuit on Friday against the US Department of Interior after the National Park Service denied her request to set off fireworks over Mount Rushmore National Monument on the Fourth of July.

In the complaint, Noem alleges that the state signed a memorandum last year with the Trump administration and the Department of Interior, agreeing to work toward returning to the use of fireworks beginning in 2020. Because of this agreement, Noem assumed that the request for a permit to use fireworks this year would be approved, but the National Park Service denied the request in March. Noem asserts that the National Park Service’s denial of the state’s application to use fireworks was “arbitrary and capricious,” violating the agency’s powers granted by the Constitution.

Regarding the denial of the state’s application, the National Park Service explained that “potential risks to the park itself and to the safety of employees and visitors associated with the fireworks show continue to be a concern and are still being evaluated as a result of the 2020 event.” Further, the park’s tribal partners oppose the use of fireworks on Mount Rushmore, and the ongoing COVID-19 pandemic is a public health concern.

Noem argues that last year, “all safety measures were properly in place, and the event occurred without an incident.” Noem rejects canceling the fireworks show because of the COVID-19 pandemic, explaining COVID-19 vaccination numbers will continue to rise. “Mount Rushmore is the very best place to celebrate America’s birthday and all that makes our country special, Noem asserts.