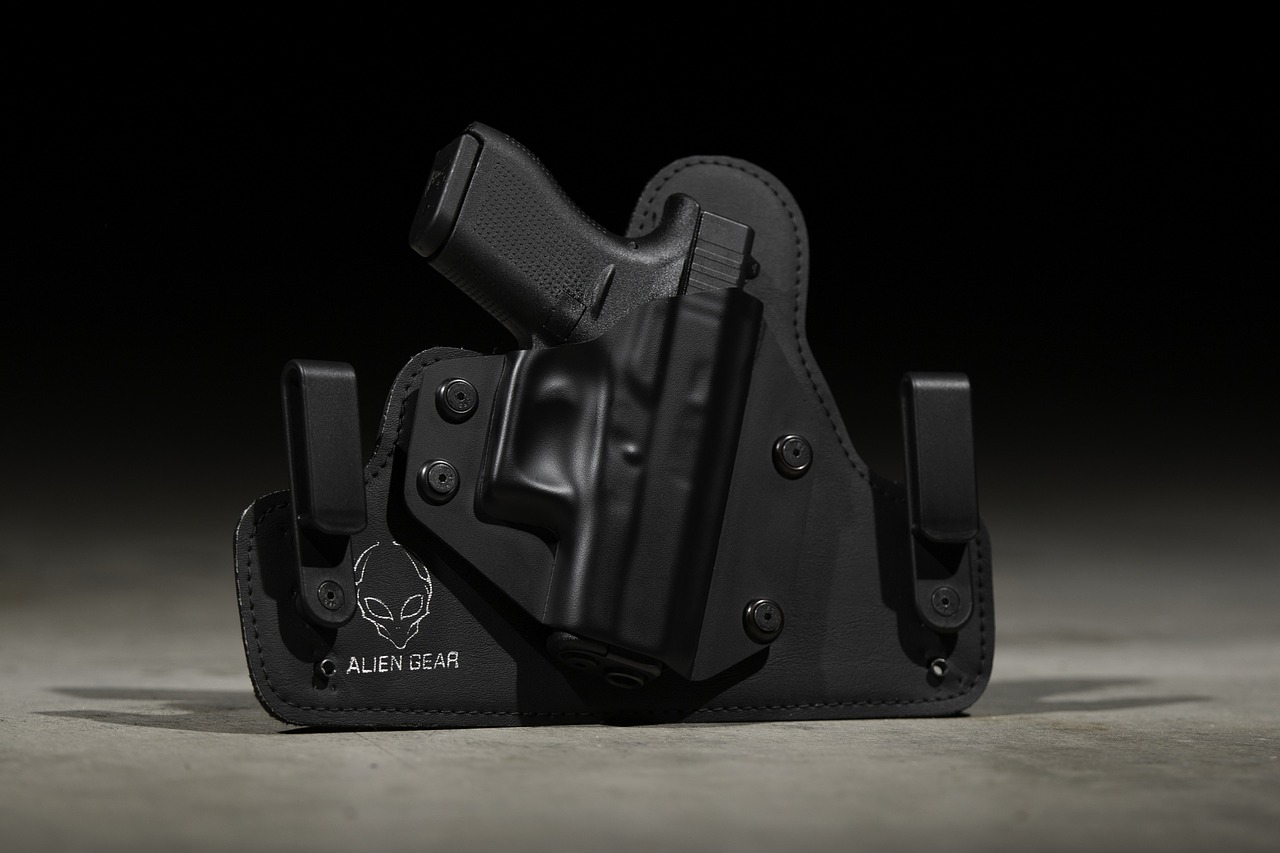 In a statement, the South Carolina Law Enforcement Division (SLED) said, “the Open Carry with Training Act does not change the law on who can carry a firearm. Rather, it merely changes the way a CWP holder can carry a handgun in public in South Carolina.”

The law requires the completion of a training program and a background check to obtain a concealed weapons permit. Further, the law allows a permit holder to carry concealed weapons on school grounds if such an area is leased by a church for church services or official church activities as long as they receive prior permission.

However, the law also allows private and public businesses to display signs to prevent permit-holders from carrying firearms on their premises. It also permits the temporary suspension of lawful open carrying of a firearm on public property if a protest, rally, fair, or any other organized event is taking place on such a property.

After signing the bill, Governor McMaster said, ‘I will proudly support any legislation that protects or enhances a South Carolinian’s ability to exercise their 2nd Amendment rights.” With this, South Carolina has joined 45 other states that already allow people to carry concealed weapons openly in public.

The law will come into effect on August 16, 2021, and until then, SLED will develop a training curriculum on handguns and familiarise enforcement personnel with the new law.