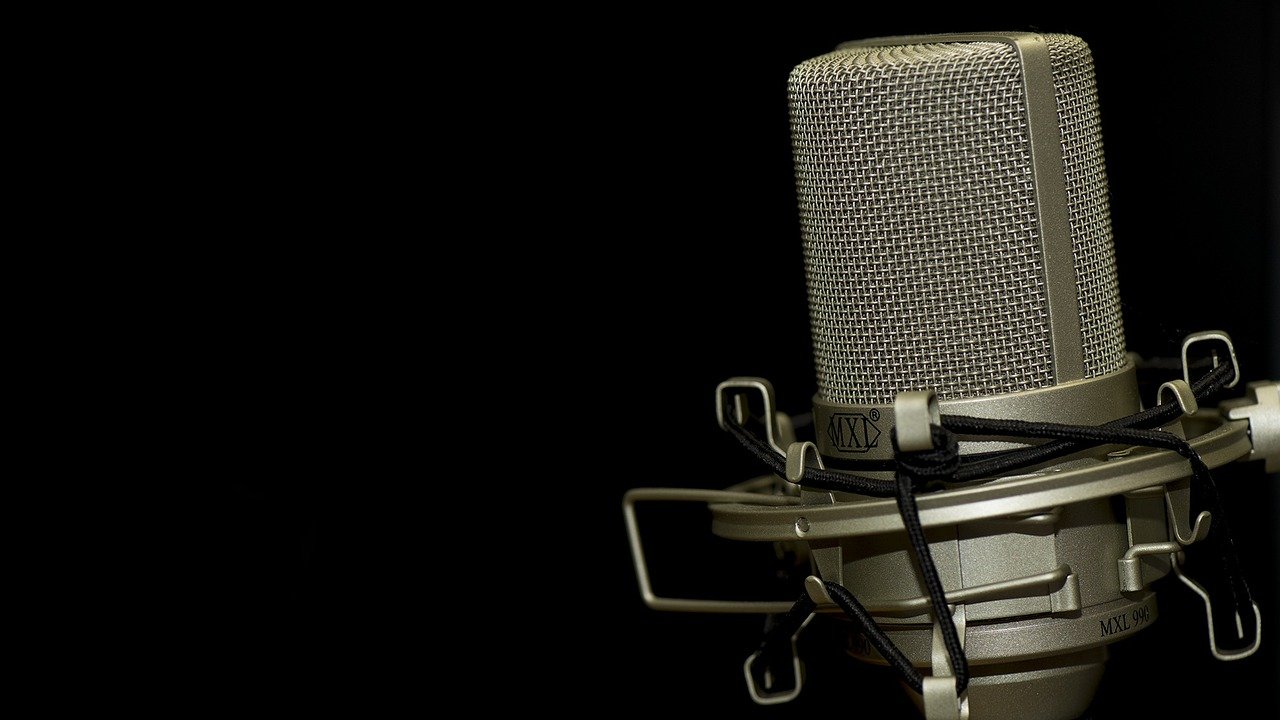 RFE/RL is an independent media company funded by a grant from the U.S. Congress. In 2012 Russia passed a law requiring groups to register as foreign agents if they receive any foreign funding and if they engage in “political activity,” a broadly defined term that can encompass ordinary journalistic practices. The law has been used to target groups engaged in human rights work, environmental issues, social justice, and media.

According to RFE/RL, Russian authorities have issued 520 administrative cases against the company, including fines totaling more than 177 million rubles, or over $2.3 million, as well as freezing the company’s Russian bank accounts. If the fines are not paid, Russia can place RFE/RL into insolvency. In addition, RFE/RL’s general director, Andrey Shary, could be sentenced to up to two years in prison and face personal bankruptcy as well.

RFE/RL is seeking priority status for its case before the ECHR, stating that if Russia’s regulators are left unchecked, the practice of using the foreign agent’s law against groups within Russia will have “a profound chilling effect on what is left of the country’s independent media.” RFE/RL is not the only media organization under threat: in recent weeks, regulators have labeled several other media companies foreign agents, including the Latvia-based Meduza, Moscow-based First Anticorruption Media, and Netherlands-based Vtimes.io. All three are now at risk of closing their doors because of loss of advertising revenue from being designated foreign agents.