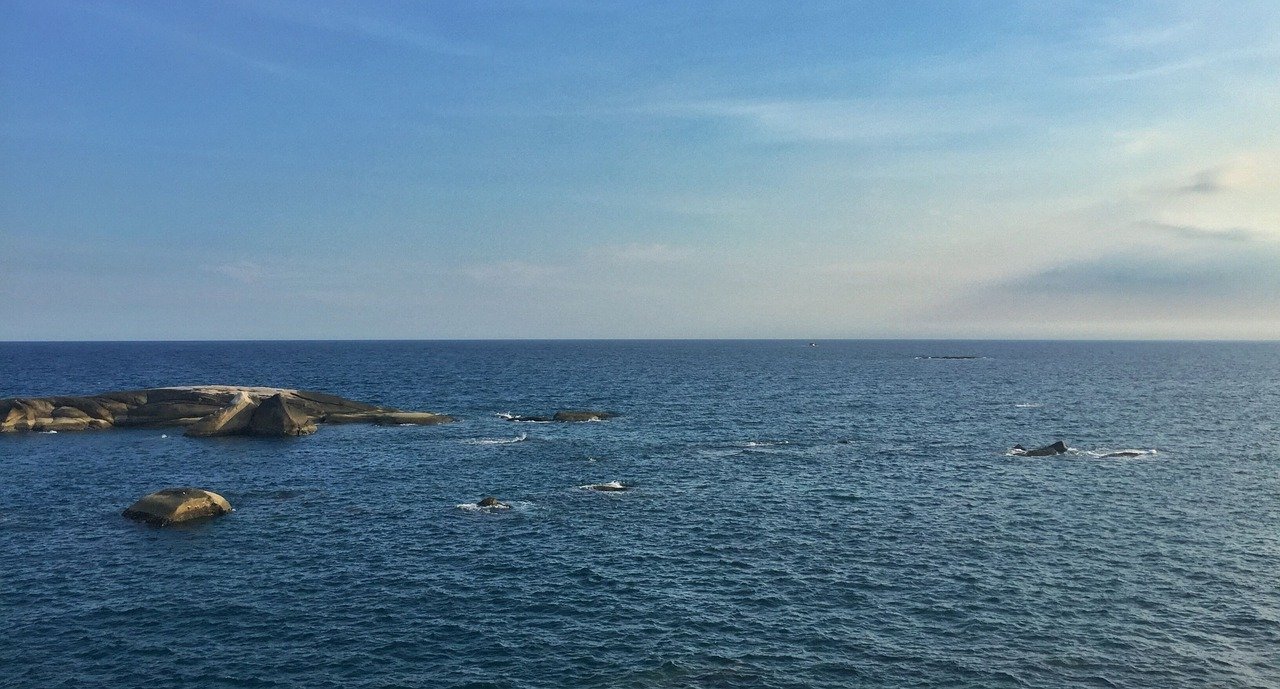 The Philippines’ Department of Foreign Affairs said Saturday that it has lodged a diplomatic protest against the “continuing illegal presence” of Chinese vessels in the Pag-asa Islands of the South China Sea.

The statement complained of the “incessant deployment, prolonged presence, and illegal activities of Chinese maritime assets and fishing vessels” in and around the Pag-asa Islands, and demanded that China withdraw its vessels. “The Pag-asa Islands are an integral part of the Philippines over which it has sovereignty and jurisdiction,” the statement continued.

The South China Sea has long been a source of tense territorial disputes, with claims of sovereignty coming from all of China, Brunei, Malaysia, the Philippines, Taiwan and Vietnam. The Philippines alone has lodged at least 84 diplomatic protests against China since 2016.

In 2013, the Philippines brought a case against China in the Permanent Court of Arbitration, disputing the latter’s territorial claim to the waters. Despite the tribunal’s decision to deny China’s expansive claims to most of the South China Sea, China has continued to ignore that ruling and enforce its unilaterally determined “nine-dash line”.